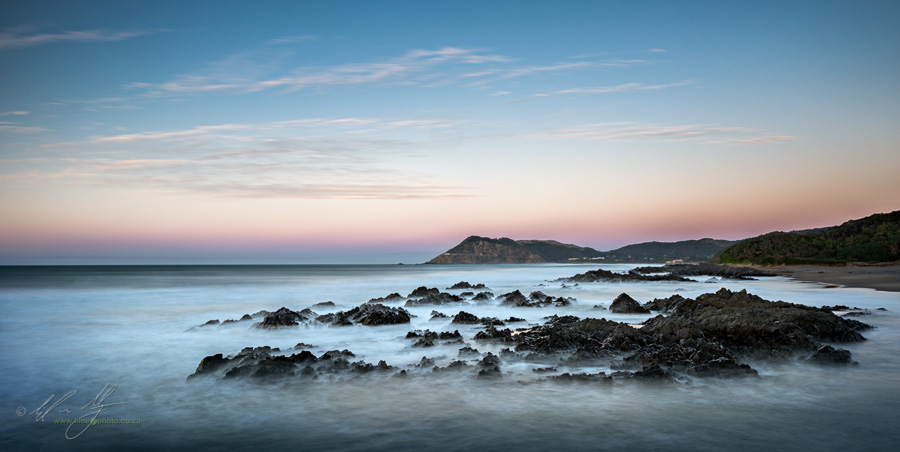 Only 70 more bends to the Spar, proclaims a sign some twenty or so kilometres from Port St Johns. Growing up, I remember the endless corners as dirt roads, soggy and slimy in the wet, sending unwary drivers to the bottom of the pass, often with mortal consequences. Our family experienced this quite terrifyingly as we slid into a spin on one wet corner in the early nineties, saved only by some dense thorn bushes that stopped our descent and the fact that it was so wet and slippery that the car didn’t go into a roll. Now the roads, once terrifyingly interesting, are tamed and smooth with asphalt and innumerable speed humps as the crawl through towns on the road between Mtata and Port St Johns. 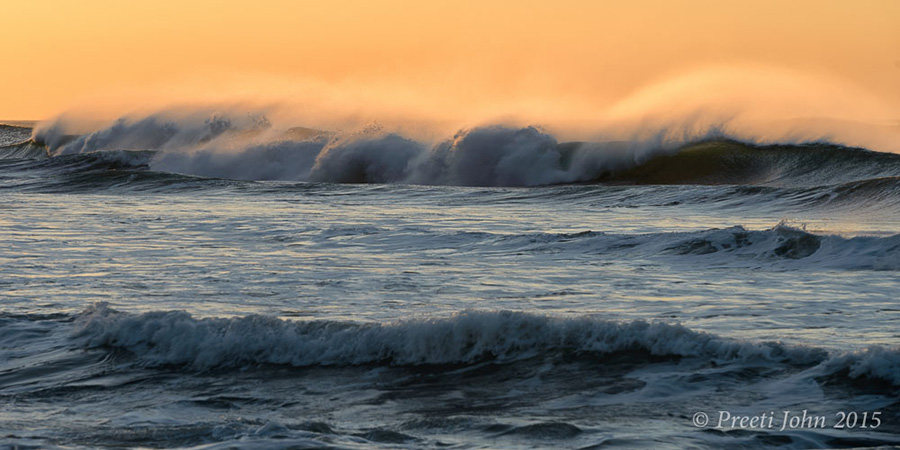 Then the road suddenly descends to the flats on the edge of the great green greasy Mzimvubu River and you find yourself staring at the towering flanks of the the Gates of Port St Johns: Mount Thesinger and Mount Sullivan. Slowly you drive through this narrow gauntlet of geology to find yourself at the end in a small town, no village, that looks like it belongs in some equatorial African country. Dense foliage sprouts everywhere and there is a humid mug to the air. Turning into the village itself you are immediately confronted with a taxi-rank and hooting vehicles. Then you turn left away from the ‘centre’ of town and suddenly the Wild Coast enforced slowness takes hold of you again. Here tie-dyed print seems like a uniform for some and dreadlocks and the sickly sweet smell of weed are commonplace. 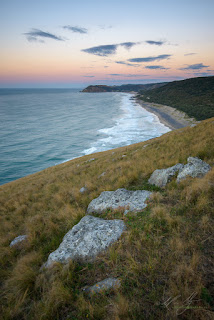 But Port St Johns is also home to acclaimed artists, writers, and people who just need to slow life down a little. People who are likely to only ever own a tie-dyed print if it happens to be a kitchen rag, rather than an important and meaningful statement that you wear. And it was here that we trundled into town and set up shop at the Outspan Inn. From this vantage we were off to explore the star trail potential of Mount Thesinger, the rocks along Agate Terrace and of the views from Poenskop.

Mount Thesinger is just one of those places that needs to be on the local bucket list. The high flat mountain top is also home to the town’s airstrip. Access is unhindered and you drive down the long runway to the cliff edge at the end to overlook the Umzimvubu River and it’s mouth. Unluckily there had been a lot of burning of fields, so there was a definite haze to the air, but we were still able to see the stars twinkling brightly above a low level shimmer of smoke and the Indian Ocean. This, after a spectacular orange sunset, no doubt partly due to the smokey atmosphere. 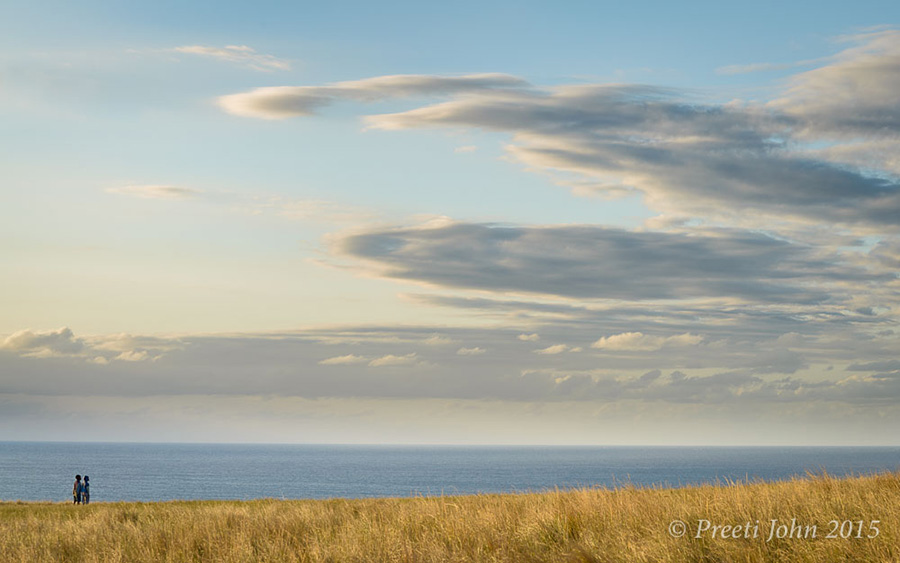 Our next morning was spent exploring the opposite side of the river mouth, playing with long exposures amongst the volcanic rock terraces that give Agate Terrace it’s name. We returned again in the late afternoon to see the light as it washed over the long beach and on towards the small town. 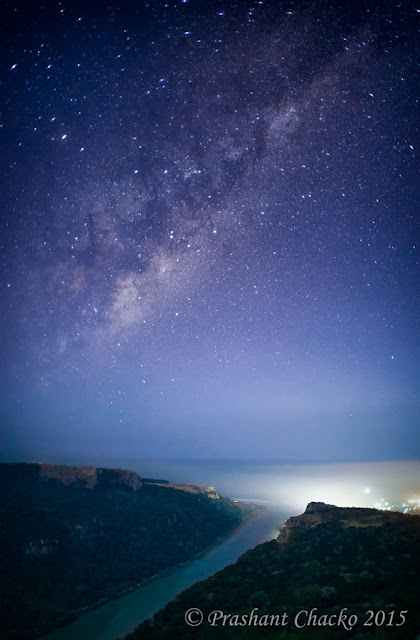 A word of caution for those not accustomed to the laid back attitude of the Wild Coast: Restaurants and other establishments are open if they feel like it. Never believe a sign that gives opening times. Times are established on the whim of the proprietors. If this gets to you, don’t go to the Wild Coast. If you are happy to make an alternative plan, then you’ll fit right in (this is also a covert message to future workshop attendees - be prepared for sudden changes of plan ;-J ). Preeti and Prashant were as easygoing as the townsfolk thankfully, so we had a wonderful time exploring and shooting some of the vantage points around Port St Johns.

Take time slow, and enjoy the ride basically. Those are the lessons of Port St Johns if you choose to visit the town at the end of the river. A fascinating spot on South Africa’s coastline which I am personally looking forward to revisiting. 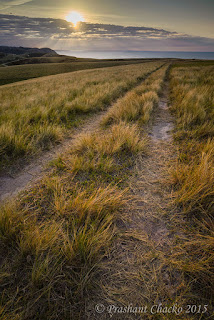