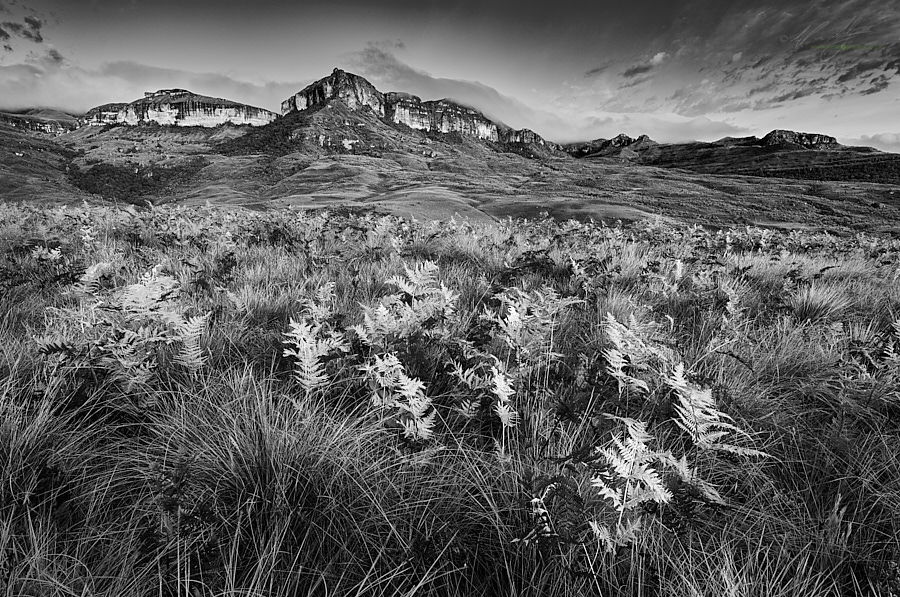 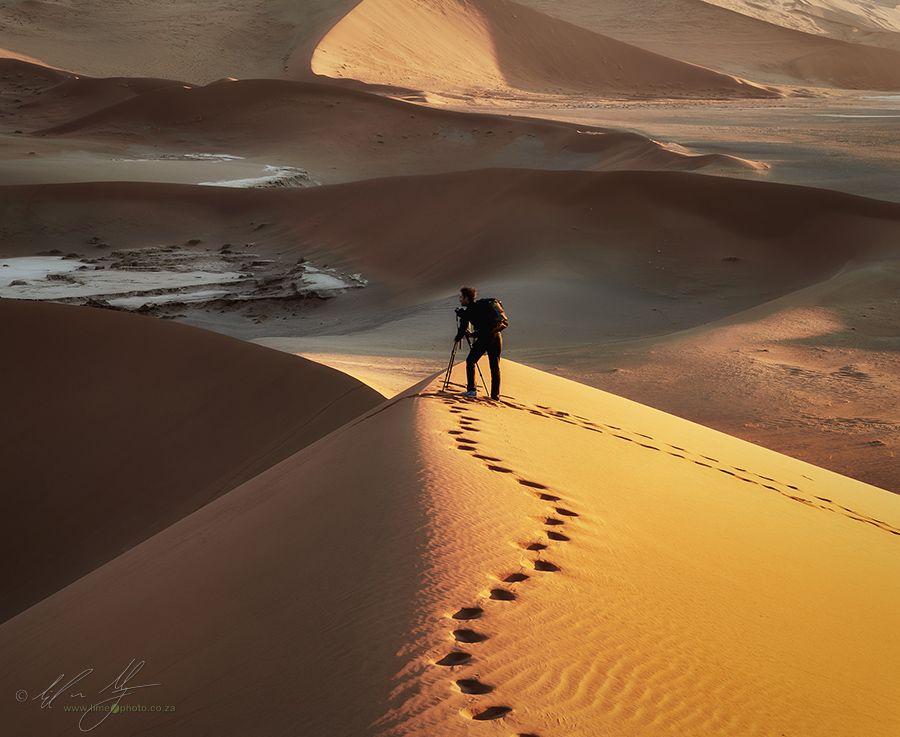 The old adage ‘practice makes perfect’ is usually seen as a truism. The more you practice the better you will get at something. Except it doesn’t take into account that the word ‘better’ is the wrong qualifier in that statement. ‘Better’ assumes that there will be an improvement in what we do. It assumes that if I take a 1000 photographs I will be a better photographer than when I took the first photograph (make it 10 000 photographs since digital doesn’t cost us financially in the same way that film did). The oft-said truism has bothered me for quite a while as I often explain to photographers that one has to spend a considerable amount of time learning and practicing the art of photography. If we go by the 10 000 hour principle as espoused by Malcolm Gladwell’s book, ‘Outliers’ (based on research by Eric Anders), then we need to put 10 000 hours into any venture or skill that we want to master. Except this doesn’t work for photography anymore.
Read more »
Posted by Emil von Maltitz at 6:21 PM 0 comments

How To Photograph Into The Sun

As landscape photographers the inclination to shoot into the sun is overwhelmingly powerful. Funnily enough I haven't heard the term we used to use and which was the topic of many articles when we shot predominantly on film; the term being contre-jour (shooting into the sun). This despite the fact that often the best light is in the opposite direction, or that shooting into the sun almost always leads to a nightmare exposure with an exposure value range from pure black through to burned out highlights. Still, we feel compelled to turn our lenses directly towards our galaxy’s star and photograph it as it moves from dawn to dusk through the sky. How do we get to the point where our images are actually artful as opposed to a mess of inky blacks surrounded by flare and ghosting artifacts?
Read more »
Posted by Emil von Maltitz at 1:48 PM 0 comments