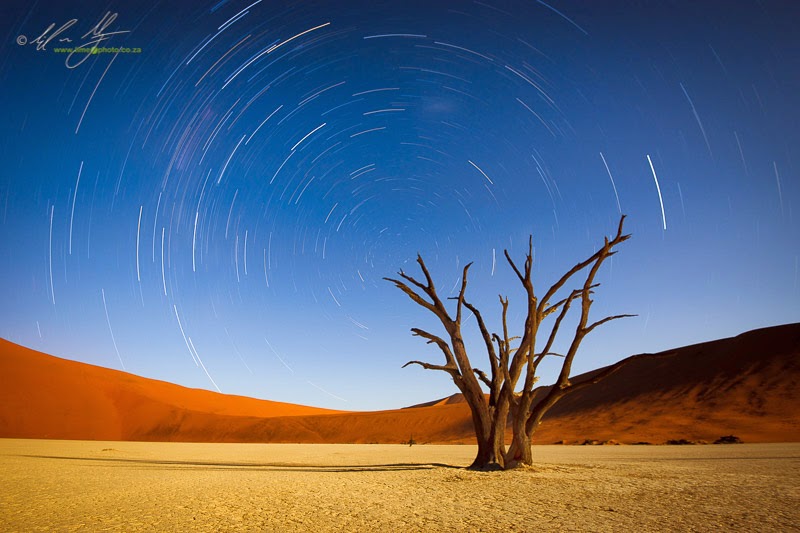 I have just finished reviewing the Trigger Trap cable and app and posted it to this link. For a very quick summary: just go and get one. This is a fantastic addition to any gearbag. Although I have a few quibbles with the basic workings of the Trigger Trap, I have to say that it hasn't been left behind on a single shoot since I acquired one. In fact, I liked it so much I bought my own after being loaned one by the Sunshine Company. Read the review for more details.
Posted by Emil von Maltitz at 1:27 PM 0 comments 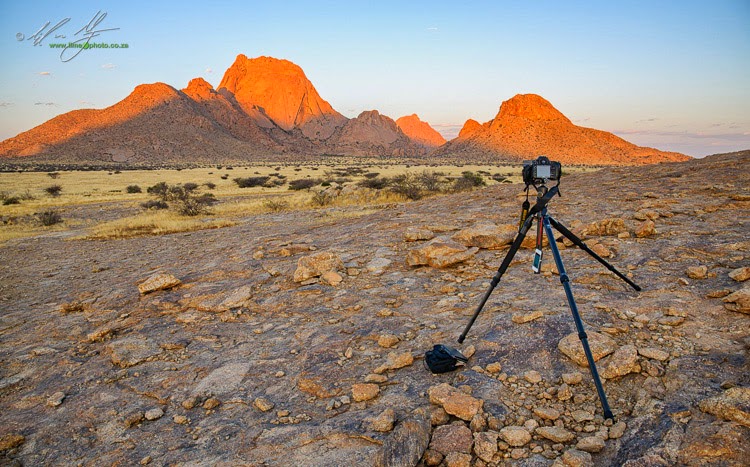 After several workshops including last year's fantastic Composing The Dunes workshop in Namibia, I have finally been buckling down to finishing up some gear reviews. There are still a few more to comr through, but for the time being the Sirui M3204x tripod, Sirui G20Kx ballhead and BlackRapid Backpack Strap reviews are now online (click on the links to go to the relevant reviews). 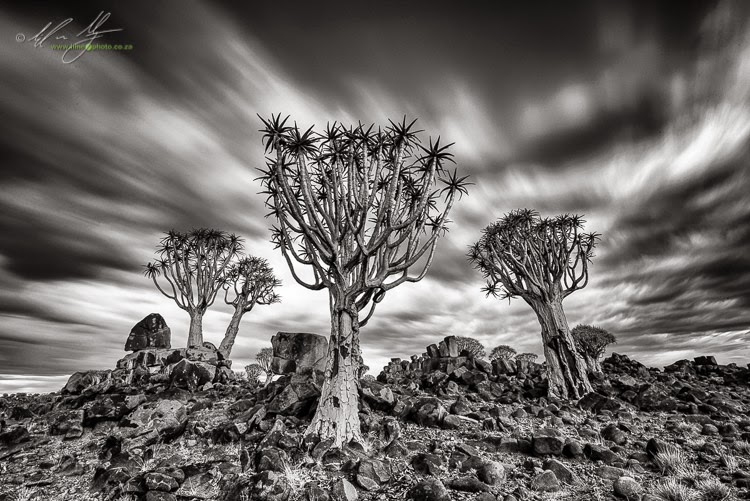