Thoughts on the Nikon D3200

Last week Nikon announced their new entry-level camera, the Nikon D3200. The camera comes in either red or black (it seems that gone are the days that black and chrome were the only options if there was an option at all…but why on earth red?) and sports a 24mp APS-C sensor. It’s the sensor that’s the talking point as little else has changed from the D3100. 24mp! That’s a lot. To add to that; that’s a lot of resolution for an entry level camera. So is this a wise decision of Nikons?

It’s interesting to remember that at one stage Nikon fans were defending their turf with comments that you “don’t need lots of megapixels” and that “it’s the quality, not the quantity”, while Canon seemed to be ramping up the megapixels on a six monthly basis. Do those same Nikon fans now say that Canon, with their lower megapixel count is a better and wiser camera manufacturer? I thought not. No, the Nikon fans are now crowing that Nikon wears the resolution crown. Silly really.

I’ll get to the sensor in a moment. First, my thoughts on the camera as a whole. The D3100 has been an incredibly popular entry level camera for the past year. It has about the right size in the hand that it doesn’t intimidate the new user. This is more important than it seems as a vast number of its users are women. Then there’s the attractive price-point. It is one of the cheapest DSLRs available. When you look at store discounts and forget that the EOS 450D is still available in some mass-mart like stores, it is often the cheapest DSLR available, and is therefore always on the list of potentials when a user is thinking about moving from a point and shoot to a DSLR. The advertising is also aimed at the ease of use, again tempting point and shoot users with its promise of simplicity and ease.

The Mercurial Drakensberg (and a note on Photo Writings)

I get to mention the weather again. It seems like I’ve been fortunate over the last two Drakensberg workshops to not have had to mention the vagaries of the mountain weather, but yes, this time it had a part to play in the proceedings. To be fair though it was more that we were incredibly lucky. As I right this, sitting at Witsieshoek Lodge, we are sitting in a cold and damp cloud with sudden pattering of icy rain hitting the windows. We just missed the weather. Here I get to breath a contented sigh if relief. Of course that’s not to say that we didn’t feel the first effects of winter hitting the Drakensberg. Yesterday on the climb to the summit of Amphitheatre the photographers had to contend with droplets of rain hitting their lenses, gusting wind buffeting their tripods and temperatures that made working the camera feel like handling an ice-block. But, and this is a big one. The colder temperatures and mercurial clouds meant for some great landscape images! 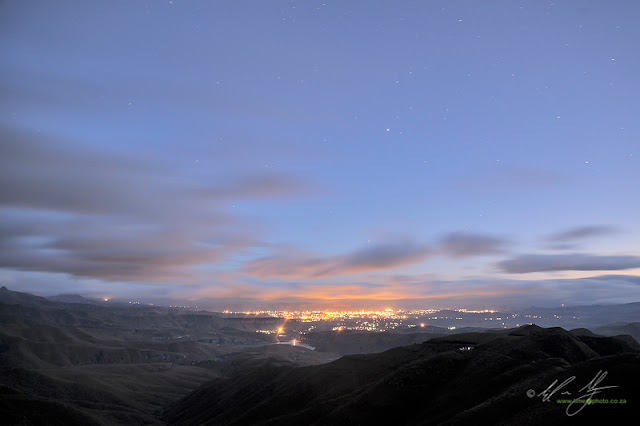 I’ll say it again as I’ve said countless times before…bad weather makes for good photographs. Dramatic clouds and lighting tend to happen at times when most people think it is more sensible to stay in bed with a hot mug of cocoa. It’s for this reason that we set out in the dark and stumble our way up to to viewpoint at the top of the Witches. It’s why we brave the rain and don’t curse too much (there are still some mutterings) when we wipe the lenses clean for the umpteenth time. You don’t get a full rainbow striking the side Sentinel Peak – as we did – unless you are there when the weather is if not bad, at least inclement. So it was a good weekend at the end of it. Despite numb toes, slightly wind-burned faces and chilled fingers. 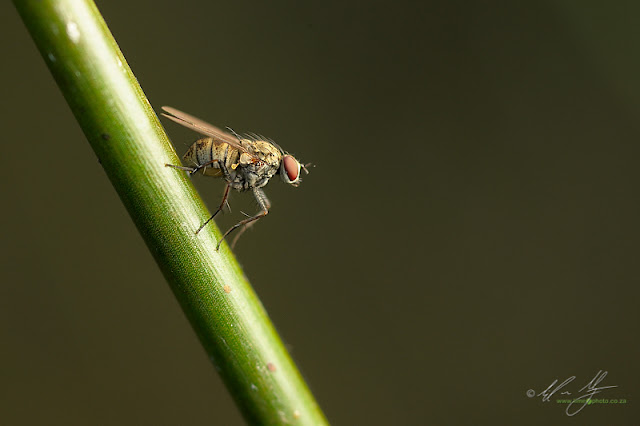 On a different note to the Drakensberg, I am finishing up the last touches to the ebook, ‘Photo Writings’. This is a collection of the editorial writings from the last two years of the Photo Writing monthly that is sent to subscribers. Unlike the monthly writings though, the ebook is also filled with descriptive text around the photographs themselves, as well as more images than have been published in the monthly Photo Writing. At the moment Photo Writings is only in interactive pdf format (it is designed to be read comfortably on a tablet with interactive buttons and hyperlinks), but if there is demand I will bring it out in the epub format. The link for payment (via paypal) and download will be live at the beginning of next month. Readers can also contact me directly to have a copy emailed directly to them. The price for EFT payment is R38, the payal payment will be $5.95.

Posted by Emil von Maltitz at 6:49 AM 0 comments 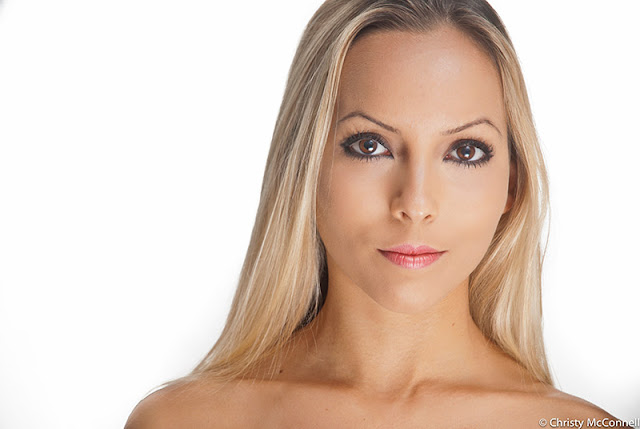 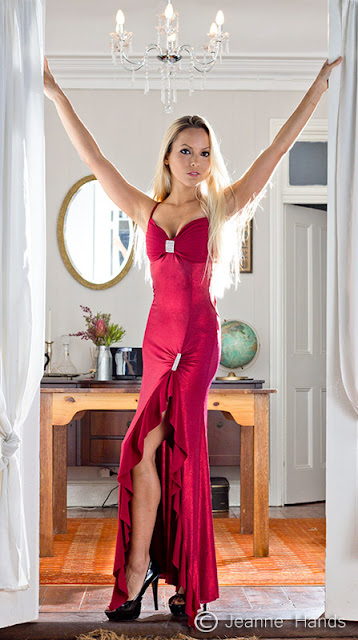 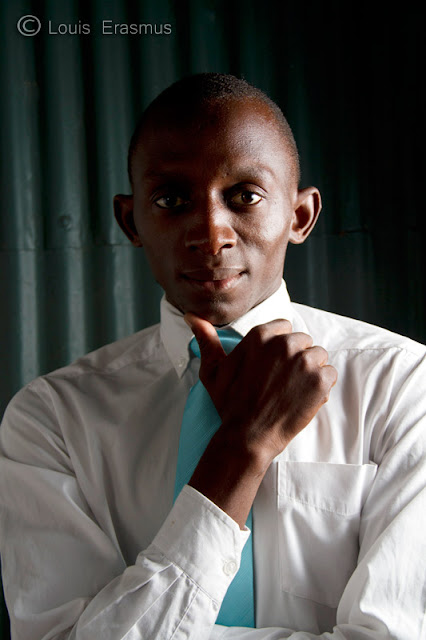 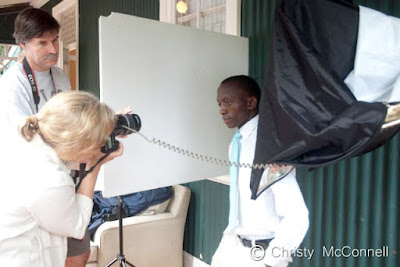