The Basics of the Curves Dialogue 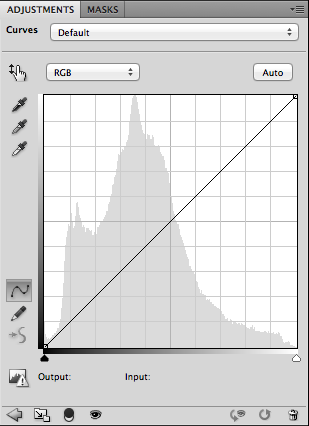 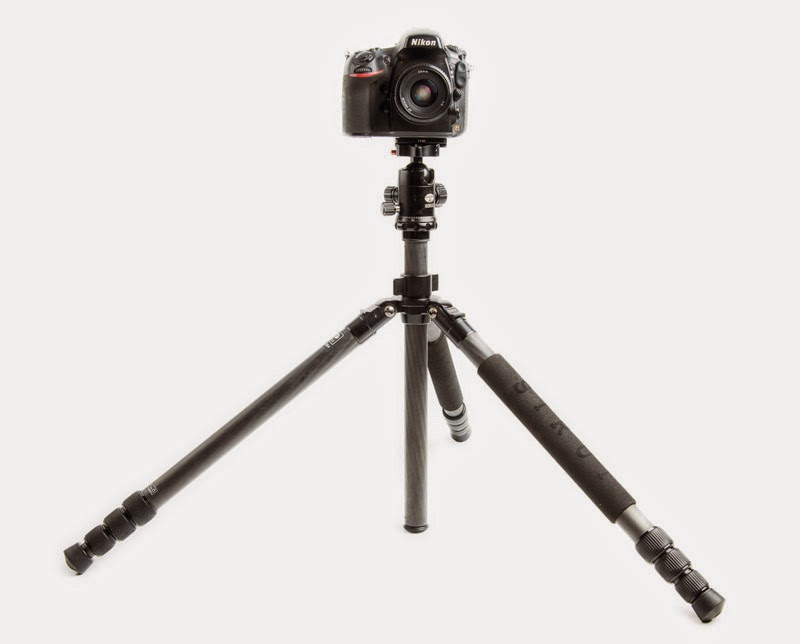 I recently finished working with the Sirui R-2204 carbon fibre tripod. This is a relatively small and light but surprisingly stable basic tripod. I used it extensively on a workshop in the Drakensberg as well as on several short shoots around Durban. The full review is available on this link.
Posted by Emil von Maltitz at 8:26 AM 0 comments 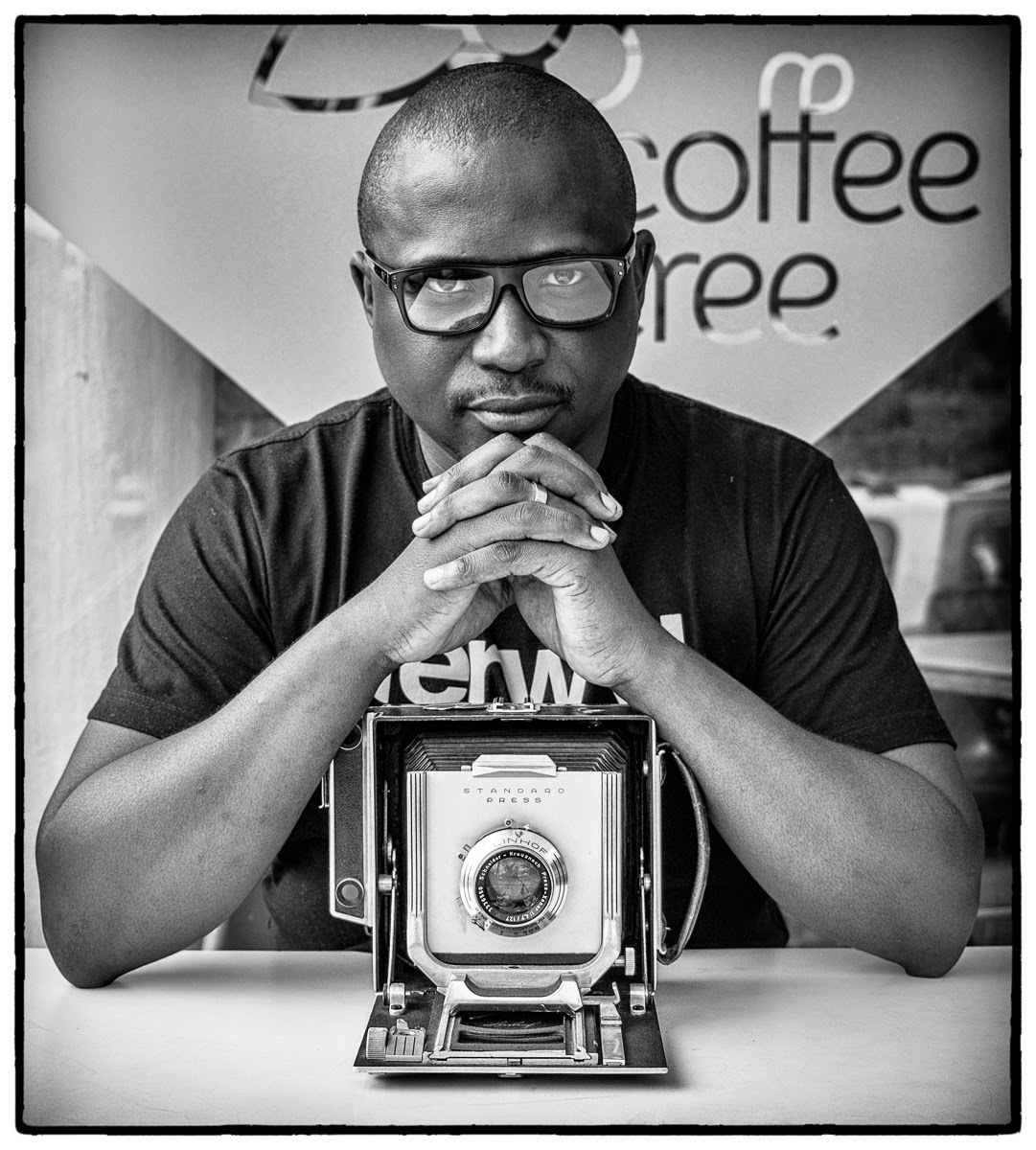 On a sunny morning - one of those warm lazy Durban mornings where the air is crisp and clear thanks to the previous evening’s rainstorm - I met up with local photographer Myllo Menora at the Coffee Tree just off Alan Paton Road. I came across Myllo’s work about a year ago when he contacted me over a lens I was wanting to sell. When I saw his work I was immediately captivated. Myllo seems to have a way with his images of people that immediately draws the viewer into a priveleged viewpoint of the action. You feel as if you are in the frame with the actors. There’s an immediacy to his images that is hard to describe, but you know it as soon as you see his pictures. It’s like looking at the images of some of the best known reportage and lifestyle photographers of the 1970’s and 60’s. Myllo is just there, and his subjects either don’t see him, or are so comfortable with his presence that he becomes invisible to the action. When they do see him, he is still invisible, creating a direct connection between the viewer and the photographed. His compositions also remind me a little of Sam Abell’s - everything seems to fit just right. The composition isn’t forced, but it works beautifully and harmoniously.

My goal is really to plumb the thoughts on creativity, success and photography from several photographers over the next while. Intrigued and inspired by Myllo’s images, his is now the first in a series of interviews that I hope to conduct on a haphazard, but continuing basis. So as the sun bounced of the ridiculously green and lush verges of Alan Paton Road (even the pink storm lilies were in abundance as we were meeting shortly after the start of the new year and the municipal garden services hadn’t gotten around to shearing the grass to it’s usual stub shortness). Myllo Menorah is not new to the field of photography, having worked professionally for some time under another name. Then, several years ago he took a sabbatical from photography to work as a church pastor in his home community outside Amanzimtoti. He describes the move as just getting off the radar as the pressure of commercial photography was impinging on his personal life in a way that he didn’t want it to. (warning sidenote! - this is a long, largely transcribed verbatim, interview. That's what happens when you put two individuals absolutely obsessed with what they do together)
Read more »
Posted by Emil von Maltitz at 11:02 AM 11 comments 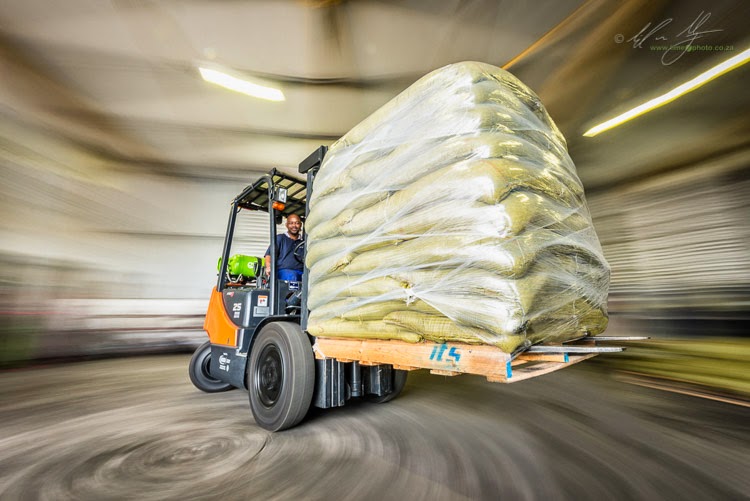