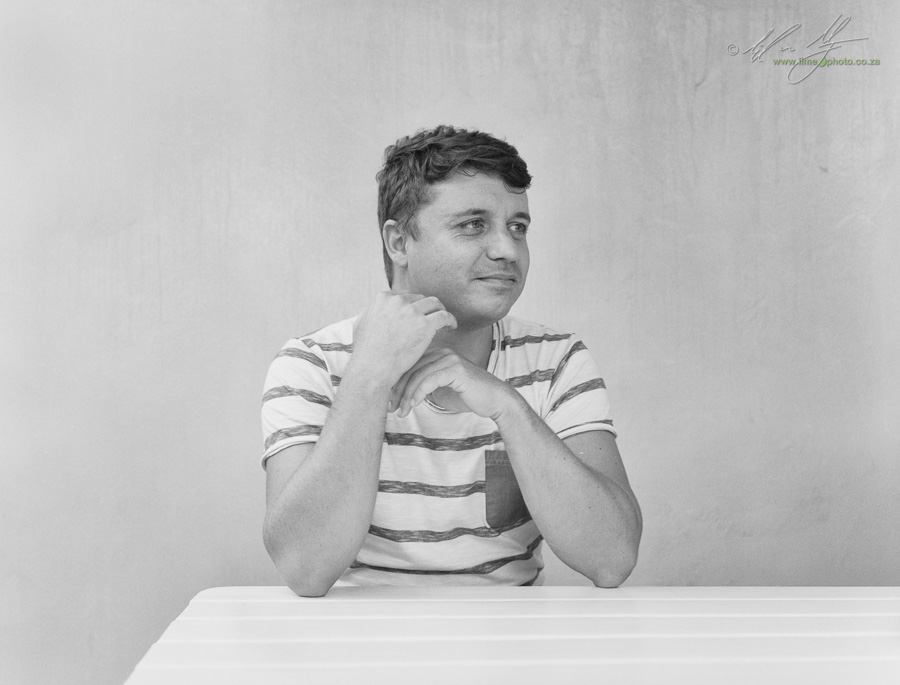 Recently I have been shooting a reasonable amount of film. This is both as part of a personal project that I started two years ago as well as for the fact that shooting film is fun. I started shooting film back in the early 90’s as a teenager so there is no problem with understanding how to use it. Back then though I had access to darkrooms where I could develop and print the images. At University I had an almost unlimited supply of film and chemicals as well as unhindered access to an excellent darkroom that gave me both black and white development as well as E6 development for transparency film. At that stage the best way to get your film onto a computer - if you needed it there in the first place - was to scan the film on a neg scanner or send it off to a lab where you could get a proper drum scan. A friend and I bought a Nikon Coolscan 5000ED together which I still have and which to this day is still considered the benchmark for desktop scanning (I still sell images through Getty Images of transparencies that were scanned using this scanner).