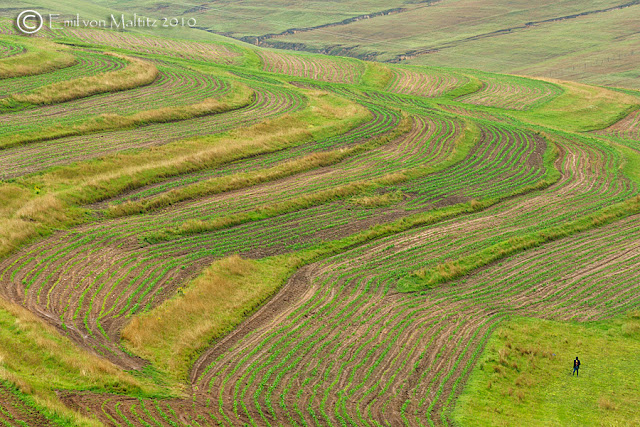 Last week was a fairly eventful week as I made my way down the Transkei to photograph our friends' wedding in Cape Town (Noordhoek to be exact). The plan was to spend a few days driving down and sussing sites out for photo shoots and meet my family in Cape Town the say before the wedding (I'll be blogging about the chaos that is a Jewish wedding shortly ;) ). 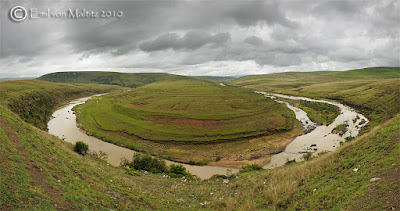 Ah, but the plans that we make. In my case plans were somewhat thwarted due to rain, a rapidly braking and skidding bakkie in front of me and a poorly positioned, slightly panicked and now, sadly, deceased donkey. So that marked tickets for the right hand side of our small car.

Not to be outdone, Cape Town had it's own offerings. While travelling in on the N2 the driver in front saw an accident up ahead and slammed on anchors. Following suite I came to halt behind him, only to be rammed along the left hand side by the driver behind. Wonderful. What a Christmas present! (I guess to be grateful I wasn't hurt in either of the accidents). 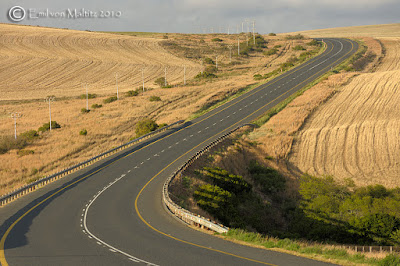 On to more important things such as Photography though. The entire length of the N2 is well worth a consideration in terms of landscape material. The Transkei is admittedly very rural with pockets of extremely eroded soil. The heavy December rain does no favours for these eroded channels, sending torrents of red-brown mud flowing down the rivers. Nevertheless the rain also means that the usual grey and yellow brown are replaced by vivid greens against dramatic clouds that seem to build up like giant rugged castles in the sky.

The rolling rural hills are soon replaced by the massive stone steps that mark the beginning of the Garden Route. Tsitzikamma Forest is worth a visit just for the massive boulders and tortured rock that looks as if it is in a perpetual battle with the crashing waves. In a way, the Garden Route was almost a disappointment after Storm's River and the Tsitzikamma. The Garden Route is beautiful, but it doesn't have the same rugged and raw nature as the former. 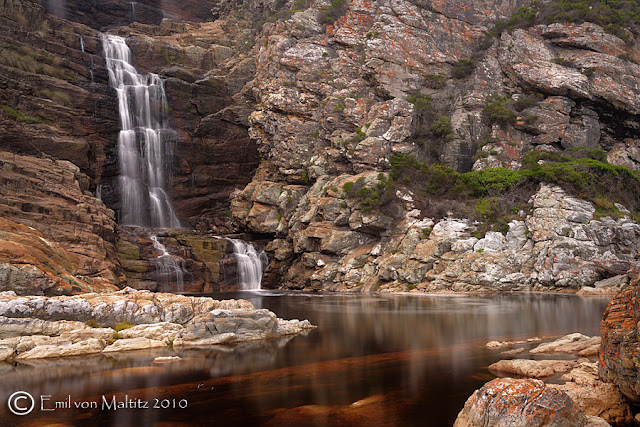 I'll be posting within the next few days on weddings as well as a more in-depth look at the the book that I have been working on. Theoretically I have just delivered the final proof to the printers, so I feel that I can now start writing about the experiences of my first book...pointing out some of the pitfalls for the first time photographic author.
Posted by Emil von Maltitz at 11:20 AM 0 comments

Ah the joys of summer. The Drakensberg lights up green and the rivers are swollen with icy water. It has to be one of my favourite times of year to visit these majestic mountains. The one downside if you are a photographer is the really early morning rises if you want to catch the sun as it crests the horizon. Our first day in Royal Natal was at least a realtively late start of 4:20am (“Late! Are you mad?” was some of the responses of the photograhers). Sunday morning however, required the ungodly wake-up time of 3am so that we could start walking from the Sentinal car park before 4am. 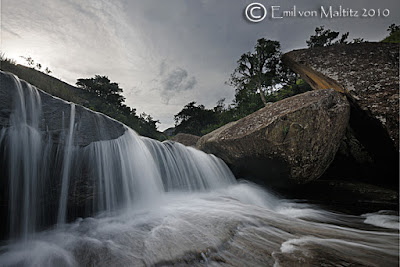 It’s all worth it though when you are standing knee-deep in freezing water and the magical light is hitting the side of the Amphitheatre, or you are looking out over a glowing sea of clouds and the sun peaks out over slams the mountain side with golden light. These are the moments when it feels good to be alive, great to be a photographer.
An interesting comment that Susan Sontag makes in her ‘On Photography’ is that people with cameras tend to chase pictures to give a sense of reality, of verasitude, to the experience. It’s almost as if we can’t can’t appreciate the moment unless we take a photograph, keep a reminder or a keepsake of the moment. By taking the photograph we are making the experience real in some way. It’s almost as if there were no photograph then the experience never really happened. I find this a fairly depressing comment, albeit accurate in a large percent of photographs taken. However, I offer a rejoinder. 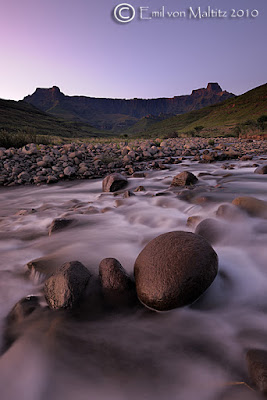 Although I agree with Sontag’s commentary that the photo safari has replaced the hunting safari where images of animals and places have replaced the dead trophies of deceased animals, I feel that there is possibly something more than simply the desire to make the experience more ‘real’. Does the painter paint a scene merely to remember, or to make the experience any more tangible? I’m guessing not. The painter creates a media through which an emotion is conveyed. I would argue that the photographer who crafts an image does much the same thing.
At any rate creating imagery was what was on the cards this last weekend as the photographers grappled with light. The weather was beautiful – enough clouds and drama without any discomfort, a seeming rarity on my workshops these days. A real treat was being able to be above the clouds on the sunrise of the third day, and yet still have those clouds break up sufficiently to be able to see the Tugela Valley far below when standing on the Escarpment edge.


Thanks to Alison, William, Shalini, Danielle, Katrina, Robyn, Julie and Annea for a gross (Annea is dutch and likes the word ‘gross’, using it as a rather confusing substitute for ‘awesome’) weekend. Ah what would we do without William the walrus and his poetic witticisms? 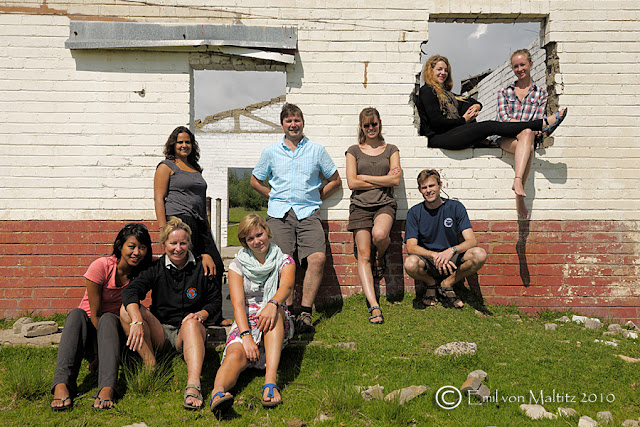 Posted by Emil von Maltitz at 7:30 AM 3 comments