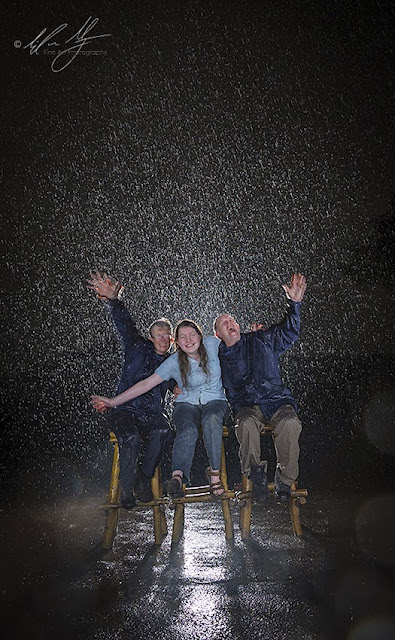 Obie Oberholzer isn't as well known as some art photographers in South Africa, but is possibly one of the more influential with his work. This is especially the case having been the photography lecturer at Durban Tecnikon (now Durban University of Technology) and later at Rhodes University. As he points out, he has always been fairly apolitical, which has meant that he hasn't received some of the accolades as other prominent South African photographers who have. Cynically I also feel that to make a name in South Africa you have to photograph lions, politicians or naked women. Obie doesn't do any of those three, so he's relatively unknown internationally. This is shame as his work is unique and extraordinarily skilled.

Read more »
Posted by Emil von Maltitz at 5:01 AM 0 comments

Gardening a Tourist Trap - Some tips on shooting in crowded locations

As a general rule I try to avoid places where there are plenty of tourists. It's just easier to get the shot when you are not shoulder to shoulder with a thousand other camera-toting sightseers. The joy of photography is that everything is photogenic, so often I can avoid the usual tourist haunts. My personal love for the Drakensberg is a good case in point. It remains one of the relatively un-photographed majestic landscapes of the world. Compare it to somewhere like Bryce Canyon in the States and it means that you are probably going to find parts of the mountain to yourself, and any images that you create are possibly going to be new. Now try shooting a 'new' shot in Macchu-Piccu (Peru) or Dead Vlei (Namibia). Not that easy.So, here are a couple of things that can help.