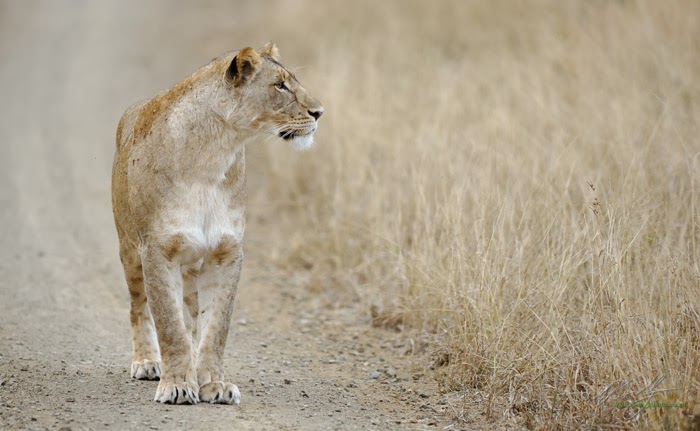 For many photographers, the first mistake they make in composition is trying to fill the picture frame. I’m guilty of this myself, particularly with wildlife photography. There’s the big lens theory that you need to get a big fat piece of glass on the front of the camera so that you can fill that sensor with the leopard in a tree. For landscape photographers there’s the converse, little lens theory, that you get as wide a lens as possible so that you can fill the frame with as much of the landscape as possible. Then with all these wonderful big and small lenses we wonder why our images look dull and uninspired. It’s because filling the frame is not necessarily the best way to create a meaningful image. Sometimes, you need to leave it empty.

Read more »
Posted by Emil von Maltitz at 5:00 AM 0 comments

To see or not to see, the viewfinder is the question Part 2 of selecting a new camera

A few years ago the Four Thirds conglomerate (being Olympus and Panasonic) brought out what they called 'Micro Four Thirds' by removing the mirror from the camera. This meant that the optical viewfinder had to be done away with entirely. Thanks to digital, users could now see the image directly on the camera’s LCD screen. This meant for a considerably smaller and lighter camera than photographers were used to, while retaining most of the functionality of a full sized DSLR with optical viewfinder. 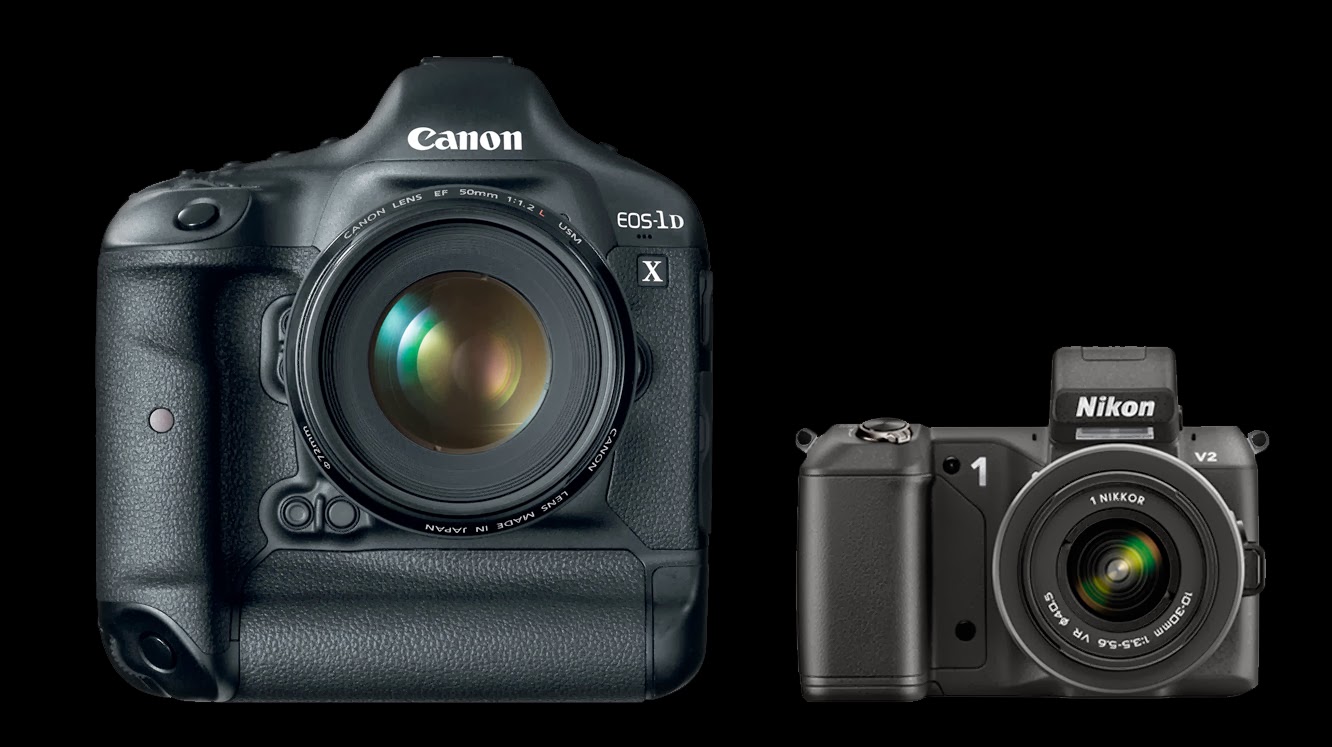 The 'Rule' of Thirds 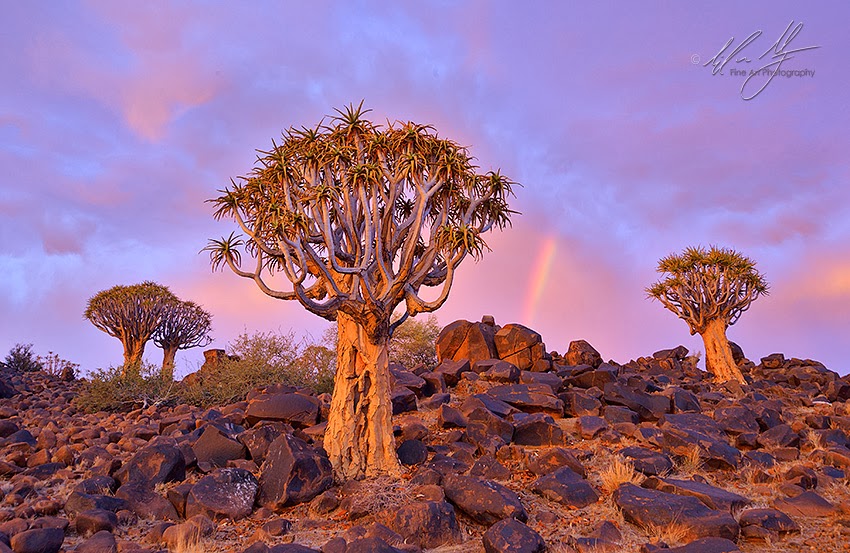 Over the next few months the Photo Writing editorial (sent out to subscribers) is going to be devoted to a tenet of composition. This month is going to start with the rule that seems to be taken as a biblical guidance caste down in stone as the 11th commandment for photographers: The Rule of Thirds (hereafter referred to as RoT). This piece of guidance is viewed by many as a starting point for composition. It’s muttered like a mantra at camera-club meetings (woe betide the photographer who dares not use it at one of these gatherings), and is often the first thing that is mentioned in books on photographic composition. The problem with such a strong term as ‘rule’, is that photographers will sometimes feel that they have to craft the image so that it fits the rule, rather than look at the elements and allow them to fall into place in a manner that works best.

Read more »
Posted by Emil von Maltitz at 8:14 AM 0 comments