Where's The Light- Wildlife Portraits and the March Thanda Workshop 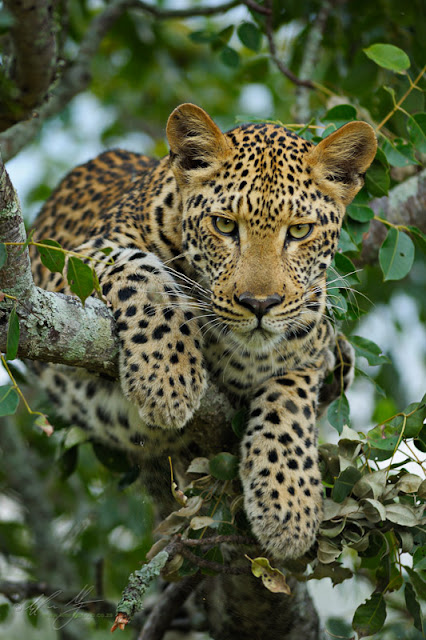 Effective lighting in portraiture invariably adds drama and a sense of story to a good portrait. Portrait photographers hardly ever use a simple head on lighting approach and when they do it is through a heavily modified flash head. even the most simple of outdoor portraits taken with available light tend to be modified through shooting under convenient shade or by using reflectors or a well chosen wall to balance and craft the light that lands on the sitters face. So why should wildlife portraiture be any different?

It shouldn't. Yet so many photographers, especially those starting out in the world of wildlife photography shy away from difficult light. The reality is that the more dramatic the lighting the more effective the portrait. This is even more important since animal behavior in wildlife photography has become more of a photographic topic than portraits. Still, time and again, when approaching wildlife I see how the photographer or the guide that the photographer has hired will set the vehicle so that the sun is as much behind them as possible. The less of an angle on the sun seemingly the better. Not true!

Here are a couple of examples that show how shooting into the sun or using sidelight, or even having a bright background while the subject is in shade works. In these examples one can easily see how the impala and hyena shots are far more dramatic in terms of lighting than the leopard shot. The best part of the lighting on the leopard though is where the light is coming from. It was still early in the morning and the sun was diffused through a layer of cloud. This meant warm soft light that was coming from a low angle - hence the soft-ish catchlight in the leopards eyes. It was like pushing a gelled (say 1/4 or 1/2 CTO) light through a softbox into the leopard's face. 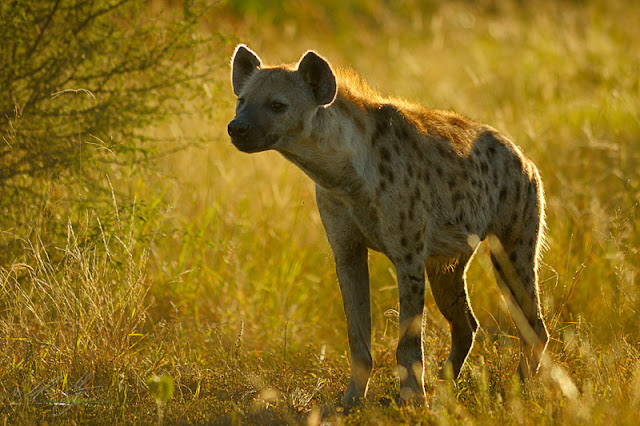 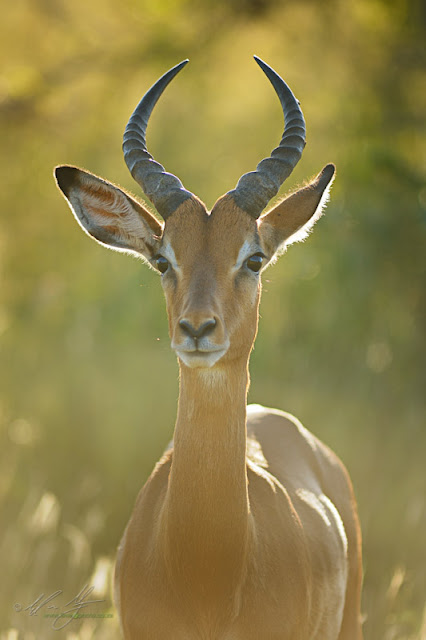 One thing to note though is that shooting into the sun does sometimes raise issues with the TTL metering on even the most advanced of cameras. A simple check of the histogram is all that is needed at the start of shooting to make sure that the camera's meter is not swinging wildly into under or overexposure. Expect to see some clipping on the very edge of the highlights though as the bright white hairs on some animals go nuclear when the sun is behind them. Occasionally we just have to sacrifice these small areas in order to get enough of an exposure for the shadows.

As to the workshop itself: we had an absolutely exhausting but incredibly stimulating week on the reserve. I haven't had sightings like we had in a long time. A highlight was the leopard, usually a rare sighting on this particular reserve, which we found first in the grass but which then climbed into a tree and stayed there surveying our vehicle full of photographers for about 20 minutes. The photographers certainly had the sightings go on their side with sightings of wild dog, hyena, cheetah, leopard and lion all in three days! And a great bunch to boot. I thoroughly enjoyed working with them. 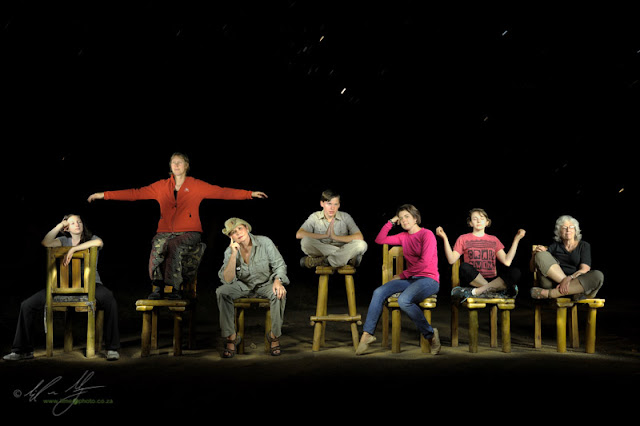 Posted by Emil von Maltitz at 9:04 AM