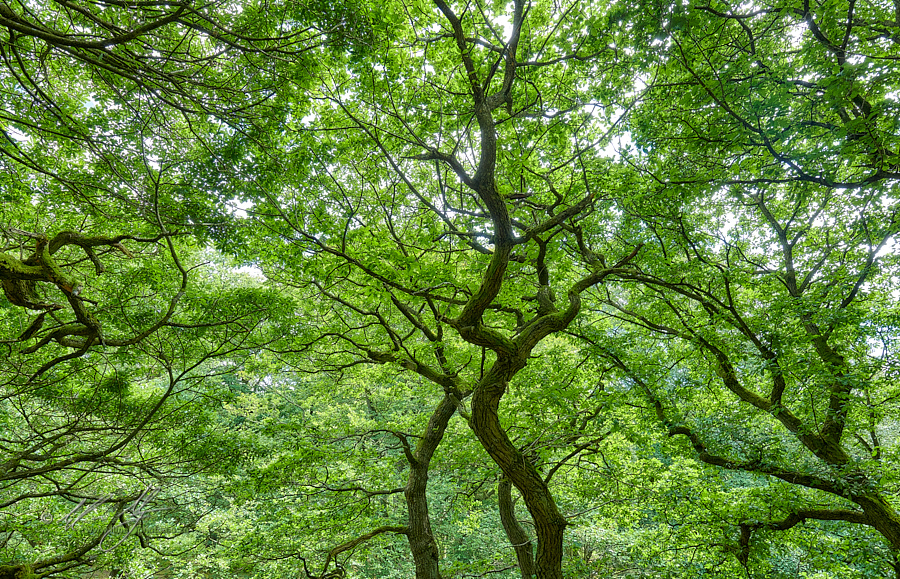 I suspect that the internet and photography have mixed together in a perfect little storm to create the voracious beast that is social media. Without images social media is actually quite dull. Images grab attention and can be consumed and interpreted in a fraction of a second whereas words require the cellphone scroller to slow down and actually read. Instagram is a perfect example of this rapacious viewing. Viewers don’t ponder an image and try and read into it. No, it’s swipe swipe swipe like swipe swipe swipe pause….quick comment swipe swipe swipe like swipe swipe. Are we really engaging with the imagery, or has the imagery just become the visual equivalent of muzak. Despite the obvious banality of the situation and the feeling of being stuck in a hamsters wheel of image creation and consumption, there are no signs of this slowing down, or of us getting off the wheel. 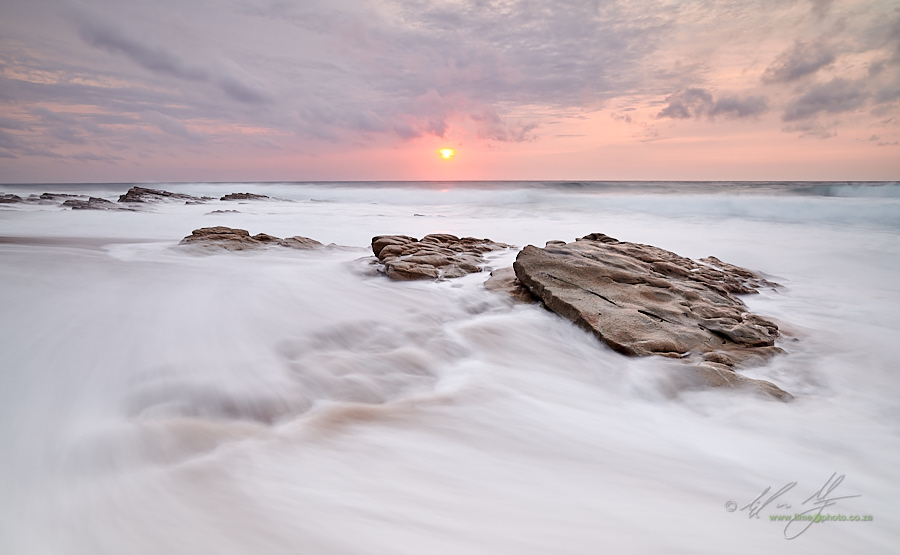 Yet, photography still holds this allure, this intense pull that makes so many people want to create images. In fact, they don’t just want to create images, but creative, artistic images. Social media and the internet, for all their faults, are an outlet for photographers to show off their work and express themselves using imagery. Established professionals might decry the rise of the everyphotographer, but internet has allowed an outlet for anyone with a camera to express themselves.

Why photography and not any of the other arts though? Scrolling through Instagram the vast majority of the images are photographic as opposed to any of the other two dimensional art forms (yes, I am aware that a photograph of a painting is a photograph, but it is a duplicate and representation of the original, so the painting - albeit a facsimile - is what is displayed). There are sketches, paintings and charcoals, but they are in the extreme minority (although the cynic in me would wryly comment that you have to filter past the cats, memes and duck face pouts to get to the real photography as well).

The intellectual democratization of imagery began with the Kodak Brownie. It didn’t take any skill to be able to create a passable image. As George Eastman coined in 1888, “You press the button, we do the rest”. I say ‘intellectual democratization’ as prior to the invention of the brownie, photographers had to have a fairly comprehensive set of knowledge, tools and skills in order to create a photograph. From the birth of the Brownie it has become increasingly easy to take more than a passable image. In fact the bar has been raised to such an extent that a modern cellphone coupled to computational imaging software can automatically create images that would have required a comprehensive set of knowledge, tools and skills to have created ten years ago. Hence the rise of the everyphotographer.

However, at every stage in the history of photography individuals have been bitten by the bug that is photography and have striven to improve beyond the base level as defined by the automated entry-level equipment. In 1888 this was the box brownie. In 2018 it is an iPhone (or any smartphone with a decent enough camera). When you read the autobiographies of famous photographers, there is always that moment when they suddenly fall in love with photography. It usually has to do with when they see the first results from the camera; whether it is disappointment at the results and desire to improve, the wonder of the image appearing in the developer bath, or the magic of freezing a moment in time. Regardless of how it happens the photographer then devotes a lifetime to perfecting their art and craft. 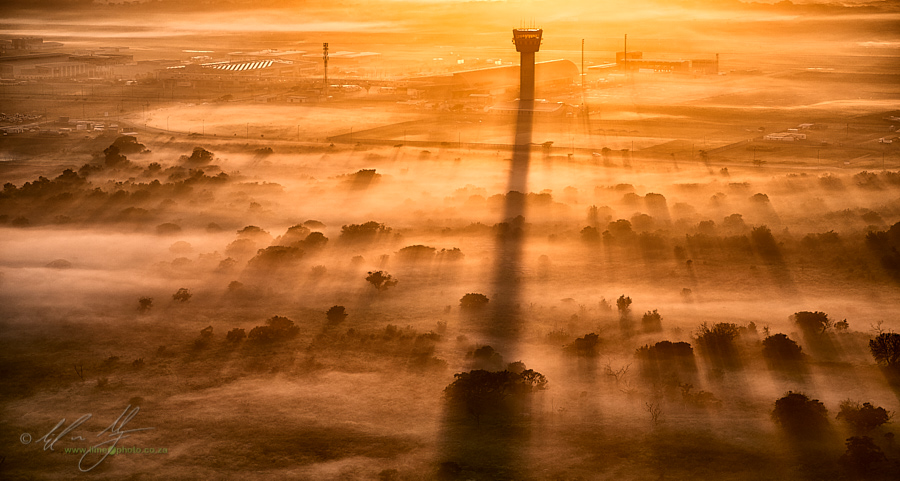 This is why the quote at the beginning fo the essay by Chuck close is so important. More than any other medium, photography offers the early practitioner the possibility of masterful results. No other form of art, be it visual, musical or theatrical can offer the chance to create masterful works with minimum of experience. You can pick up a camera for the first time and create an image that transcends everything that has been shot before. Yes, a healthy dose of luck may be involved but unlike learning the violin, you can get passable, even masterful looking results right from the start. That said, you can also spend a lifetime honing your ability as a photographer and just produce a lifetime’s worth of boring mundane images. The point is that the possibility of creating something great exists and is proven to exist time and again. Some professionals rail against the everyphotographer because they know, deep down in their hearts, that a complete beginner can take a photograph that is better than anything that they have ever shot.

There is a difference of course between consistent excellence and one-off serendipity. The everyphotographer relies on the serendipitous nature of photography, whereas the professional is expected (paid to so in fact) to turn out excellent results whenever they shoot, regardless of the conditions, the light or the equipment (often making silk purses out of sows’ ears). This doesn’t stop the allure of photography and its ability to create the accidental artist. If anything the concept of the accidental artist intensifies the draw and hold that photography has over its converts. This is why there are so many hobbyist photographers who aspire to becoming professionals in their own right. Again, unlike any other art form, photography is the one medium that allows an income to be derived from it with only a modicum of skill (as an aside, the business of photography has its own allure based on misconceptions as I wrote about in this article on the myths of professional photography). Again, there is a massive difference in the photographic imagery commissioned between a complete photographic novice and a veteran of the industry doing the same. This is about perceptions, not the reality experienced by the photographer on the ground. After all, it is often perceptions that guide us into the fields and careers that we ultimately do take.

The concept of the accidental artist then contributes quite strongly to the growing flood of images that we create and consume on an hourly basis (a day is too long now). The uniqueness of the photographic medium, the ease of image creation and the spread of of the internet - but social media in particular - means that the everyphotographer phenomenon is not going to go away. In fact, I suspect that it will increasingly define the direction that the photographic medium takes in future. Hobbyist photography is at an all time high at the moment (I think), again because of social media and the proliferation of high quality images coupled to the sense that, “I can do that”. The volume of imagery can increase further and at a pace that is unlikely to slow down. The difference might be in the actual capture itself, with an ageing population of technical purists (the type of photographer who insists on the SLR, the tripod and the bag full of lenses) and a young and vibrant generation of photographers who are more open to experimentation in the medium and the manner of image capture itself. As the technical becomes perhaps even more automated the accidental artist will only drive the image standard higher. Whether you as a photographer are excited or nervous about this might have something to do with how you navigate photography over the next ten years, because change…it is already here.

Then again, change was here when photography was born and painters had to contend with a new breed of upstarts who could do what they did, only better. Change was here when the Kodak was invented and the masses could do what only scientists, artists and well-heeled hobbyists had dabbled in before. Change was here when Leica miniaturised the means of reproduction by putting cine film into a small stills camera. Change happened when colour started to takeover from the ubiquitous black and white, causing discussion and debate around what real photography was. Change happened when photographers like Garry Winogrand changed the way we photographed. Change galloped along as film usage changed to digital imagery and is still hurtling along whether we grab on or not. If anything, photography is the defining invention of the modern age because it is transformed so regularly and at such pace. If there is any other invention that has had as much impact on society as photography has, it would be the internet. No surprise then that the two paired together have had such a profound effect on the way we see, consume and express the world we live in.
Posted by Emil von Maltitz at 4:17 PM