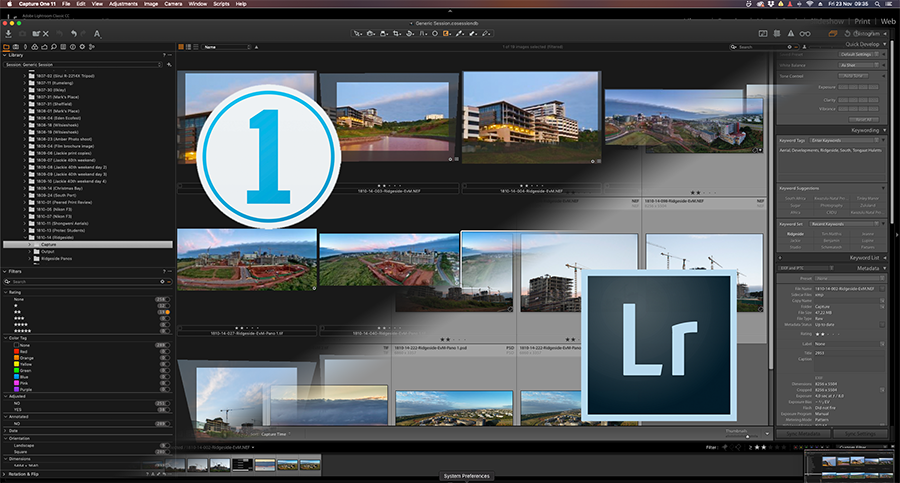 I tend to make big changes seemingly impulsively. My move to Apple was on the back of a hissy fit caused by multiple crashes of an old PC (while trying to deliver to a client who had a rather hard-to-meet timeframe). My move to digital was the result of a single conversation with an image editor who complained about seeing grain in a digital scan of Fuji Velvia. Possibly I’m not being fair to myself and these decisions are actually made after months of thinking about it, but a single event causing everything to snowball into shape. So I’ll deliberate in my mind for months and then suddenly dive head first into whatever change it happens to be at the time (the decision to move house has been similar). The move to Capture One followed this thread exactly.

I have been using Adobe’s Lightroom as a primary editing tool probably since LR3. I used to have a workflow that shifted between Photo Mechanic and Nikon’s Capture One Pro, but had to abandon that when Nikon abandoned what I still feel was one of the best RAW developers on the market (terribly slow but still one of the best ways to get the best data out of a Nikon image file). What LR offered though, despite what I still feel is an inferior RAW render from a Nikon, is a particularly effective workflow: A photographer could essentially do everything required in a single application, from ingest through to delivery. Lightroom to this day remains one of the most holistic applications on the market. Although there are several competitors out there now, LR is still the only standalone application that can ingest with RAW development and metadata presets, have a library that can be searched easily through a variety of tags and metadata, apply those same tags, keywords and metadata, export directly to online services (including photobook creation), edit individual and batch images through a fairly comprehensive set of RAW tools, do fairly advanced pseudo layering of edits including dust spotting and clone work, merge images into a DNG high dynamic range image, merge into a DNG panorama, automatically keyword people’s names, create webpages for clients, have a robust printing workflow, add geotagging data, create slideshows for videos, port images automatically between several capture devices and computers (thanks to the new CC version of the application) presentations and the web as well as have the best ‘round trip’ experience between itself and Photoshop. So why the hell would I want to abandon it?

Several things started to get to me and niggled at my use of LR:


In around May last year in a pique after a LR crash I downloaded Capture One Pro 10 (henceforth ‘C1’). I didn’t even wait to finish evaluating it before coughing the full price to buy a copy of the software (I opted for standalone as opposed to subscription as it gives three ‘seats’ of the software as opposed to two). Originally I thought I would use its catalogue feature which is akin to Lightroom, but have since started doing all my work using what C1 calls ‘sessions’. Here is how C1 solves my LR niggles: 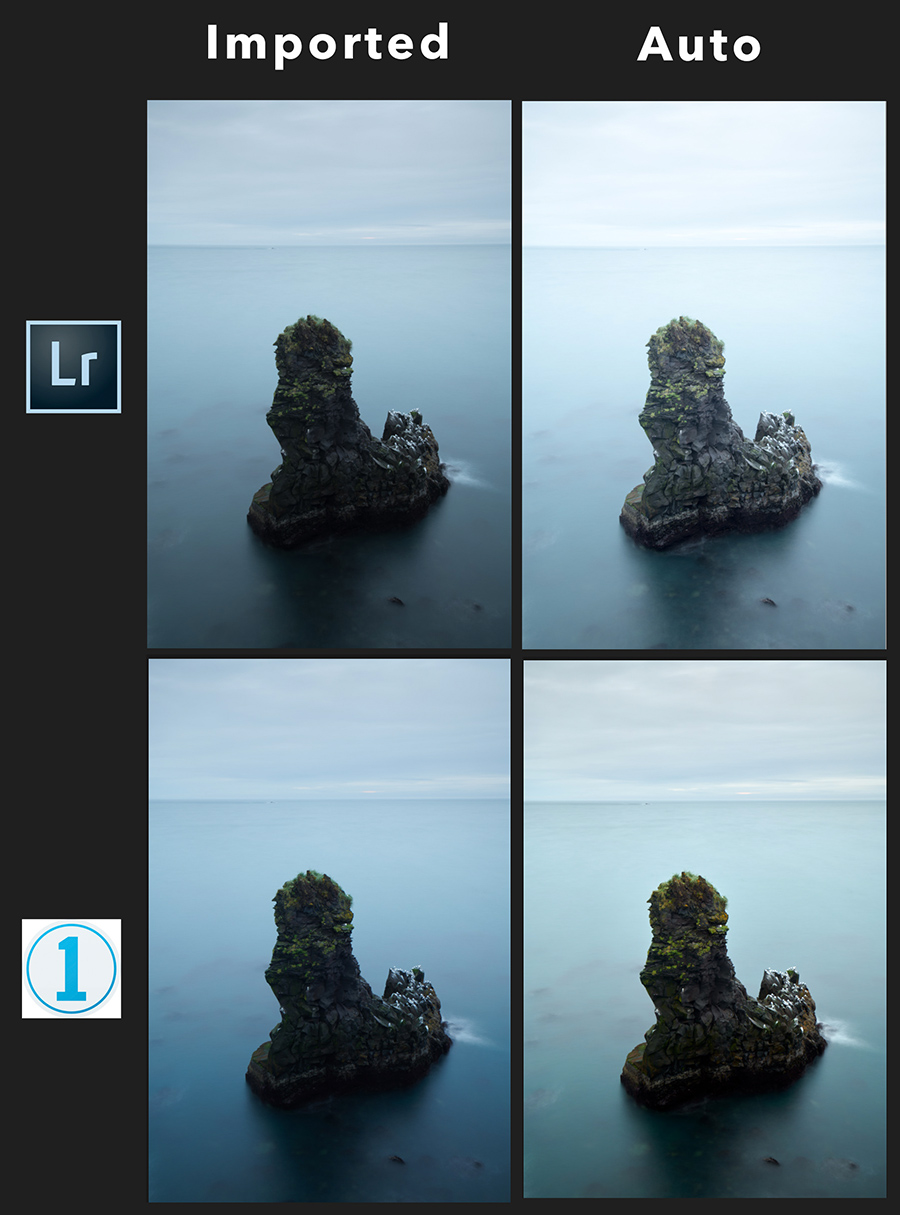 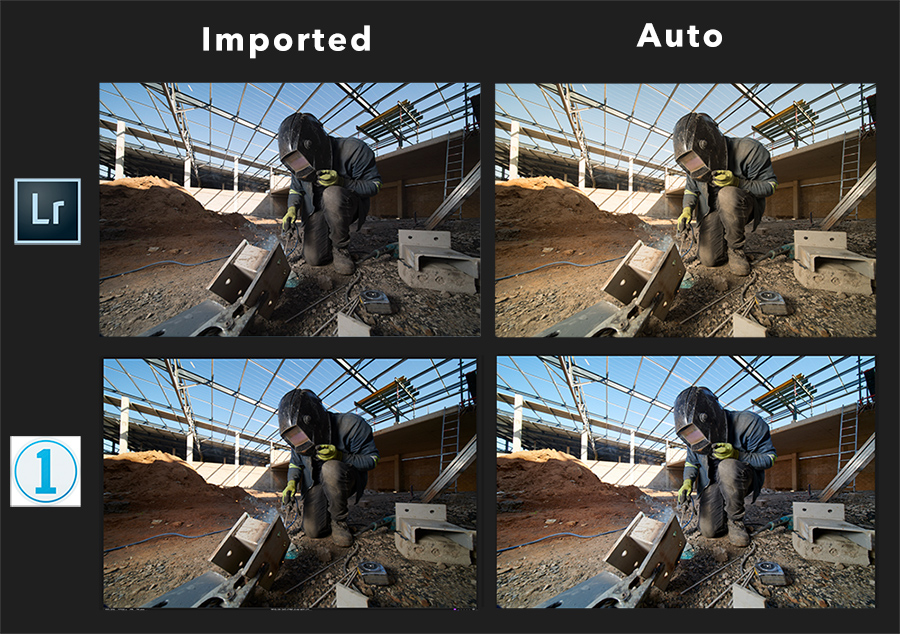 So those were the first ways that C1 made my life easier. Since then, as I have become more acquainted with C1, I have come to appreciate several other aspects of the application.


To be fair not all is perfect in the world of C1, and there are very good reasons to stick with LR:

Ultimately, photographers have to choose the tools that work best for them. I am not enough of a fanboy to say that C1 is perfect and that I’ll never use LR again. Possibly Adobe will address some of the aspects of LR that bugged me and I’ll find myself reconsidering my use of it. On the other hand, C1 will probably also continue to improve. Right now, C1 is the right tool for me. The awesome thing is that LR comes bundled with PS on Adobe’s Photography subscription plan, so ultimately I still have access to LR should I need it for some things. LR is still the software that I tend to recommend to photographers starting out as well. For a beginner it is probably more intuitive than C1, and when you start to look at pricing, is actually cheaper since the subscription includes PS (which I consider essential if you are going to do any serious editing). However, if C1 (or another app) can give me a better search function for my archive, and C1 adds panoramic merging, then I suspect I would happily put LR behind and not miss it for a second.