The Importance of Backup and the September Thanda Workshop 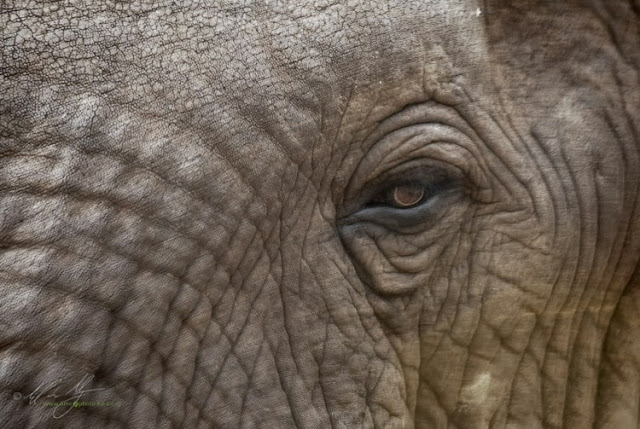 A long weekend of family reunions following a week long workshop at Thanda Game Reserve has meant that it's been a little longer than usual between blog posts - my apologies to the regular readers for this.

I spent my last week with a wonderful, if large, group of photography students at the Ulwazi Lodge on Thanda Game Reserve. Ordinarily we host a group of about 6-8 photographers, but this time we had a larger group of 11 photographers. 11 photographers of course means that game viewing is night on impossible in one vehicle. Happily, African Impact had two of their new vehicles on hand which meant that everybody on the workshop had great seating and ample space for their equipment. On top of this the new coordinator, Pip is one of the best qualified photographers we've had in years, which made teaching considerably easier.


The big adventure for everyone was the scare that we all received on the second to last day of the workshop. Extremely dry conditions and a hot wind conspired together to create a huge veld fire that swept through much of the game reserve. Although loss of built property was avoided and there were no major scenes of wounded wildlife, the fire meant that one of the lodges was evacuated (and only narrowly saved) and we were on evacuation alert for much of night. The stalwart efforts of the Thanda staff and neighboring reserves ultimately managed to contain the blaze as well as save the wildlife on the reserve. Although Ulwazi was lucky enough top not be situated where the worst of the fire was, we were able to watch the fire’s glow as the moon stayed blood red until it was high in the sky.

The workshop did nail home one particular point which is worth mentioning here (as in this blog post’s title), the importance of backup. Data is the first thing that one thinks of when we use the term backup in digital photography, but it also applies equally to the equipment we are using. The incident in question arose with one of the photographers who had misplaced (or forgotten) the cable to charge her camera battery (through the camera). Worse was the fact that the camera in question was non-standard in terms of what is usually brought on the course, so the other students couldn’t help out by lending a battery charger or camera specific cable. Essentially her photography was dead in the water, or would have been if it weren’t for a researcher on site who happened to have a multi-charger that she was able to fit her battery into (but which only charged on the second attempt).

First off, if you are traveling with your camera you need to make sure you have the right cables and peripherals to keep it going. ALWAYS assume that where you are traveling to doesn’t have extra bits and bobs to help you out (chances are that they won’t so this is a good assumption to make). If you are requiring electrical supply, make sure that you have the necessary adapters as well. Part of the problem with the multi-charger was finding the correct country adapter to get it to work in the first place. 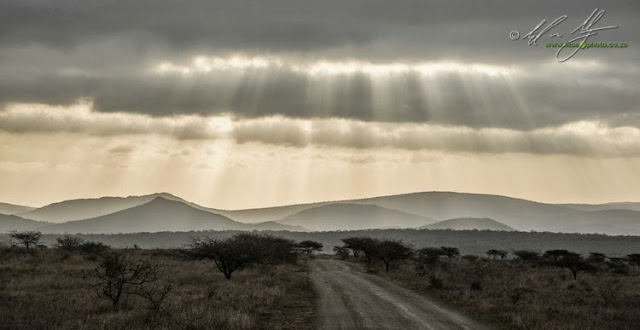 However, apart from having the right cables, it is almost imperative to have some kind of equipment backup. Your average non-photographic goal oriented traveler can get away with a single camera as image making is not their primary goal. If it is, then you need backup. Batteries fail, camera’s break and lenses seize. This all happens on a more regular basis than people realise. In terms of batteries, make sure that you have at least two batteries. Apart from the fact that one battery won’t see you through more than two days of shooting - far less if you intend to do anything creative - batteries have a nasty habit of just not working. Two should therefore be your bare minimum.

Lenses are also a tricky one. A lot of travel photographers love these new wonder zooms like the Canon and Nikon 28-300mm lenses that are supposed to do everything. Great, you think. Fewer lens changes and less weight. But what happens when the lens breaks or a drunk local spills beer all over it and seizes the focus? You’re stuffed is the answer. A couple of years back when the course was running in St Lucia one of the photographers opened her camera bag on arriving to discover that her super zoom was smashed at the front. Thankfully Sean Tilden who was the coordinator there at the time had a 50mm to lend her, otherwise she would have been lens-less for four weeks (she didn’t want to buy a new lens until her insurance came through). It’s a far better idea to carry multiple lenses of differing focal lengths. Besides the fact that shorter zoom ranges are always optically superior (and usually faster) to greater zoom ranges, it means that if one lens is damaged, you have backup.

And what about the camera. I have been working on the African Impact photography project for over 5 years now. Astoundingly, the camera mortality rate has actually been relatively low. Still, we’ve lost a 50D to the waves, two 500D’s and a Sony A330 to Berg rivers, A 550D to condensation, two 1000Ds that just inexplicably stopped working, a Nikon D80 that had such serious condensation issues behind the AA filter that it was useless at anything smaller than f5.6 and a couple more camera problems besides which I can’t completely recall (I should really write these things down as they happen). As an aside, I’ve broken 3 lenses and a D3x on these workshops (thankfully only one lens was irreparable). Having a backup camera is a GOOD idea. If you are traveling anywhere, chances are the cost of a backup camera is negligible compared to the cost of the trip itself. Backups don’t have to be state of the art either. Consider a secondhand triple digit Canon as a backup if you are shooting Canon, (e.g 550D, 600D etc.) or one of the recent Nikon entry-levels (ala D3200, D5200). Even the Sony mirrorless and Fujifilm mirrorless cameras with the right lens converter make decent backups to the Canon and Nikon DSLRS (the only problem here is different batteries, which means for more cables and chargers). If your primary camera is one that I've mentioned as a backup, think of a decent point and shoot as the backup instead. Still, used D3100s and 450Ds abound on the used market for far less than a new mid-level point and shoot and the image quality out of these slightly older DSLRs is still superb.

The basic lesson from all of this is that you should plan for when sh*t happens. Sticky brown stuff seems to occur quite regularly and your photographic adventure is going to be a whole lot more enjoyable knowing that if or when it hits the fan, you’ll be able to keep shooting though it.
Posted by Emil von Maltitz at 12:51 PM