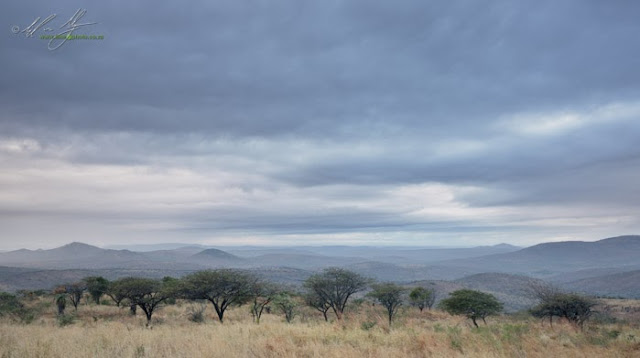 It seems like an age since I have been at Thanda since Paul has been running the African Impact workshops there for the last two months. He'll be running next month's one there as well, so it was good to drop in and reacquaint myself with the people and reserve once more. To make things even more enjoyable I had a really good group of photographers this month and was also joined by my colleague Nick van der Wiel, who was seeing how the workshop runs in order to fill in when Paul or myself cannot run it. But on the week...

Right off the bat we had a fantastic afternoon drive where we found ourselves up close to the resident elephant herd of the reserve. We had to keep a wary eye out as the females were, how shall I put it, ready. With the dominant male Thulani in 'must' it meant continually backing up as he demonstrated his comfort zone with us. Regardless, it was still a phenomenal experience and with wonderful imaging opportunities. We were to spot the herd once more during the week, but sadly the best drive in terms of wildlife sighting was definitely the first.
Intense tuition sessions filled the days between game-drives. Most of the photographers in this month's group were relative novices with their cameras. Still, I was more than pleasantly surprised by the quality of the images in the evening crit sessions. It's also going to be a boon now that the new Photography coordinator at the African Impact project is an Australian photographer with a Fine Arts degree in photography. I'm looking forward to seeing some of the work that she produces in her year in Thanda. 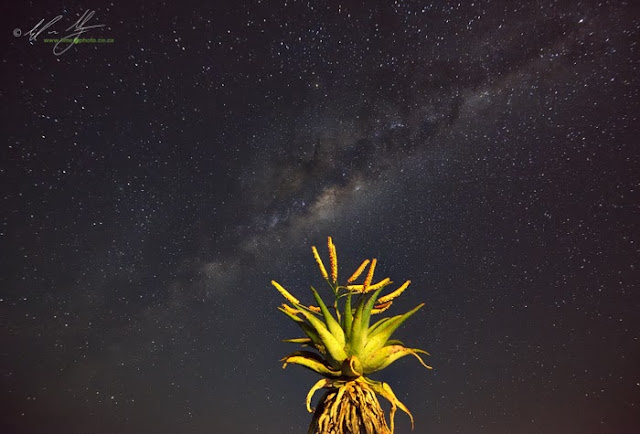 A definite highlight for the photographers was learning how to photograph the Milky Way. The conditions weren't ideal as the moon was almost full. Thankfully it rose quite late in the evening allowing us an hours window to photograph the night sky. It still meant for some loss of contrast in the lower portions of the images, but with careful processing we were able to produce some acceptable images of the stars from in front of the lodge itself. 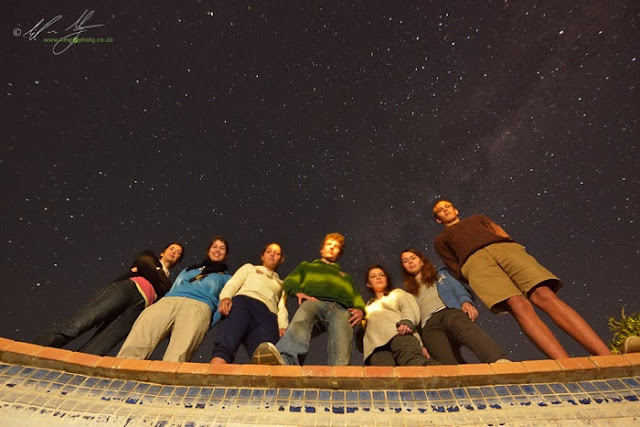 Doing this is actually deceptively easy. Set the camera's ISO to as close to 6400 ISO as possible. Open up the lens as wide as it will go and shoot with 30 second exposures. Autofocus is pretty much impossible and even manual focus is very difficult. I've actually found that the distance meter on my 16-35mm f4 lens is so far off that I have to shoot images and then refocus bit by bit until the image is sharp. Once that is done I start the actual shooting. If getting a sharp foreground is a requirement you can also consider multiple images, focusing on first the stars and then the foreground. Layer them in photoshop and mask through so that all the bits in focus are in view.