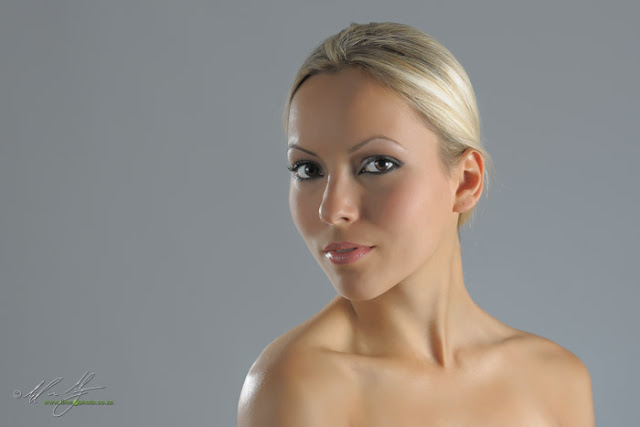 This is not a post for photographers. This is a post for the people who have to stand in front of the camera. The poor souls who get told to look into the lens and smile. I feel for you. I really do! I hate being in front of the camera. No doubt it's one of the reasons that I'm a photographer. There's this great big hunk of steel and glass thrust into your face and you are then commanded to smile at it as if it were an animate being with which you were having a discussion. The sod behind this contraption then starts to fiddle with knobs and buttons and mutter strange incantations under his or her breathe. Then to add to the ignominy a bright burst of light blinds you momentarily so that you start to wonder if your eyesight has potentially been damaged. Is it any wonder that there are numerous cultures across the world that completely shun the camera being pointed at them? It's seen as stealing the soul by some and other forms of wizardry by others. So it's no surprise that the natural reaction when someone points a lens at you and shouts smile, that you do the exact opposite.

I am speaking for all those horrible people brandishing photographic contraptions when I say, "please try, please smile". I know it's difficult. It can be painful even, but when you crack that smile and engage with the camera you instantly become photogenic. A forced smile and nervousness invariably makes the person in front of the camera look false and stilted. They then look at the photograph, deduce that they photograph badly and then are even more nervous the next time they are forced to stand in front of a camera. It becomes an unending cycle of bad photographs. Ultimately the only thing that ever ends up on the social media sites is then one of the person horsing around because that's all they feel capable of giving the camera. 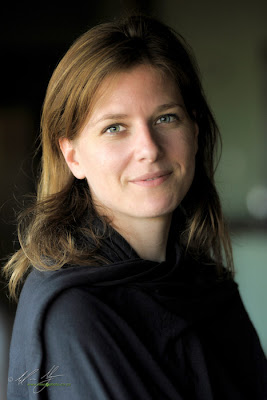 The difference between a model and a friend nervously standing in front of the camera is one thing: confidence. Sadly, it's not something you can pick up easily. However, I am continually astounded when I have a new sitter, that when they look at a photograph where they look good, their confidence suddenly blossoms. The photographer is not trying to make you look bad. Quite the opposite actually. By engaging with the camera you can help the photographer do what she is trying to do, which is make you look good. That 'good' could be 'intelligent', 'sexy', 'beautiful', 'contemplative', 'wise', 'friendly' or any number of adjectives. Actors make great subjects since they understand the concept of portraying a personae in a one-way form of communication. Herein lies part of the fault of the photographer, communication or lack thereof.

A good photographer is able to engage with their subject while still doing mental gymnastics over light and composition. I am guilty of sometimes getting caught up in the technicalities of the image, forgetting that there is a real live person standing or sitting in front of me. From the photographer's perspective it can actually be quite intimidating trying to sound confident about 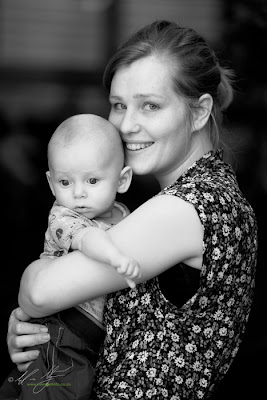 what you are doing and conversing with the person all at the same time as actually working out how the hell to get the shot. It's like juggling three balls, but all the balls have got counterweights in them so that they fall away from where you expect them to. Concentrate on one too much and the other two skitter away. Concentrate too little and the balls will all fly off in different directions. So please be patient with the photographer. Very few of us are geniuses and also are often socially...a little odd (countless photographers have admitted to hiding behind the lens as a social coping mechanism).

Take a deep breathe. The camera is not a rifle, despite what Susan Sontag has said about it being used as a weapon. And no, you don't have to, "make love to the camera baby" as some B-grade movie actors proclaim in poorly written scripts. Close your eyes for a second if you need it. The irony of course is that we all fear that the photograph will make us look silly, but then by not smiling and engaging with the camera we ultimately end up looking silly, or dull or just plain scared. Or worse, indifferent or irritated. Do you really want to look back at images years down the line and only ever see yourself scowling at the camera. So be silly (or serious, or contemplative, or dreamy...just give a little to the camera) for a moment and the photograph will look great.

Here's a real-life example from my years at Varsity. I used to carry a camera around to all the residence events, including bar nights and just generally 'arbing' (as the word was) around the res. I even took pictures of 'pidgeon soc' where all the guys would sit on a fence and 'arb' while the girls walked back from lectures to their dorms (I do feel bad in retrospect - it must have been terrifying). A lot of the guys would buy pictures from me which I processed and developed in the university darkroom. Invariably there would be groans when I initially brought the camera out (my much loved and abused Nikon FE2) but the guys who got used to its presence always ended up with the best images. I remember one chap in particular who complained one year that I never took any good pictures of him, but every time I lifted the camera to photograph him he would have a knee-jerk spasm of a reaction by sticking his tongue out, put his hand up, look away, anything but look at the camera. The only good shots I ever got of him was when he was completely unaware of my presence (or in that blissful inebriated state that many varsity students sought).

Now this post came to me while working on a shoot with one of my biggest clients, and is something of a tribute to my contact there. Nkonzo is an incredibly selfless hardworking individual who I have had the pleasure to work with since June last year (2012). As a spokeswoman of sort for her company she invariably is in the optical gaze of my lens. When I first met her, she did the usual, 'duck out of the way of the camera' as soon as I lifted it to my eye. Time and innumerable events and shoots later and she has come to accept my ever clicking presence in meetings, speeches, galas and more. Now when I lift the camera to my eye and she happens to be in the frame, there's a flash of a generous smile and she literally pays attention to the camera. The result: she looks fantastic in the images that I make of her.  It ain't me. I just play with the light and the camera. She does the work! 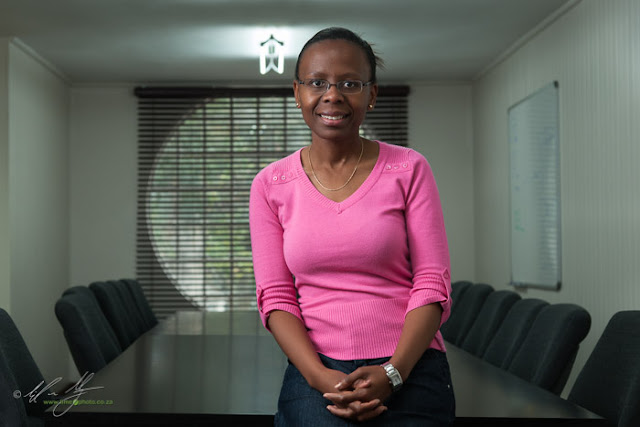 This post isn't meant to put the onus of a good photograph on the sitter though. A good photographer, as I mentioned above, engages with the subject. They can make the camera disappear in a sense. But the camera is still there, and it makes the photographer's job considerably easier if you don't automatically flinch as the camera is pointed at you. You're being photographed because you are interesting. It's a compliment, accept it and smile please! 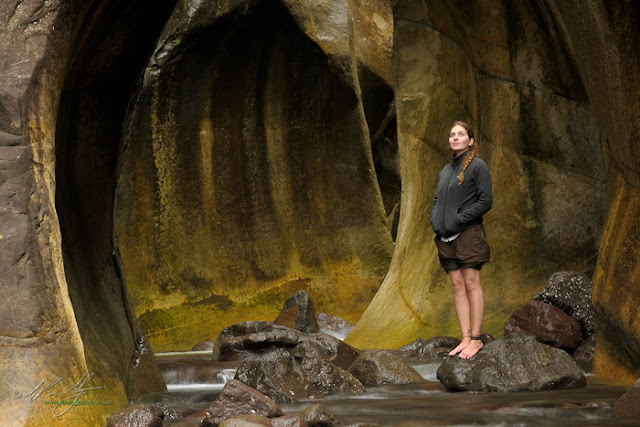 A parting comment as an update to this post is a quote I found on the Internet by Lord Patrick Lichfield - "Remember that the person you are photographing is 50% of the portrait and you are the other 50%. You need the model as much as he or she needs you. If they don't want to help you it will be a very dull picture".
Posted by Emil von Maltitz at 2:53 PM