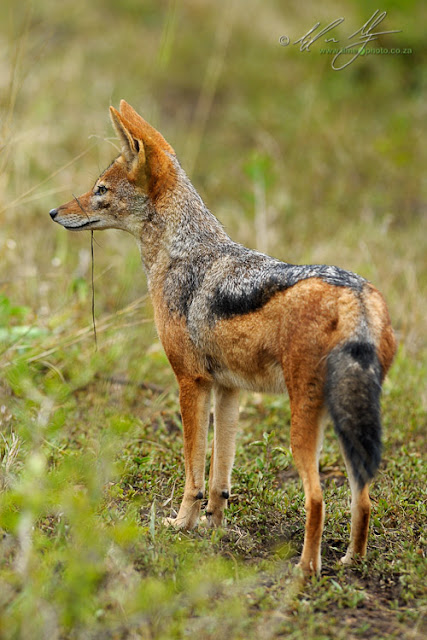 The Big 5. The  raison d'etre for many international tourists to visit Africa. Local tourists too actually. Everyone wants to see a lion, an elephant, rhino, buffalo and the ever elusive leopard. Try as I might I cannot get it into my students' heads that these 5 prestige animals are the lesser of the image friendly animals. Yes, they are incredible animals and, despite my claim that they bore me, every time I see a lion my heart does quicken. The same goes for elephants which I feel are the true emperors of the bush. Nothing quite prepares you for the first time you see one of these majestic creatures. They are truly awesome in size and appearance. Yet a quick glance through my wildlife portfolio presents only a handful of big 5 animals. Why is this when I get the opportunity almost every month to photograph these 'trophies'?


'Photograph what you know' is probably the first maxim that comes to mind. More than this though is the oft repeated adage : the goal of the photographer is to make the known new and the new familiar. The big 5 have been photographed ad nauseum since photography became an enjoyable pastime. In almost every 'wild' space on the African continent there is somebody training an exotic lens on one of the classic game animals. Scores of well-heeled amateurs and publication supported professionals are creating literally thousands of images a week of lions and elephants and the other sought after wildlife trophies. This is not say that one shouldn't chase after these images, but be realistic as to the chances of creating new images of these photographer hounded species.

Now think back to some of the last few major international wildlife photography salons ala the Windland Smith Rice and Veolia Wildlife Awards. I have the Windland Smith Rice results as I was published in 2011 so was able to do a quick survey through the images. Of 48 images featuring mammals there were only 7 Big 5 animals of which 4 images were of elephants. Bears (not including polar bears of which there were 4 images) had the most images with 6 being published.
There wasn't a single leopard or African buffalo. In terms of other African large mammals there were 2 images of Zebra, 3 images of giraffe, 4 images of cheetah, 1 hippo, 2 gorilla, 1 chimp, 2 wildebeest, 1 oryx and 2 baboon images. Small mammals had 1 genet, a suricate, 2 lemur images and an image of a jackal.

Now consider how many photographers have images of lions in their portfolios and how many have images of jackals. When you consider the odds in this way, you are more likely to be published with a good shot of a jackal than a good shot of a lion. So why is it as photographers we hardly ever spend enough time with the 'less illustrious' animals? I won't quite climb onto the soapbox here. The point is simply that photographers should spend a little more time photographing the 'lesser' game. Since there are fewer photographers actually doing this you are more likely to produce 'new' and interesting images. 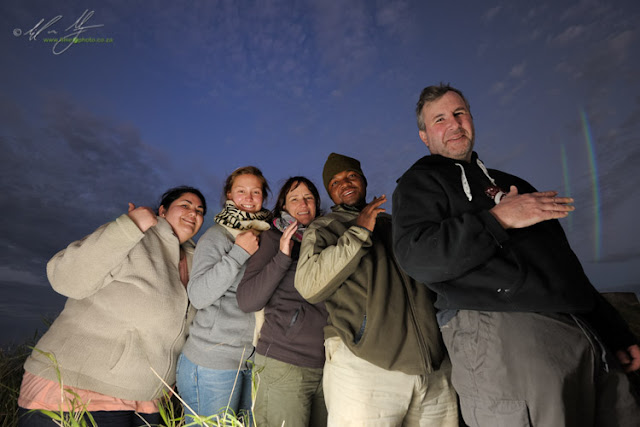 As to the workshop, the weather had a heavy hand in what we were able to do on this last week in Thanda. Rain and heavy brooding cloud kept the temperatures down. Unlike landscape photography - in which I'm always chasing bad weather - wildlife photography tends to suffer from bad weather. This is not to say that interesting images cannot be made. It's more that when the weather is bad, animals will do as humans will - they'll seek out shelter. In this instance shelter consists of the thickest brush available on the reserve. Meaning of course for limited sightings. A great week of teaching, but some of the quietest days I've had on the reserve to date.Of course the photographers reckon I'm just bad luck as they had a wonderful sighting of the new lion cubs on the reserve the day before I arrived. Obviously the Big 5 heard I was on my way and decided to teach me a lesson!

But I was thrilled when despite the weather, we saw a jackal :)
Posted by Emil von Maltitz at 8:56 AM