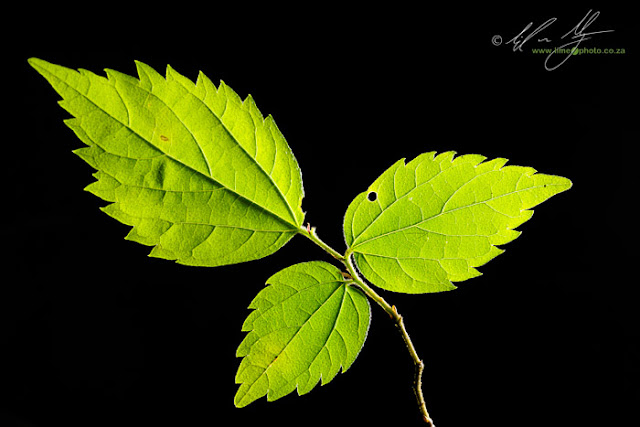 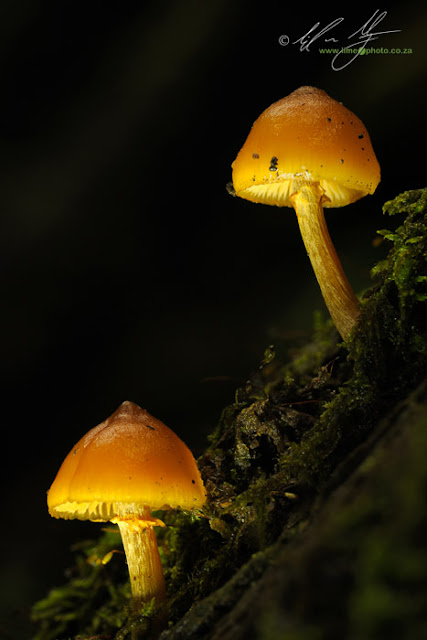 Now when I say 'sprawled', I mean that it is nigh on impossible to really effectively photograph small things without actually getting dirty. At least when you are trying to do so in the wild. I have seen and read many accounts by photographers shooting small things by using ground mats and little pads to keep their knees healthy. The thing is that it means more paraphernalia to cart along on the trail. So I just end up getting dirty clothes. Then there's the fact that no amount of knee pads can curtail the fact that you usually have to have your belly in the mud, even knees don't allow you to go low enough.

The moral if there is one is that a photographer looking to create visually arresting imagery of the smaller aspects of nature needs to be happy getting in amongst the humus, mould and general debris that is called dirt.

Actually this extends beyond the world of the small to the world of the macro (not the odd contradiction that camera manufacturers give to their lenses) too. The panoramic shot below was taken at dawn in the Royal Natal section of the Berg. The Tugela River was a little higher than usual, so it meant getting the shoes off and the toes cold as I stepped into the middle of the stream to get a more effective composition (for those interested in these details, the image was created by using an old Nikkor 28mm f3.5 PC Shift lens and merging two images that were shot at extreme left and right shifts into a panoramic).

The photographers on the weekend trip really got into the swing og getting into odd places to capture the shot. At the end of the Tugela Gorge walk they all gamely stood in the bitingly cold water of the Tunnel, admittedly with high pitched shrieks and screams, to set up tripod and shoot the amazing colours of the sandstone walls. They then braved their equipment as they forged through the Rainbow Gorge as icy water poured down the sides of the rockface, drenching photographers and cameras indiscriminately. To be frank I'm impressed no gear was drowned in the end.

Nature photography, good nature photography that is, is hard work. That's what makes it both fun and rewarding. Anybody can step outside their vehicle and shoot bland records of the world. It takes imagination to view the world from the less viewed or lived perspective. I guess that's why Weston kind of changed his mind about the whole 'Anything more than 500 yds from the car just isn't photogenic"
Posted by Emil von Maltitz at 7:50 AM