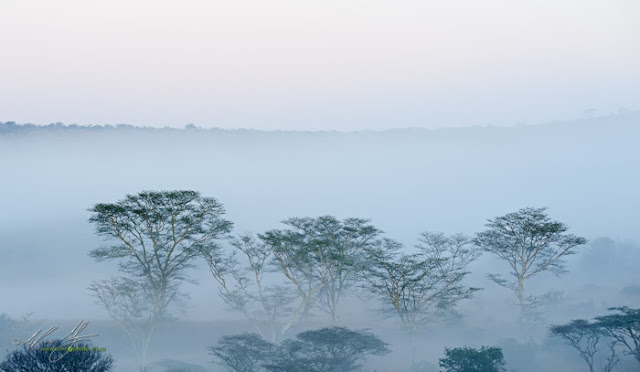 This last Thanda workshop marked my four year anniversary with the African Impact team. Four years ago I walked into the African Impact house at St Lucia, not really expecting this to be a long term venture, and certainly not expecting for the project to move from St Lucia two years later to Thanda. During this time I have been happy to see the overall company grow as well as the new project at Thanda blossom from infancy.


This month's workshop was apt for a four year anniversary with the largest group of photographers that we have had to date. the thirteen new photographers, joining another two from last month who have decided to stay on, necessitated a second photographic teacher as I maintain that a teacher can only really give their time to groups of ten and smaller (and ten is stretching it). For this reason a good friend and colleague of mine, Paul Greenway, joined us for the week at Thanda.
Changes are in the air with the collaboration between myself and Paul Greenway (currently based in Grahamstown). In the past Paul, who I have known since University and who now works as a freelance photographer and lectures at Rhodes University's Photojournalism Department, has run a few of the African Impact Photographic Workshops whenever I have been unable to (things like the birth of a child occasionally keep me from my duties ;-) ). 2013 will see Paul taking more of the African Impact workshops so that I can work on some private projects. 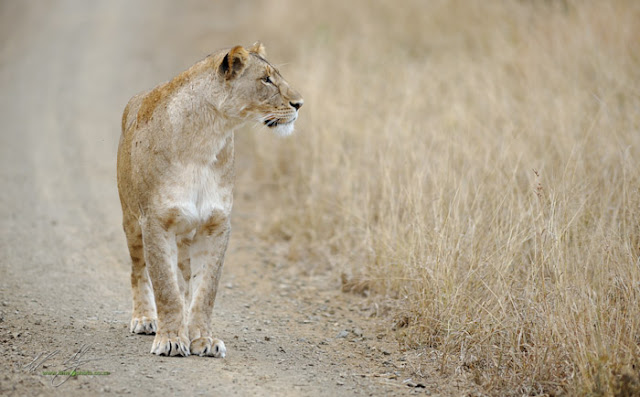 This post's title is thanks to one of our photographers last week, Sally, who managed to sum up the intense learning curve at the end of the week: 'I feel like an alcoholics anonymous member... I've been off green square for four days straight now!" This kind of highlights one of the biggest challenges that many of the African Impact Photography students face, that move from the green-eyed-monster-idiot-mode-green-square-auto-everything to the world of P,S,A,M (with an emphasis on A and M) and the open door to creativity. The temptation to revert to the green square is often overpoweringly tempting, despite the fact that it cancels all creativity save for composition. Like lemmings beginner photographers blindly follow the camera's suggestions - a camera that is at heart a computer. That break from the green square is an important one, and one to be proud of as a beginner. It's the first step to being an enthusiast and ultimately a master. 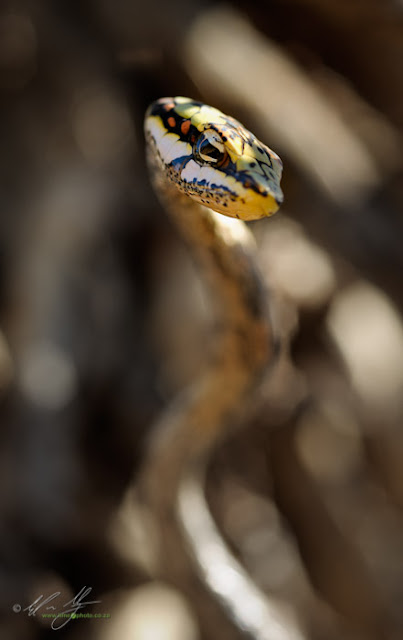 The trick is not to get side-tracked into reverting to the green-square. Sally, despite being tempted as she readily admitted, didn't. It took 4 days but I think she clicked in the end and is a world's better photographer for this.

So the week was fairly intense with seminars and game drives running pretty much back to back. As usual this meant for exhaustion all around as Friday lunchtime approached. This is very much the norm on the workshops that I'm involved with. I can't say that I am one for wasting student's time. I enjoy the intensity and I hope that the students who I've had the privilege to meet and work with over the last four years have also enjoyed this. Certainly the setup and the workshop isn't to everyone's tastes, but I feel confident to say that most of those that have come to the St Lucia and later the Thanda workshops have come away having enjoyed the experience and having learnt something new.

So I'd like to say thanks to the many special people I've met over the years and to the many who have stayed in contact. It's great to hear from you and see how things are going, especially as many of you have gone on to become professional photographers in your own right (and also a special thanks to the few already practicing professionals who have joined the workshop and the African Impact experience and who have been kind enough to compliment the workshop and inject your own energy).

So, although it's been four years, there'll be many more to come :) Stay tuned.
Posted by Emil von Maltitz at 4:18 PM