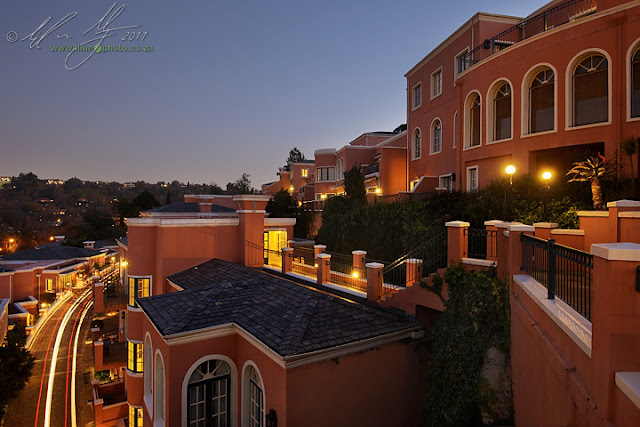 Ansel Adams commented that you don't take a picture, you create an image. I wholeheartedly agree with this sentiment. Novice photographers often 'take pictures', pointing the camera at something that they deem worthy of photographing and capturing a moment in time, often without any preconceived artistry or aesthetic intent. Adams was pointing out that the advanced photographer, an artist essentially, crafts the image through technical and aesthetic ideas that together create an image that is already in the photographers head. This is often termed as 'pre-visualisation', and it's an essential part of good photographic technique.

In the advertising and design world 'pre-visualization' is often spoken of as story-boarding. Create the story, and then shoot for that storyboard. Stills photographers should take a leaf from this book. This is particularly the case when shooting to a brief. However, nature photographers can also learn how to create an image with intent. Good examples can be seen in David Noton's and David Ward's work. 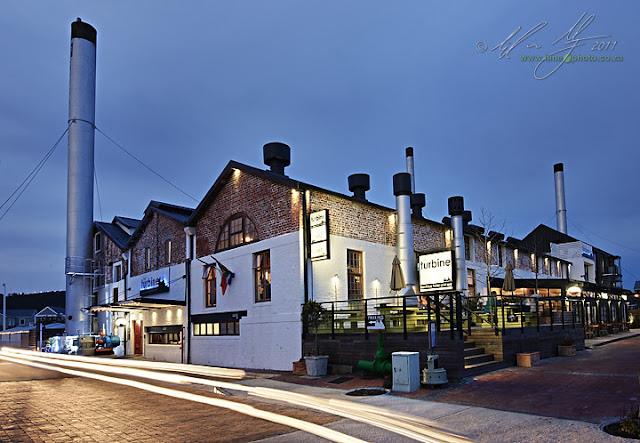 Previsualisation often means that multiple images are required to create the composition that the photographer has in mind. Common multiple image photographs are high dynamic range images and stitched panoramics. One can take the concept further though. Star-trail photography is a case in point. Another example is to introduce elements to a scene that are difficult to combine in a single exposure.

The last is a case in point for a current project that I am working on for a company in Johannesburg (Aluview) that does a lot of work with hotels around the country. The brief includes images of the hotels and their bathrooms for a glossy brochure/company profile. To this end I have had to create architectural images of the hotels themselves, sometimes in lighting conditions that don't gel with my pre-visualized notion of the image. Enter the multiple image capture. 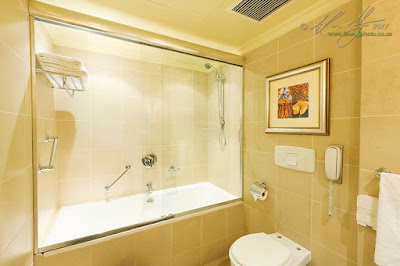 In the two images of the hotels, the Turbine in Knysna and the West Cliff in Joburg, multiple images were captured for the vehicle light trails, sky, shadows and lit signage. In the bathroom example (D'Oreal, Emperor's Palace) a number of images were required to not only get the lighting right, but to achieve this without hot-spot reflections in the glass, or a reflection of the photographer himself (and the temporary assistant who had to crawl next to the toilet under the basin in order to be in the room to switch off lights - via unscrewing the light bulb - while not being in the image itself...thanks Kath!). The jist of this post then is to experiment with multiple image capture in order to introduce new elements into the scene. To do this effectively remember that you have to imagine then final result of the image before you even trip the shutter.
Posted by Emil von Maltitz at 10:49 AM