Mountain...What Mountain. It Could be Belgium

I always seem to wax lyrical about the weather. It's not that I mean to, but bad weather seems to follow me around. It's as if some Norse weather God is laughing jovially to himself as he tests my motto that bad weather makes for good images (it does, it really does - if your camera can survive the cold and rain and your feet don't get frostbite that is). So, there we were. Looking out over the magnificent vista that is the Witches viewpoint...and it could have been Belgium. A whole lotta white met us slap bang in the face...with a very cold wet slap. 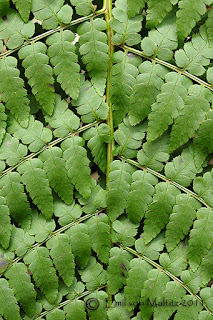 Still, the whole weekend didn't have awful weather thankfully. The Drakensberg is like that. Magnificent days are followed by days where a giant sponge is squeezed out over the mountains, drenching everything. Herein lies the moral of the story. Don't trust mountains! They are temperamental beasts, that can turn on you in minutes notice. A quick survey of the deaths in the Drakensberg and one realises that the majority of fatalities have occurred to people who have taken the mountain for granted. A few months ago while walking down from the Chain Ladder and the Amphitheatre we came across two men and a young girl (the daughter of one of the men) walking up. They were dressed completely inadequately in sport shorts and T-shirts... and the weather was closing in. It had already taken them 2 hours to reach a point that should have taken 1. When I suggested that they turn around they indicated that they were prepared for cold weather...they "come from Joburg and it gets cold there".

Great images do come from bad weather. If the photographer is prepared. If you are wet and cold and shivering, the likelihood of taking a spectacular image of dramatic weather and lighting is about nil. Good warm, waterproof, mountain clothing is about as essential to great images as tripod is. I firmly believe that great images happen when you feel you should be elsewhere. Great images don't happen when you are concentrating on your own survival (not true of combat photographers admittedly). 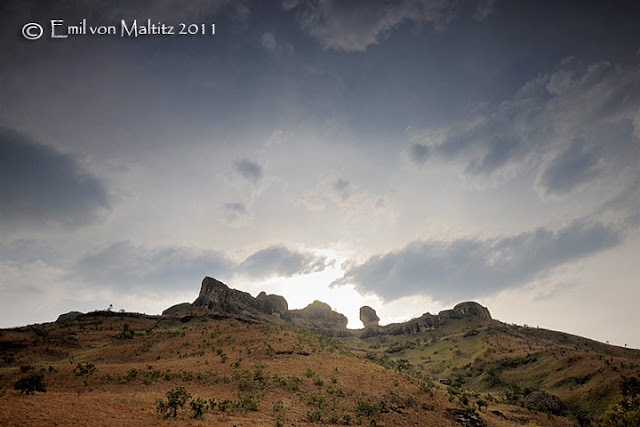 Despite weather everyone had a fantastic time. This says a lot when two of the photographers in the group were struggling from the after effects of tick-bite fever (a perverse trophy from their time in the bush) and a third had some serious malady with her knees. Ah, the joys of hiking and photographing in the mountains. But...beautiful light kissing the flanks of the Amphitheatre at dawn, misty water from roaring Cascades, stars trailing over the Eastern Buttress were all the stuff of photographic nirvana. 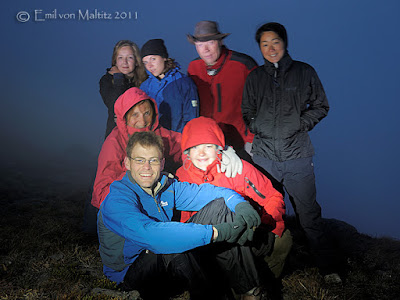 Except of course when you are shivering and can't feel your fingers anymore while concentrating on ice that has formed on long grass on the escarpment....So, in the words of Annelies on the top of the mountain as we struggled to motivate image making, "I think I'm done now!"

Ok, so some great images do happen while one is concentrating on survival - so long as the camera is actually used - but they don't tend to involve any acute level of concentration on the image itself ;-)

A cold Postscript: This entry was written while still at the wonderful Witsieshoek  at the end of the workshop. It's Monday morning now and we are still at Witsieshoek...and the snow is piling up outside (we're snowed in for the foreseeable future). I'll write again once we finally get off the mountain, but that looks like a couple of days from now...time to go and create some great images in dramatic and cold weather!
Posted by Emil von Maltitz at 9:26 AM