The Power of the Polaroid 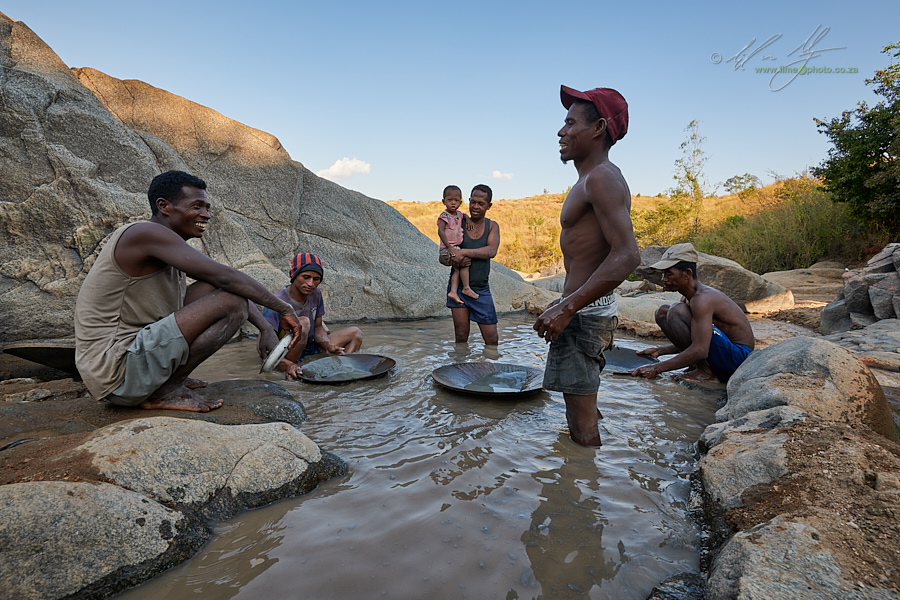 Here’s a very quick tip for travel photographers. Get a polaroid camera. Well, nowadays it’s more likely to be an Instax camera to be honest. Either way get an instant camera for your travels. It’s the passport you never knew you had.

Years ago, when I was still pretending to be an academic, an ethnographer in particular, I used to carry a Fujifilm Instax 200 Wide camera with me whenever I went on a fieldwork trip. The ‘film’ was expensive for me as a student, but I always found that it was an incredible ice-breaker on meeting people that I wanted to interview. If it wasn’t an ice-breaker it was a fantastic memento of our meeting. As I did return trips to the fieldwork site in the Caprivi, I would often be met by past interviewees with wide smiles and the mention that they still had the photograph that I had given them the previous year.

A while back I wrote an article on the ethics of travel photography. I have a low tolerance level for traveling photographers who essentially do nothing but take from the people that they are photographing. There needs to be some giveback by the photographer, and it shouldn’t necessarily be cash as this opens a wormhole of ethical issues on its own. My feeling has always been that the person being photographed should be left feeling that the experience itself has been rewarding in some way or another, and definitely not exploitative. The instant print is one way that the photographer can give back! 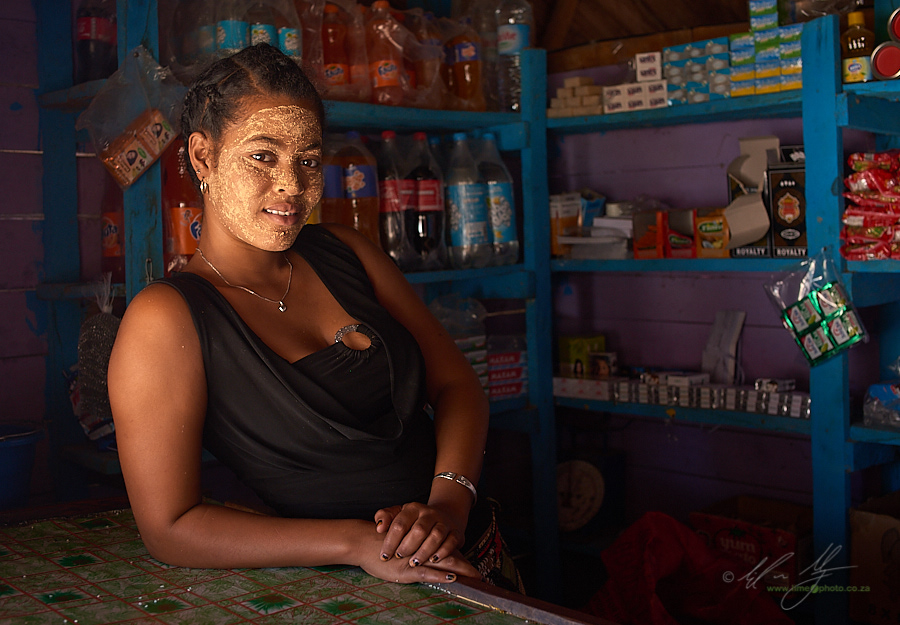 Travelling to Madagascar this year I made sure to pack my old Fujifilm camera with a several loads of Instax film into my bag. The very first time I pulled it out was on the road past Antsirabe as we made our slow way to Miandrivazo. We stopped on the side of the road to photograph a display of wooden cars. It was unlikely that we were going to buy any of them for the plain fact that it was the first day of the trip and we still had sixteen days of traveling ahead of us. Some would argue that in a situation such as this we could have offered money. Ultimately I photographed the seller with her wares and gave her the photograph. She was thrilled. She exclaimed to Tojo, our driver and interpreter, that this was the first time anyone had given her a photograph (we heard this a lot), and that we should stay longer to photograph. The small print was not only a ‘thank you’, but a better introduction than simply pouring out of our vehicle and photographing.

Walking through the streets of Manja I used the Fujifilm on several occasions. Manja, unlike some of the tourist hotspots, hardly ever sees European travellers, so we were already something of an attraction as we wandered through the small town. The people we encountered were friendly and open to being photographed even before I gave them a print. On giving them the print though, you could see the change in attitude towards us. Now we weren’t just strangers taking photographs, quizzical as we may have been. Now we were people who engaging with those we photographed.

There will always be a disconnect between travel photographers - or plain tourists - and the people that they photograph. It’s the bugbear that I had to deal with when studying anthropology, especially as an anthropologist is really nothing more than a glorified academic tourist (a tongue in cheek dig to my colleagues whom I greatly respect). Using an instant camera is more than simply giving payment for the opportunity to photograph someone. It creates a connection in time and the start of a relationship, albeit a very short one. The big test to me is whether the reciprocity created through the instant camera is translatable across cultures and incomes. I believe it is.
A few years ago, while attending a launch of Heinrich van den Berg’s book, Reflection, I watched as a friend went to meet him and promptly pulled out his small Instax Mini camera that he had brought along to the event. He photographed Heinrich and handed him the image and the two promptly fell into a conversation around the small Instax print. Heinrich van den Berg is a well-known and respected South African wildlife photographer. He isn’t an impoverished farmer in some third-world rural setting. Yet, he was as appreciative of the image when it was given to him. So yes, I feel that the instant camera is a bridge that is translatable across cultures and incomes.

On our last shoot in Madagascar we were accompanied by a local photographer and hotelier, Denis Andro, on a photowalk through Betafo Village. Along the way we kept bumping into a local farmer who was on his way back from delivering a crop of tomatoes to the market in Betafo. He was passing the time chatting to neighbours and friends as he pushed his bicycle back home. We caught up with him again when we reached his village. He ended up inviting us to see inside home. Before leaving I asked whether I could give him a photograph. His wife explained she would like a photograph of the two of them sitting on their bed, which I duly shot both on the Instax camera and on my own camera. As the photograph slowly developed in front of her eyes, she actually started crying. Her husband, smiling broadly to us, exclaimed that we must come back again. 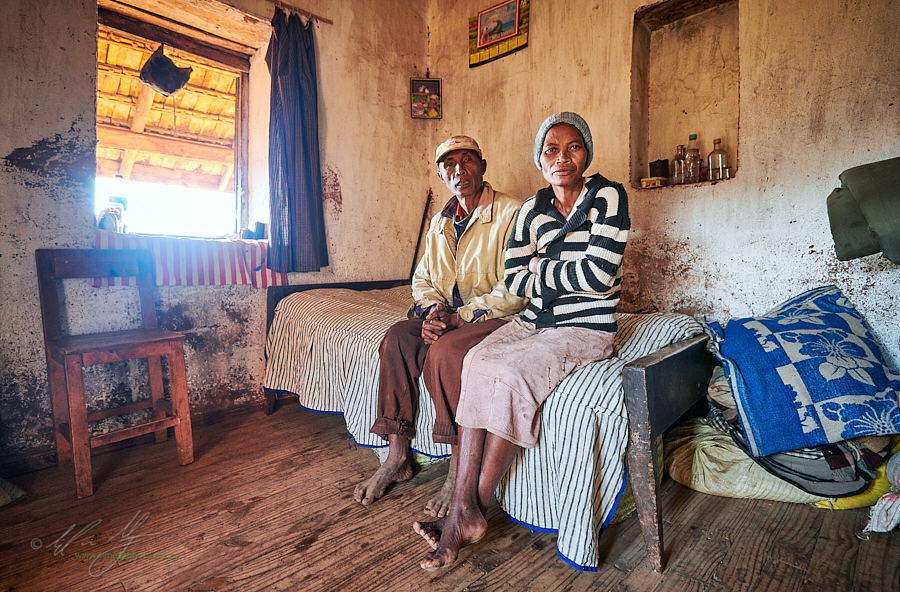 This is the difference that an instant camera can make in the photographic encounters that travel photographers have. It just makes it that much easier to give back and make the experience a rewarding one for the person being photographed.