Revisiting the iPad in the field 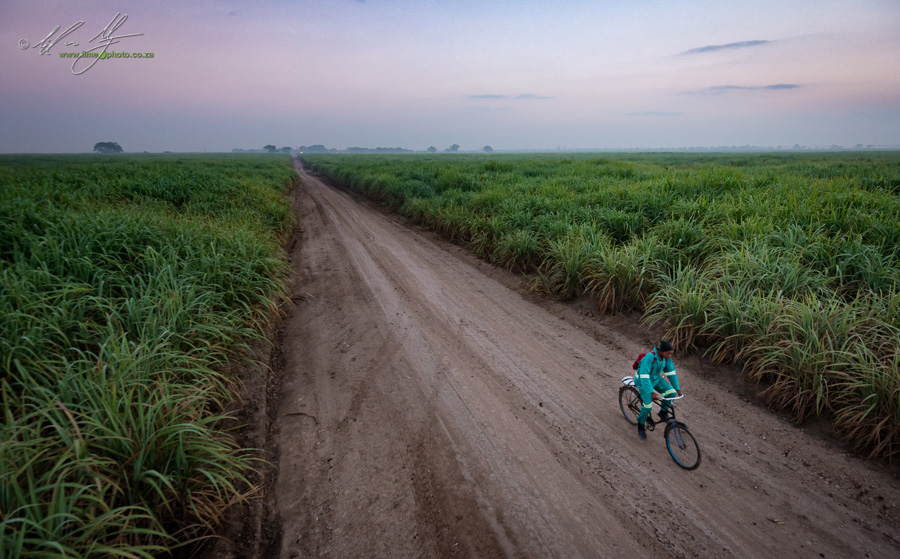 Several years ago I tried out traveling without my MacBook, opting instead to rely solely on an iPad for image backup and management (Read the article here to refresh). At the time I found the iPad was fairly limited due mainly to the lack of applications that could effectively manage images and the limited space that was available to store the images once on the iPad. A few small things have changed in the intervening years. The iPad has not only gotten lighter, but has grown in storage. Sadly not that much has changed in terms of usable applications. In one large instance, things have gotten worse.

Instead of the 64GB iPad 4 I was using in 2013, I currently have a 128Gb iPad Air. The difference in storage space is meaningful. Shooting with a Nikon D800 means that you are creating RAW files of around 48mb. An evening, full day and morning of shooting, chewed through 45Gb of card space. With the the 64Gb iPad I would have struggled to store all the images along with the crud that invariably clutters an iPad (applications, data of various sorts and the iOS itself). Starting out I had just over 100Gb of available space on the pad. Knowing my shooting style and the work I would be doing I felt fairly comfortable that I could get at least 3 days of shooting onto the pad; more if I did effective field management.

The dream that many traveling photographers have is to be able to use the iPad as a field triage tool. To be able to ingest images, look through them on a larger screen than the LCD of the camera's, sort, delete, rank and keyword. In theory the iPad should be a perfect tool. However, the dearth of good applications puts this seemingly perfect tool ever so slightly out of reach. The major change that I hinted to in the beginning of this article is that the one application that actually tried to address this need, is now dead, or at the very least is no longer supported. 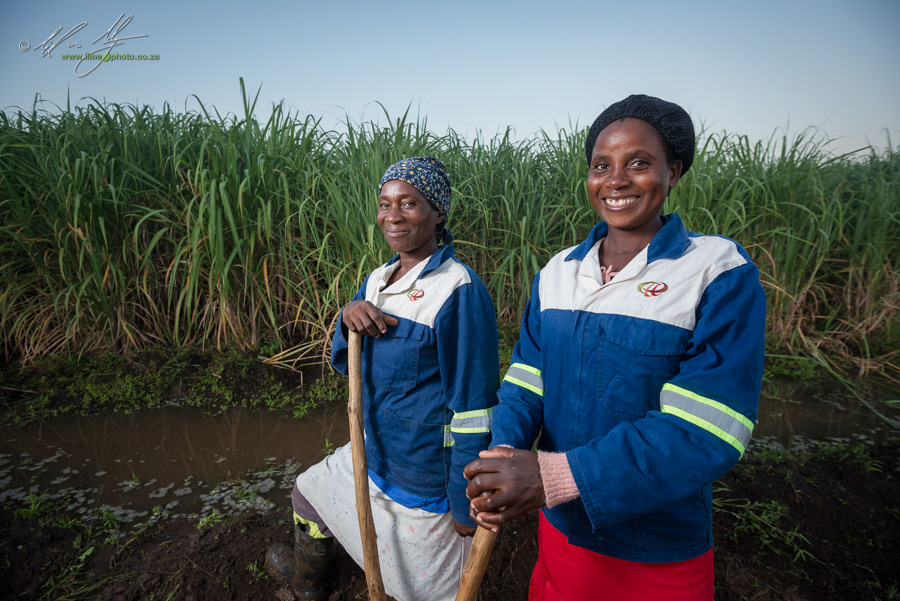 When I first looked at the iPad as a traveling photographer's companion, the one application that actually did the job that photographers needed was that of Photosmith. As of October 2015 Photosmith is no longer in line for iOS development support. It's still available, but don't expect it to work forever, as the vagaries of iOS development will eventually break it or render it completely inoperable. The developers have posted an open and frank assessment as to why they will no longer develop Photosmith. In large part it is due to Apple's policies for developers and constantly changing parameters of the iOS. This is a shame as Photosmith is a truly excellent field triage tool. It genuinely works and saves time for the photographer. Heading back (I'm writing this in Maputo International Airport), my images have already been sorted, culled, selected and key-worded). When I get back I'll hook up via wifi to my iMac and will be able to start immediately editing my selects once transferred into Lightroom (This is admittedy slow, but I suspect still faster and more time efficient than if I hadn't used Photosmith in the first place).


Several people have suggested using Lightroom Mobile. The problem is that it doesn't actually do the metadata edits I need. More importantly, Lightroom Mobile is extremely bandwidth intensive. Lr Mobile relies on your internet connection to do the heavy lifting of images. It's really there as an addition to your computer. I.e you ingest into your computer and then into Lr Mobile with jpeg copies that can be edited as virtual copies of the RAWs. The next best option for metadata and tagging - and in fact the predecessor of Photosmith - is PhotosInfoPro. This is far more basic than Photosmith, but allows you at least to add metadata to the images directly in your iPad's camera roll. The idea is that the .xmp sidecar files are saved separately into Dropbox (or emailed) and can then be reunited with the original files once you are back behind the computer. However, for the life of me, I can't figure out how to star images, which is an absolutely essential part of my workflow (I did finally figure it out, but it is nowhere near as simple and complete an as Photosmith). 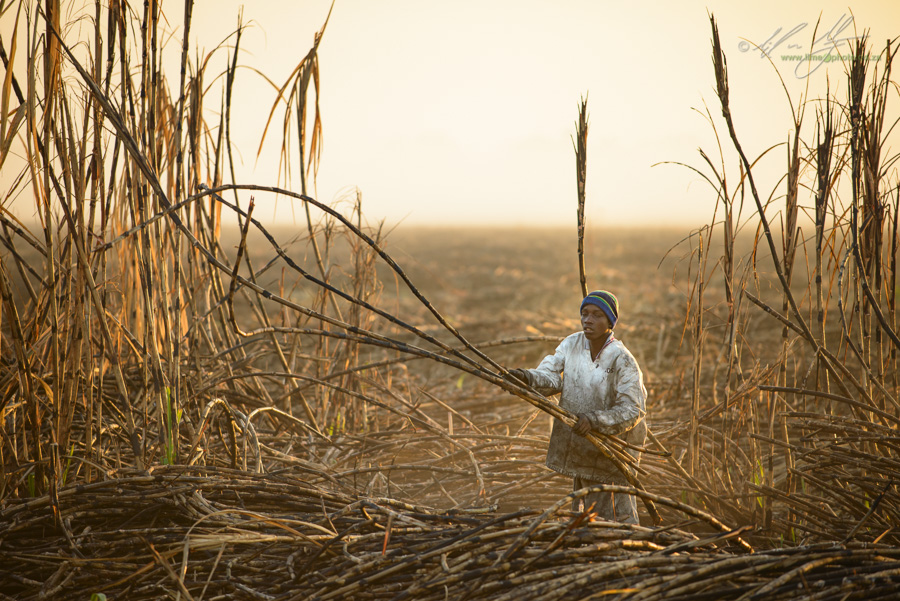 So the reality is that the most effective iPad tool for photographers in the field, is on a ticking time bomb to flat-lining. Should you still fork out the US$20 for Photosmith? Absolutely! As long as you don't become too reliant on Photosmith (since it is going to go away at some stage), it is absolutely worth the money. Personally, having used Photosmith and learned to love it, I would gladly pay for upgrades, something that the developers decided to avoid and which brought themselves into the long tail of sales decline. Quite frankly, one should be prepared to pay for quality updates and major reworks. Several programmes work on a free update for a period of time after purchase, thereafer having to pay for major updates albeit at a discounted fee. Possibly this could have been a lifeline for Photosmith. Maybe with luck, Photosmith will reappear in time. If it does, I'll be one of the first in line to get my hands on it. Until then I'll take a deep breathe and pray like mad that each iOS update doesn't murder this excellent app.

The whole point of the article though is about traveling as light as possible. For a commercial shoot this can be tricky. Usually I travel with at least two bodies. I threw caution to the wind this time and packed a single D800 body complemented by a complete f4 set of zoom lenses (16-35, 24-120, 70-200). An SB-910, Godox AD-360, set of Lee filters, Phottix triggers and several batteries. A tripod and 60x60 pop-up softbox along with cleaning kit and chargers were stowed in the hold. All of this fit neatly into an old ThinkTank Airport Antidote bag. The advantage of this bag is that it is not only quite small, but quite a bit lighter than similarly sized bags. Again, the huge weight advantage of not carrying a full MacBook Pro (I have an older optical drive model, so not the super slim retina series of Macbook) is significant. The choice of f4 lenses was also to complement the whole 'travel light' adage. 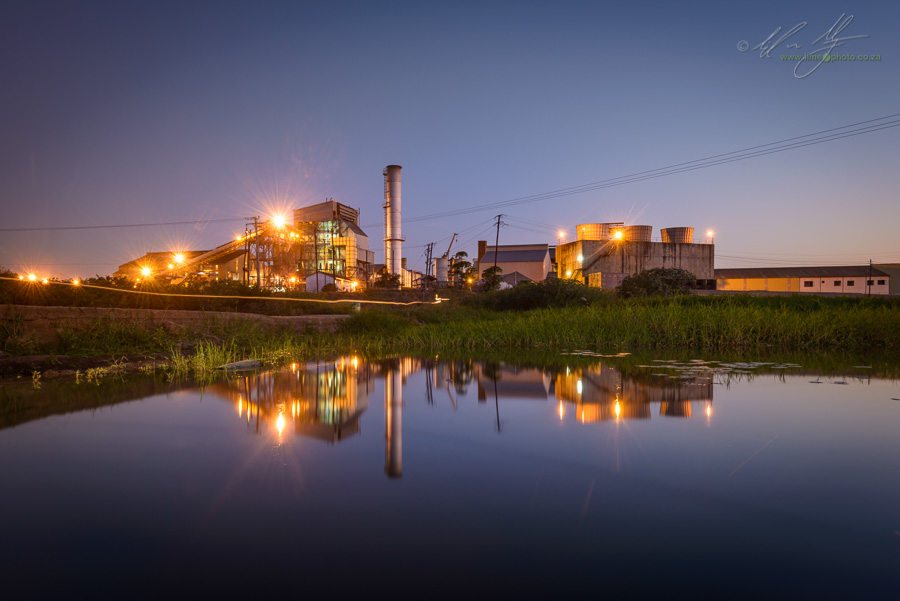 Overall, I was fairly happy with the results. Unlike personal shoots, a paid for shoot often involves working to a timeline of the client's choosing. In this case I had a small window between three days, of which the bulk of the first and third day were spent traveling and a large portion of the main shooting day was again spent getting to a location to cover it. Although my heart bleeds at this, artistry has to take a back seat to simply getting the shot - especially when the client shot list cries out for a whole week of shooting. Ultimately you do your best to produce what you hope are usable and unique images. 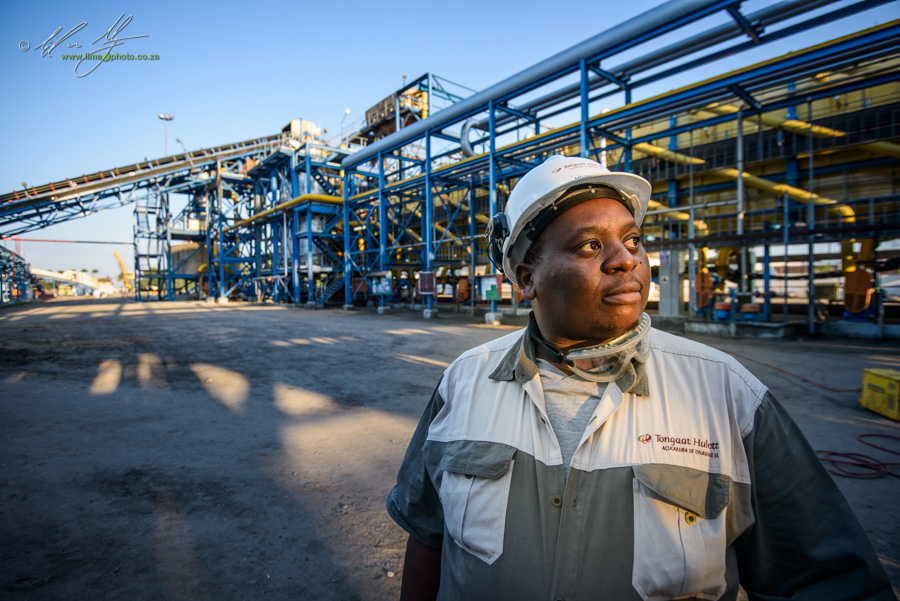 In terms of using the iPad in the field. In some ways it is now easier to use the iPad in the field than when I initially tried it out in 2013. The loss of Photosmith has serious implications though. Possibly newer apps that will take advantage of the newer iPad pro will change this. Personally, my advice is that if you have an iPad, particularly a 128Gb version, then yes, while Photosmith is still usable, it can definitely replace a MacBook in the field for basic field triage and metadata management. If you don't have an iPad though I would look to either a MacBook Air or the newly announced MacBook, which are effectively the same size and weight as the older iPad, but have full computing power and are not limited by Apple's restrictive content management protocols. However, that is an expensice fix for a tool that really is only meant to sort images and cull the duds. Here's hoping that the iPad can still continue doing this for a while longer.
Posted by Emil von Maltitz at 2:10 PM