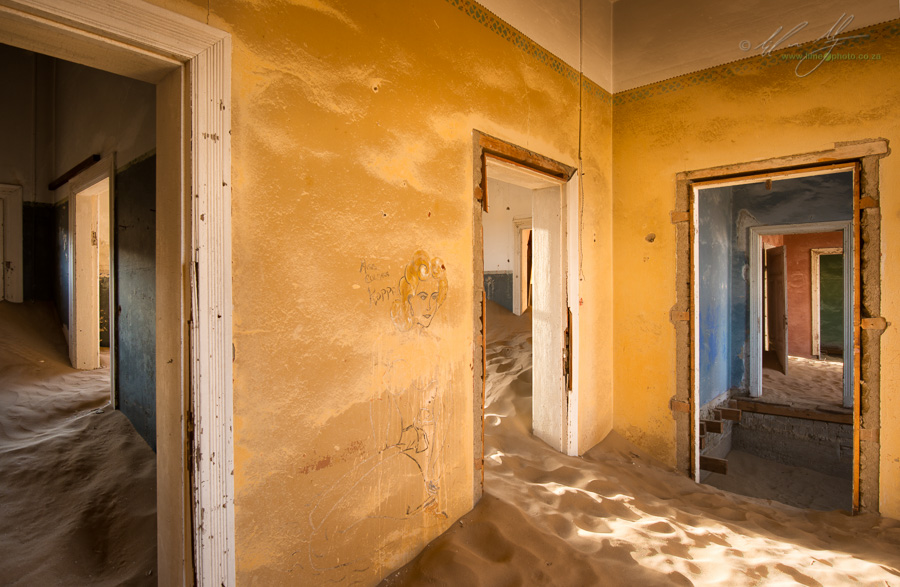 As regular readers of Photo Writing know I am a fan of the 10 000 hour concept as written about by Malcolm Gladwell in his popular book, ‘Outliers’. The basic premise is that to master anything a person needs to devote at least 10 000 hours to its practice. You want to master the violin? Spend 10 000 hours learning, practising and playing and you will have mastered the instrument. It is not dissimilar to the 1000 roll of film rule that Monte Cooper, a mentor of mine used to espouse. Intentionally and actively shoot through a 1000 rolls of film and you will have mastered a genre of photography, or so the theory went.

A doubt about the rule started to gnaw at me a while ago. While reading Huntington Witherhill’s latest article on obsolescence the gnawing doubt turned into a blaring foghorn. I still believe that the 10 000 hour rule holds true, but the problem is that the goal, or the cheese as it might be, keeps moving. Set off on the 10 000 hour path and you might find that 3000 hours down the road, you have to backtrack. Not because it’s the wrong path, but because the path has changed direction on itself.

The problem lies in the intertwined link that photography has with technology. The birth of the digital photograph, which subsequently led to digital capture, has only further cemented the relationship between technology and photography. 70 years ago it was possible to spend 10 000 hours mastering a single aspect of photography. Consider Ansel Adams’ time spent in the darkroom, or Bradford Washburn’s almost obsessive search for detail in his aerial imagery. They spent enough time practicing their craft that they didn’t just master it, they virtually perfected it. The changes in technology moved at a slow enough pace that 10 000 hours was achievable in honing one’s own skills. When new technology did appear, it tended to not be particularly disruptive of the photographer’s workflow. Things like automatic metering and autofocus rested on the knowledge already learned, so that their emergence didn’t require an additional 10 000 hours to master.

Now we have the very real problem that the cheese doesn’t only get moved, it gets moved in a speeding race car from point to point, and seems to only be getting faster. Cameras are updated on a nearly year to year basis. In the 80’s and 90’s a pro camera cycle was about 10 years. Now 2 years is considered a long time and entry level cameras have updates to them literally on a yearly cycle. It has become an unwritten rule that your cellphone, now with its own camera, is updated on a yearly basis. Worse, the software we use is also updated continuously, with major updates linked to a yearly cycle.

Naturally, some commentators would say this is a good thing, that I am being curmudgeonly and that progress improves our lives and our photography. In some ways it certainly does, but in others it probably hinders our creativity. Sticking with the camera hardware, I find that it takes me almost a year if not two years to become completely comfortable with the actual camera, where I don’t even think about it’s buttons and it becomes pretty much an extension of my body. It took me close on two years to feel completely at ease with my D800. Things about it bothered me until suddenly I was getting out of it what I feel is its best. Button placement issues are no longer slowing me down (the terrible decision to move the mode button back by about 7mm threw me completely) and the menu system is all but memorized for the settings that I require. I know its focus and its foibles intimately. My D3x was a little quicker to get to know, but now, despite it’s age I simply can’t get rid of it as I know it so well. It didn’t take anything like 10 000 hours, but I can roughly calculate that it took somewhere in the region of 600 hours of active shooting to get the camera and myself into a partnership where I no longer thought about using the camera. To put this into perspective that’s an average of just under 8 hours a week for two years (before laughing me off as an incompetent who clearly doesn’t spend enough time behind a camera do a quick calculation of how many hours you actually spend with your camera in hand).

If we were to update our cameras every two years, we would essentially change our equipment just as soon as we start to understand it. Now consider software and how often it updates. I was livid when Nikon canned Capture NX2. Yes, the application was snail like in its pace, but I genuinely believe that it eked out the very best that the camera could produce. I got to know NX2 well enough that I could pre-visualise the post-production steps before pressing the shutter. I spent a LOT of time staring at the computer screen and learning that piece of software. Nikon ditches the software and I have to find an alternative, in my case a fully Adobe-centric solution with Lightroom and Photoshop. The choice was made purely on stability. I still think that LR and Adobe Camera Raw are not the best editors for Nikon RAW files, but they are the most likely to be around in ten years time. This means that I won’t have to relearn a programme every two years.

Which brings me back to the 10 000 hour rule. As photographers we have to learn, practice and master hardware (camera’s), software (computers) and artistry (craft). Mastering all three is a very difficult task. There is a reason why master printers existed in the era of film. They still do actually, as there are still many photographers who work with film. 10 000 hours equates to 8 solid hours a day for 5 days a week for just under 5 years! I love my job, but I don’t spend that much time ardently working on one aspect of photography. I have to split my time between the hardware, software, craft as well as the marketing, accounting and day to day running of a photography business. I’m lucky to be able to spend as much time with a camera in hand as I do. But the scary realisation is that the 10 000 hour goal is extraordinarily elusive and made all the more so because of the incessant roll out of new equipment and updates to our existing hardware and software. 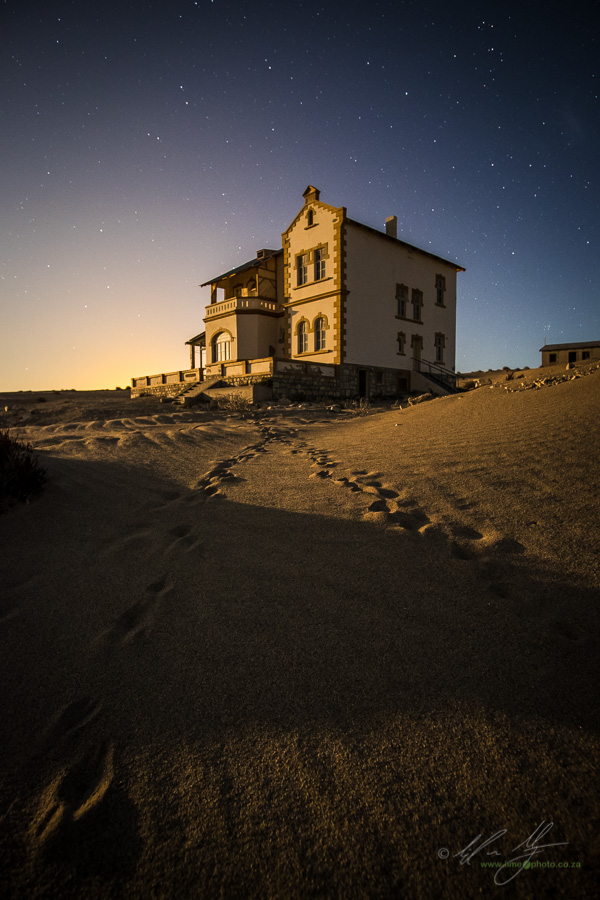 In a nutshell, the more time you waste relearning equipment and software, the less time you have to spend on the most important element of photography; your craft. The realization of this struck me like a blunt force object in some ways. Like many photographers, I do possess something of a Gear Acquisition Syndrome. The realization of how much time is wasted on learning hardware dulled this affliction significantly (good news for my bank account). Does the knowledge that 10 000 hours is probably un-achievable set me back in any way? Absolutely not. If anything it highlights how important constant learning is to photography. You can never know enough. Yes, I will rail and rant when an update forces me to relearn something that really didn’t need changing, but I will embrace and study changes that impact my craft. Changing the import dialogue on a Lightroom update (shame on you Adobe) forces me to relearn something and waste time doing so. Giving me improved shadow detail in a new sensor gives me creative opportunities which are worth studying and exploring. Moving a [rather important] button 7mm to the left wastes my time in relearning a position (muscle memory is darned difficult to forget) and makes a mockery of the time that I have spent learning the equipment that I spend so much on, but giving me a new way to meter off a scene that is more than a gimmick; that is useful.

Figure out what is worth learning and you will become a better photographer and probably start in on that 10 000 hour route. Dabble in every little update and revised piece of kit and you will likely not put enough time into the areas that require the most time. Huntington Witherhill makes a very good point in his article. Spend time honing your knowledge of what you have and you will be that much better equipped to create meaningful work. After all, you will have put the time into it.
Posted by Emil von Maltitz at 2:45 PM