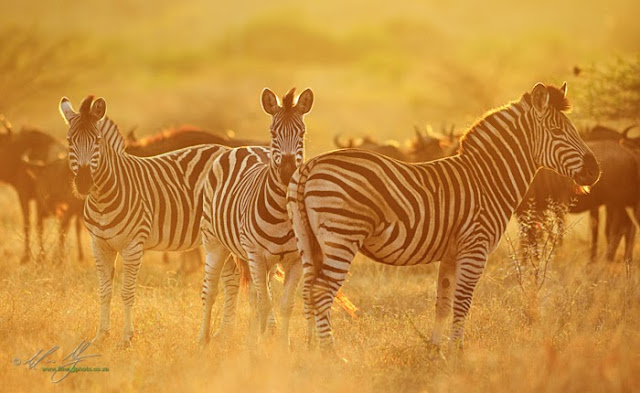 For quite some time I have been looking at the incredible timelapses on various platforms ranging from BBC to National Geographic to individual photographers on the web. Mesmerizing is how I have found some of them. Then, some potential work came up that had me thinking even more seriously about it. The work never materialised (a long term timelapse of a development project) but the seed had been sown and I started experimenting with the medium. Unsuccessfully as it turned out. That was a year ago and coincided with meeting Paddy Bartram (see this post) who managed to truly excite me about the possibilities of timelapse.

Fast forward a year and I was forced to create a video to advertise the regular African Impact trips that I run in the Drakensberg. The 5 minute video incorporates timelapse, stills and a small amount of footage of several of the workshops that we have led to the Drakensberg over the last 4 years. At any rate, the video is still incomplete in my mind, so I haven't posted it online yet.

BUT, the interest has driven me to set up my camera whenever possible to capture the passage of time. Last week was no different as I traveled through to Ulwazi Learning Centre (previously Intibane) on Thanda Game Reserve. I managed to create a few timelapses which I have put together on this short video:


(Also available on Vimeo at this link)

You will have to excuse the encoding. I'm still getting used to all the software programmes required to create video. The jump from still to moving images is truly mindboggling. It's probably easier to understand cinema and video without having a foundation in stills photography (to this effect Michael Reichmann has just written a succinct 'ten commandments of cinema' which is worth a read for stills photographers). 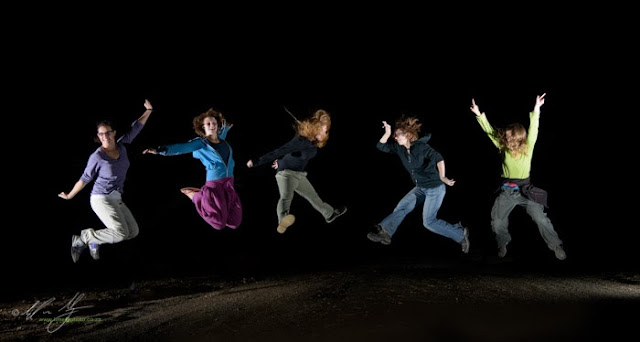 The workshop itself was relatively quiet this month with only 5 photographers. I left on Friday with everyone looking slightly glazed with the all the information I'd pumped into them over the week. The resultant images looked fantastic I thought. We had some particularly creative photographers who enjoyed pushing compsoitional boundaries, which I really enjoyed. As ever, I don't forget the fact that I get to do this for a job!

I'll be posting more timelapses in the future as I become more acquainted with creating them. For the moment, I'm enjoying the challenge of something so completely new to me. I'll also be sure to create a few while in Namibia in November to market next years 'Namibia Landscape Workshop' with Tailormade Safaris.
Posted by Emil von Maltitz at 4:00 PM