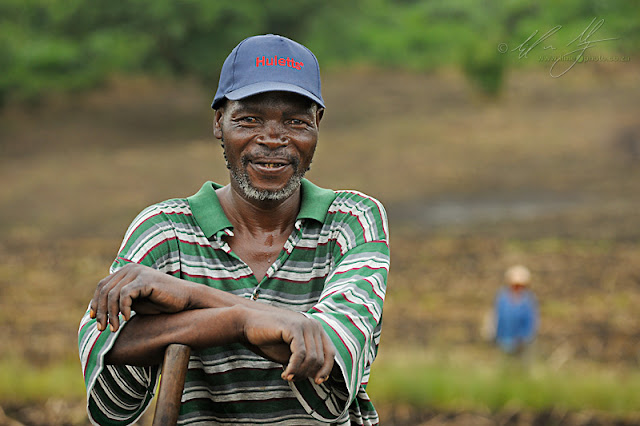 I have to admit I have been a huge fan and convert to location lighting and the 'strobism' movement for the past few years. This sometimes means that I end up using lights simply because I can, not because I need to. This isn't a good thing. In particular I am a avid reader of Joe McNally's writings and really admire his work. Similarly David Hobby's insights into the use of flash on location have been mind-opening. Then there's Don Giannati's who seems to seamlessly introduce artificial light in a way that it should always have been there.

And yet sometimes it makes sense to just use the light you've got. Admittedly I have a few things that often need to slide into place before I'm happy with that. First one is what's happening in the sky. Joe McNally writes in all three of his 'how to' book on lighting that open shade is the first thing to look for so that any lighting done is on your terms. It's not really a surprise then that the opening image of this article was shot under pretty dense cloud. It was taken in the early last weekend while I was assignment for a client. The previous day I had been shooting with brollies and straight flash to try and ward off the heavy shadows that were obscuring faces. With this portrait on the other hand there wasn't all that much contrast. If anything I had to add contrast in post.The light was right in this situation. Yes, I could have dragged out the lights and had someone hold a reflector. The moment would have been lost though. Sometimes recognizing that the light is fine just the way it is the most important thing. 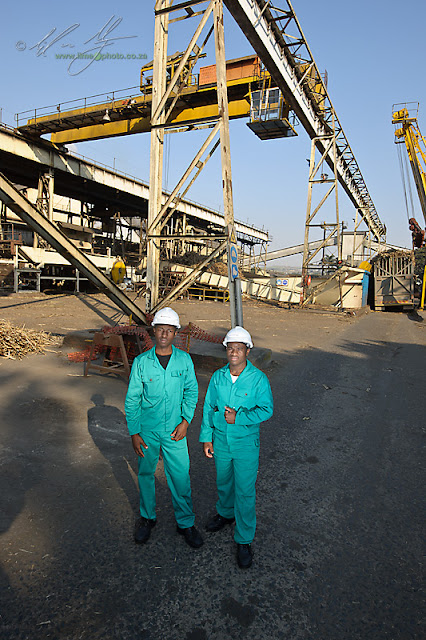 Of course this doesn't mean I'm always going to love the light that's given to me. With the image on the left I had an assistant handhold a SB-800 and shoot through an umbrella. I wanted to get it to look like the two young engineering apprentices were standing in a shaft of the morning light. Thus working with the natural light, not fighting it. If there's a glaring problem its with the colour of the light hitting them. Basically I should have slapped a 1/2 or 1/4 CTO to match the light striking the mill behind them. At any rate, without that little blip of strobe, the engineers faces would have been lost. Placing them in the sun would have caused extreme contrast issues (we're talking undiffused sunlight). When you don't have the option of a huge scrim, then shade is the place to start and then controlling the light within that shade.

Which brings us to indoor. High ISO candid grab shots are always going to be the bees knees for reportage work (see below). 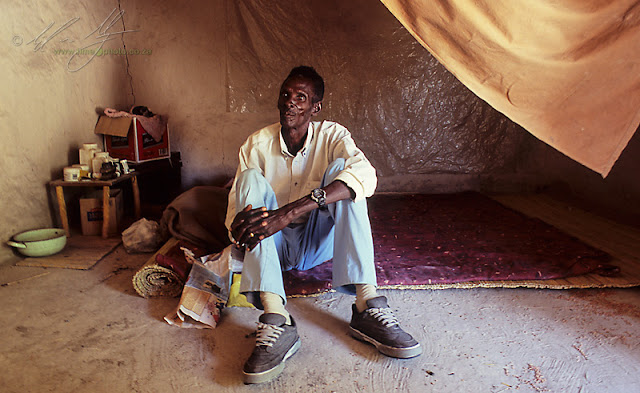 As a freelance photographer this obviously isn't what I always end up shooting though. Hence the image below. This one was shot using three strobes. One was positioned behind the family group directed toward camera to give the impression of open windows shafting light into the background. Then there were two strobes at 45 degrees to each other shooting through brollies to almost evenly light the group. One is set to key the other fill but with such a close ratio that it looks like it's almost even. Again, working with the light that was available, but just not strong enough (there were large sliding doors to camera right - the fill is from camera left). 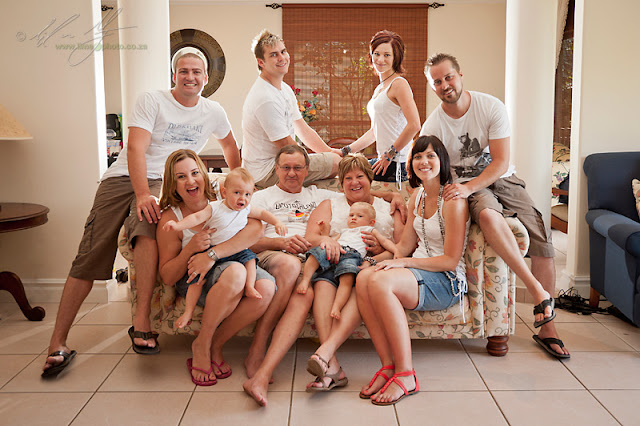 If there's a lesson here it's to look at the light before you start hauling all the gear out. It's something I need to be more critical of as well. It's often tempting to go straight to latest piece of gear you have. It's hard to realize that sometimes all you need is a lens and a body. Oh, and an interesting face never hurts.