Enter 2012 and Previsualisation in Life 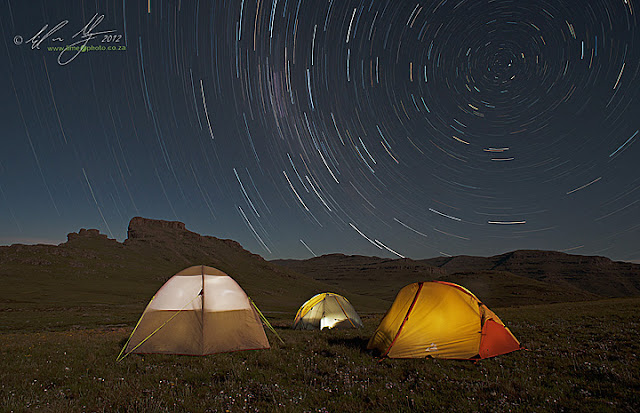 The end of 2011 turned into quite a busy month, hence the dearth of blog posts over the festive season. 2012 has also started off at a sprint, along with some of the complications of a New Year. Admin first then. If you are reading this and have subscribed to the Photo Writing Newsletter, but have not received your edition this month, please check your spam settings (particularly for Hotmail users) and white-list the Limephoto email address.

I'll also be posting the editorial of the Photo Writing on the blog hence forth...although for the news sections and technique piece a subscription to Photo Writing is still necessary (pdf file emailed at the beginning of each month).

Okay, admin over. Read on for the editorial from the January 2012 Photo Writing.

Being the father of two daughters means that I get to read a lot of storybooks with inspirational life-lesson messages that we hope our children will cling to someday. The irony of course is that the messages are maybe more relevant to the adult reader than the child listener. So with that in mind I have the moral of two stories that might make for a decent New Year’s message and motivation to draw up those resolutions once more. Yes, they are applicable to photographers.

The first is of the small train, Thomas, from ‘Thomas the Tank Engine’ as he chants to himself, “I think I can, I think I can” while climbing a steep hill with a long and heavy load of carriages ahead of him as he assists Gordon, a large steam train that has given up. The second is a small picture book entitled, “Believe It, Because It Can Be”. Both stories rotate around something I’ve waxed lyrical on before…previsualisation.

The concept of previsualistion comes firmly from traditional ideas of art, whereas post-visualists are more concerned with the unique opportunities presented by the photographic medium in capturing slices of unmediated time on film (or sensor). At any rate, previsualisation requires seeing the image in the mind’s eye before the shutter is tripped, so that the previsualised image can guide the creation of the actual image. It is one of the hardest things for fine art photographers to learn.
Previsualisation stretches beyond picture-taking though. Enter Thomas the Tank Engine struggling up the hill. You need to see your success so that it can be achieved. No this isn’t a zen kind piece, it’s a realization that photographers need to set themselves goals that they can see in their mind’s eye. You want to be that great photographer one day? Then see it, believe it, and work towards it with every scrap of skill and talent that you may possess. Too many would be photographers are put off at the first hurdle. Often that hurdle is only a small one, like not getting the gig you wanted. So what? Try again. There are plenty of jobs out there and a lot of photographers vying for them. If you don’t get this one and give up, then how are you going to get the next one. Be motivated to learn from people as to why you didn’t get the job. It’ll help the next time round.

Having a vision of where you want to be is a little like running a race. Without knowing more or less where the finishing line is, a runner can’t exactly compete against other runners. Admittedly the world of professional photography is a little less linear than a straight 400m sprint race. It has a couple twists, some odd multiple options and a crazy ‘run three races at a time’ mentality. In a recent series of articles that David Noton has written about going pro he finds that there is no single way to succeed in the photographic profession. I disagree. One of the over-riding similarities between photographers that have made it in the photographic world is the commonality of wanting to make it. There is a hunger that those who drop out simply don’t have. I suspect that without visualizing your ‘place’ that you want to be in, it is very hard to develop that ‘hunger’ to succeed.

The idea of pre-visualisation in life doesn’t only extend to aspiring professional photographers though. Enthusiasts make up the greatest number in the photographic population. Again, if there is a commonality amongst this throng it is the desire to be better. So set a goal. Visualise the end. Perhaps it’s an exhibition. Maybe it’s to be a finalist in a major international photographic salon. Possibly it’s to sell an art print, or better yet, produce a book. Regardless of the end result, previsualisng that end is an important part of being able to reach that end. That’s what New Year’s resolutions are all about. The problem is that most New Year’s resolutions are vaguely structured. It’s just a hint of an idea of what to do. To get it right you need to feel, taste the end. Know that you can do it, and then follow that knowledge and use it as your ambition or your drive. So as we enter another year, don’t make resolutions that are mere wisps of a desire. Create a dream and follow it rigorously. Then the dream will become reality. Good luck and happy shooting for 2012!

Posted by Emil von Maltitz at 9:51 AM