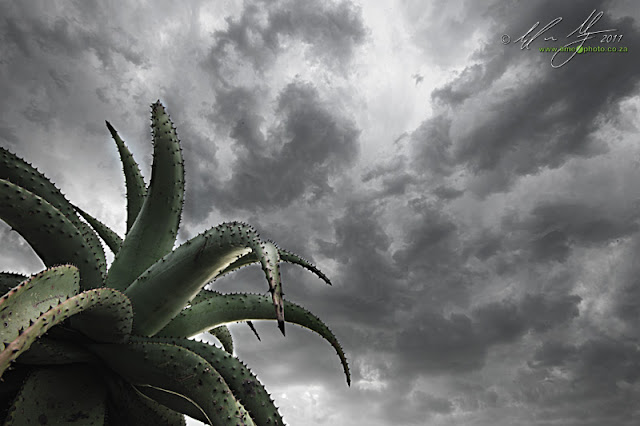 November...and the world (or at least much of the Western world) starts to grind to a yule-tide induced lethargy. Businesses wind down - some earlier than others - and retail outlets gear up as the festive season is hailed in with the ring of the till-register. Cynicism aside it is a time to reflect on the year past. admittedly I might be doing this a touch early as I have just returned to the studio after another excellent week at Thanda Game Reserve with the African Impact Photography Volunteers/Students. This is also the last workshop of the year, hence the time to reflect. 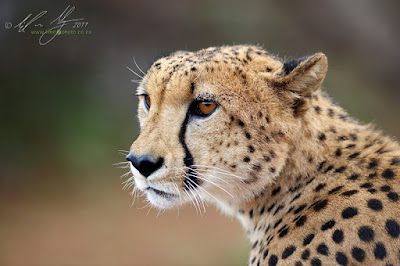 Something that we should all reflect on as the new year approaches with a plethora of new toys emerging from the East (and Germany of course ;-) ): Do we really need a gazillion megapixels and the world's most advanced focusing engines in our cameras? Let's face it, if we are not getting the results we want from the camera, it's probably not the camera to blame. But I preach in vain I suspect (my itchy palms when the latest and greatest is presented to me is ample evidence of this). So it was refreshing this week to have one of my students work with her two cameras, a Canon 50D and an older 20D interchangeably. Looking at the images, which were good mind you, you could not tell which camera was used (and she shot equally with both). So what do we want from a camera? Be honest and you might find that rather than putting a mortgage up to buy the next best thing from Nikon, Canon or Sony the money might be better spent going somewhere to use your existing equipment. As an exercise price the lust items that you scan the ads for. then look and see what it would cost to go to that place you've been wanting to see for the past decade (Madagascar or the Galapagos perhaps). Telling isn't it (when you start talking pro gear you could probably afford to bring the family too)!

I am guilty myself though, having recently tucked into my savings and credit card to obtain a backup body (a used D700). I could have had a safari in Botswana for what I paid - and I think of this fact often. To me, the relief now when I go on a shoot that I have a fall-back is worth that though. Note, that the purchase was second hand and unlike the multitude that are waiting for Nikon's soon-we-hope-we-pray-to-be-released-D800 I bought something that is at the end of it's product cycle. It's a great camera and will continue to be so for years to come...I still wish I could go to Botswana though ;-). 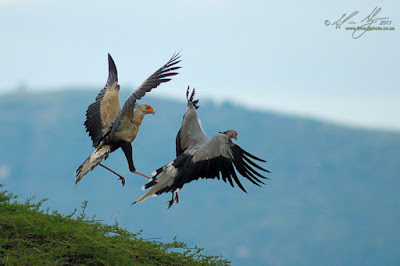 So back to reflecting: the last year at Thanda has taken a photography project that was good in St Lucia to something fantastic at the reserve. We've had dozens of photographers join the project over the year, more than any year to date. We've even had returnees within the same year (hats off to Martijn and Cyndi who are currently staff). I have met incredible talent that is simply waiting for that moment to burst out and shine. Each month I'm in awe at some of the images that the students produce. Original, bold, technical and beautiful, professionals could take a leaf out of the many and varied books that these photographers create. They love photography. Wait, they LOVE photography. It is so easy to get caught up in billing, clients, pushing your name and images out there, that we can forget what brought us into this incredible pastime and vocation.

We've watched some amazing things happen on the reserve as well. Although I haven't been there for all of it, the students and volunteers have had incredible interactions with elephant, lion, rhino, cheetah, leopard, hyena and various other large mammals. The lion prides on Thanda (North and South) have kept the researchers scratching their heads at some of the strange behavior that they have recorded. Lions and wild dog have left the reserve and then subsequently returned. A caracal made the camp home for a day or two, geckos pooed untold tons of...stuff...onto pillow cases, and we all learned how to live without water (although I thankfully get to go home after a week). 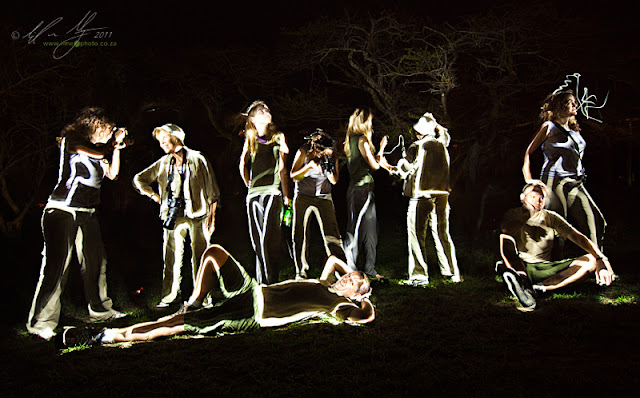 It's been a wonderful year at Thanda. Although the year is yet to extinguish the candle (and work must continue), it's time for a pause at Thanda, at least for me. Next year, 9th of January the first workshop starts. If anybody out there is interested in joining, drop me a line. Thanks to yet another wonderful group that made me forget that what I do is actually work... (hehe).
Posted by Emil von Maltitz at 11:40 AM