An Argument Against Real 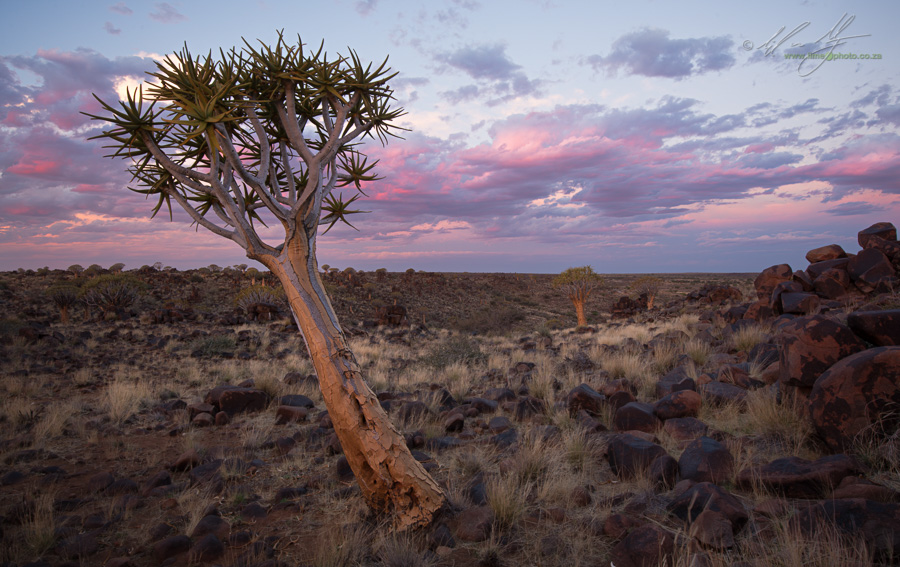 Taking photographs is easy. Making images is not. The problem is that in the mind of the ‘picture-taking’ public the two are conflated. In fact they are considered one and the same thing more often than not. The camera manufacturers don’t exactly dispel this myth when they proclaim that ‘taking razor sharp images is now easier than ever’ or ‘never miss that shot again’. The mechanical and mechanized nature of photography are perpetually brought to the fore, as if they are the most important aspects of the picture taking process (as Susan Sontag and later David Ward have pointed out in their excellent critiques of photography; ‘On Photography and ‘The Landscape Within’).

The camera is perceived to capture the world from an unmediated viewpoint. What the camera sees must be real. The result is that viewers seem to react with disdain when they learn that Photoshop has been used in the creation of an image, or that filters were employed. It is as if the use of these creative tools somehow cheats them. But even without the so-called artifice of Photoshop and filters the camera castes a decidedly objective view on the world. The photographer, with all the skill she employs points the camera at a particular subject, thereby excluding everything else. The very crop that is opted for is going to influence the way in which the image is read by the viewer. Then there is the choice of lens which is also going to play a role in how the image is interpreted. Even if the photographer opts to use jpeg, as opposed to RAW capture and thereby bypass the necessity for post-production, the camera settings will ‘interpret the scene differently. Set the camera to ‘Landscape’ and the colours will be more saturated, the contrast punchier. Change it to ‘Portrait’ and the colours will be more muted, the contrast subdued.

Since the beginning of photography practitioners of the art have attempted to alter reality in a way that conveys a story, or a sense of the experience of the scene that they photograph. Gustav Le Grey used double exposures to blend exposures as well as create artful montages. Ansel Adams, a name synonymous with landscape photography, spent hours in the darkroom dodging and burning prints as well as utilising a range of chemical processes to deepen the tones of his images.   Henri-Cartier Bresson, the master of street photography, staged many of his most famous images (as did Weegee in New York, although in a different manner in that his subjects were unstaged, but the moment was calculated) Yet the general public still believes that what the camera sees is real. It is almost as if the moment cannot have existed if the camera didn’t record it (as a side note this is becoming ever more the case now that we even have wearable cameras called ‘life-loggers’ which literally record every moment in its infinitesimal mundanity). The camera in this scenario not only records, but records THE TRUTH (supposedly). 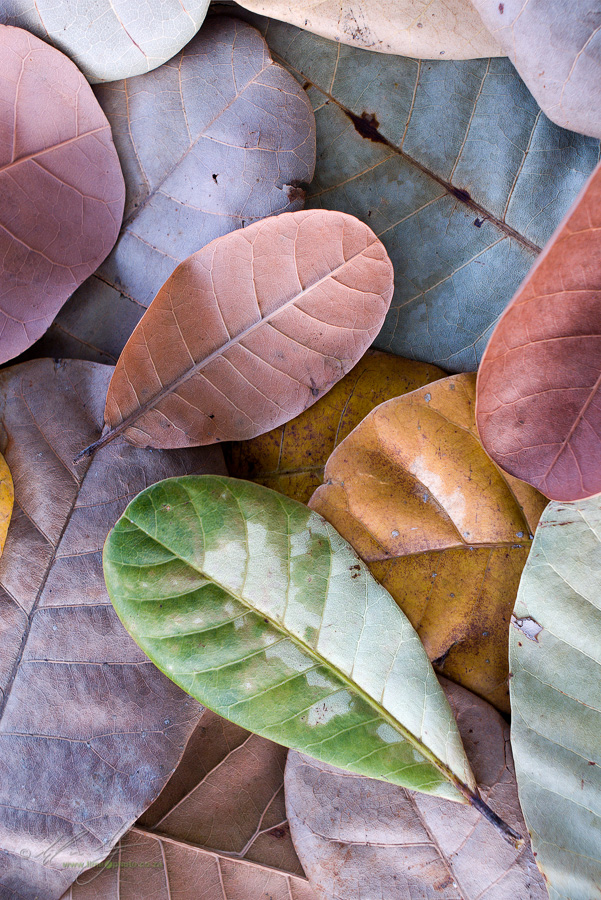 While rereading David Ward’s, ‘The Landscape Within’, I was drawn to a comment regarding an image of dew covered maple leaves where he was continuously asked, ‘had he moved the red leaf’? However, would knowing that he had or hadn’t have made the image any less powerful? Would it change the message within the image? An image I created several years ago has drawn similar comments. The image of fallen cashew leaves did indeed take me a while to arrange. If it were a painting of cashew leaves the same question would never even have arisen.

When we view a scene we see it through the eyes of our life experience. Perhaps we see it in a vehicle travelling at speed down the highway. Perhaps it’s of an attractive stranger while slightly under the influence of drink. Maybe it’s a scene viewed when we are feeling depressed, or alternatively elated with the world. Our moods, experience, state of mind, and the physical conditions of seeing a scene in real-life affect the way we perceive it. Painters know this and create their pieces so that there is another element to the composition apart from the application of paint to medium. We talk about paintings as having depth where we aren’t actually referring to the impression of three dimensionality or physical depth, but rather that they imbue a sense of the scene that isn’t directly attributable to the technical composition or use of pigments.

When I create a photograph I don’t want to merely record a scene; I want to convey a sense of place to the viewer. If I am creating an image of an event I want the story to unfold as if the picture were moving. Storytellers are not objective (and neither is history for that matter), there must be a point of view. The image is similarly created from a point of view that is more than just the physical placement of the camera. Consider the image that opens this piece. Standing on the hilltop with the light fading fast I was in awe of the pink and purple clouds overhead and the grass seemed to shimmer yellow while the quiver tree itself stood out like a gaudy stanchion. The original image (see below) didn’t replicate my sense of the scene in any way. Only post-production could bring what I ‘saw’ through my very objective, influenced by the moment, eyes. So as to the question I will receive, "did i use Photoshop?" Absolutely yes!

I certainly  agree with some critics that there seems to be an overuse of photoshop in creating images. More than that, through the use of easily accessible and applied digital filters and plugins images are all starting to look identical in terms of their colour and saturation levels. Recently an article on the state of landscape photography by Ugo Cei pointed to the sameness of landscape photography on the internet. Images that are popular are all phenomenal in their composition, use of colour, post-production and are all of amazing locations; but there is little to differentiate the images from one another and little or no differentiation between the photographers. The sameness is partly because everyone uses the same post-production techniques, which sadly are often just the click of a digital filter (ugh). However, the one thing about all of the images, is that they were very definitely not real. This is a good thing.

I agree with Cei that creating an image to wow the viewer is not necessarily the right approach to creating meaningful imagery, but neither is straight photography (which has it’s own artifice in any case). I don’t want to see unmediated views of the world. I want to see the artist inside the image. So move that leaf. Slide that filter in front of the lens. Drag that shutter speed and make the world blur. Pump the colour, or remove it entirely if you prefer. Tell me about the place. Tell me about the mood. Make me feel like I was standing next to you. Let me get to know you, your experience, your view of this here and now that you are photographing. Most importantly; invite me into your your image. Don’t give me gloss courtesy of some Lightroom plugin. By all means, use post-production to the nth degree if necessary, but use it for a reason. Don’t give me real. Photography is an art. Don’t ‘take’ a picture. Give me a story!