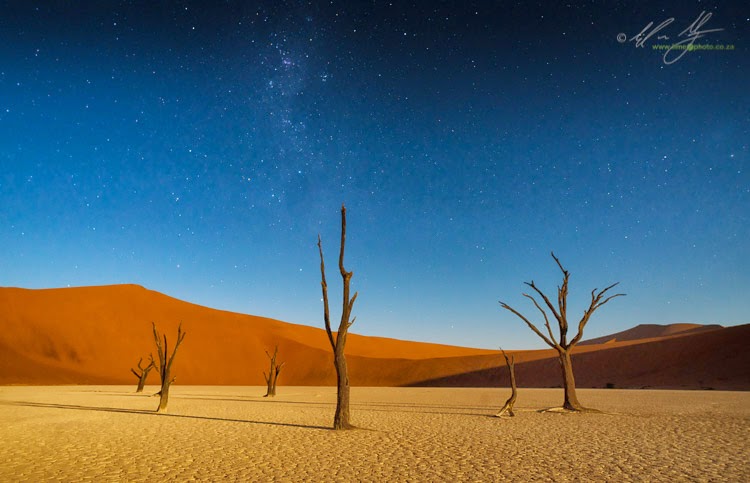 Putting together a timelapse is a long and exhausting process. Shooting is really only the first part of a multi-step workflow that requires hour upon upon hour behind a computer monitor as you slowly stitch together scenes to make up a coherent whole. That said, it's an immense amount of fun and one of the most interesting ways to capture a scene. During last year's Composing The Dunes Workshop I shot several timelapse sequences with the aim of putting together a video of the locations that we visited. This video is the result of that: https://vimeo.com/119947394.

Composing The Dunes from Emil von Maltitz on Vimeo. So You Wanna Go Pro?

Although I am writing this article as a photographer, it applies to any vocational change where we have to consider whether turning our passion into a job makes sense. Obviously for some, making sense doesn’t matter, but for many others it’s a ‘wake up and smell the coffee’ call. You either shudder and turn your interest towards a different (possibly more lucrative) outlet, or you rub your hands together and say ‘right, let’s do this thing!’ I did the latter, but made some serious mistakes along the way, the first of which had to do with cash. So, let’s take a quick look at finances in that case.
Read more »
Posted by Emil von Maltitz at 9:40 AM 0 comments