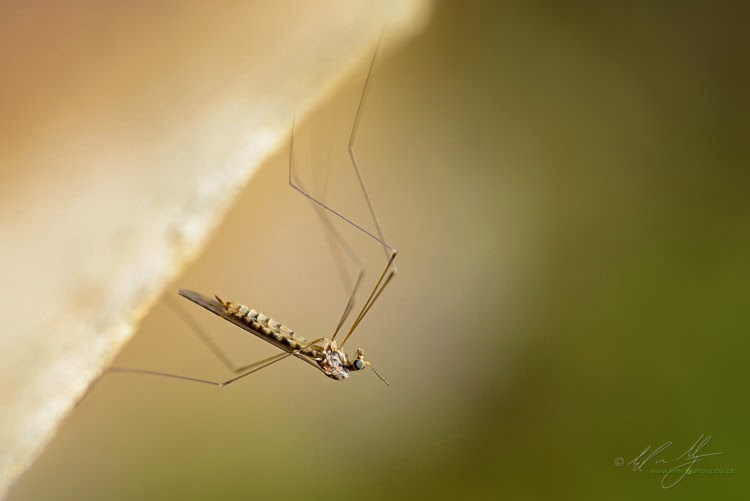 
what I am referring to is the way that you use the available light in a macro image.  Too often we slap a speedlight onto our cameras and sink the background into a coal mine vortex of black. One of my favourite images that ended up as a runner-up in the Africa Geographic Awards in 2010 is just like
this: 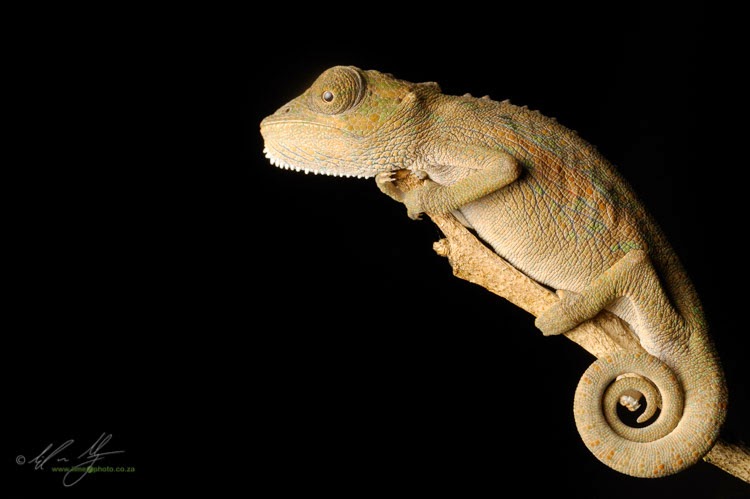 We might use interesting lighting to create a more three-dimensional effect, but the background is still very definitely separate from the foreground animal. By using available light in the background we can start to create an environment that the animal is actually a part of. Done carefully, there can still be the sense of separation between the animal and the background.

In particular, I find using a bright background can effectively create a mood in the image that is very different to the traditional technique of keeping the background dark and the foreground light. The eye always travels to the brightest portion of the image, or so we are told. In most situations this is definitely true, but the first image in this series of the crane fly has a brighter background than the fly itself. To create the image I perched and half lay on the ground with a softboxed (Lastolite Apollo) speedlight on the end of a Wimberley flash bracket. I calculated the exposure so that the ambient background would filter into the scene and the fly would be illuminated almost entirely by the flash. By including the background light there is not only a framing effect happening, but there is also little indication that a flash has been used (certainly experienced photographers would see that a flash had to have been used, but it isn't immediately obvious). 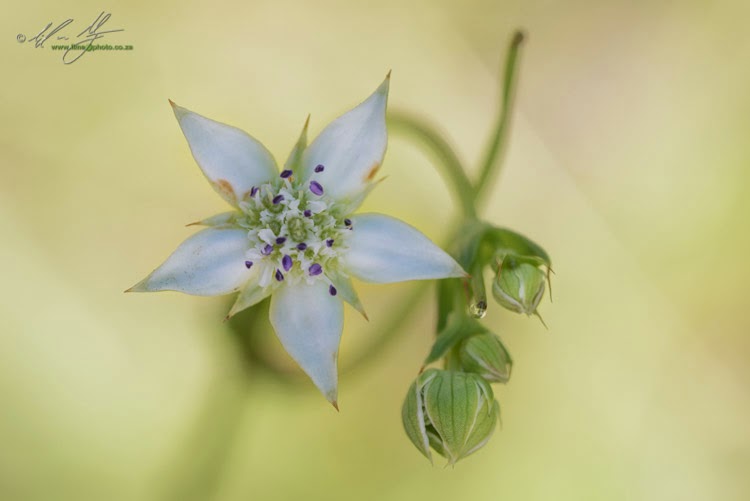 This image of a flower head again uses the technique of a bright background. Usually we would make the white flower the brightest portion of the image. To create the soft light one of the photographers on the workshop helped by holding a car's dashboard protector (I use them in lieu of expensive diffusers) to soften and shade the light. I purposely wanted only the flower to be lit shaded while the background remained in bright sun. I think it does something different to the image to the usual bright foreground/dark background look (see below). 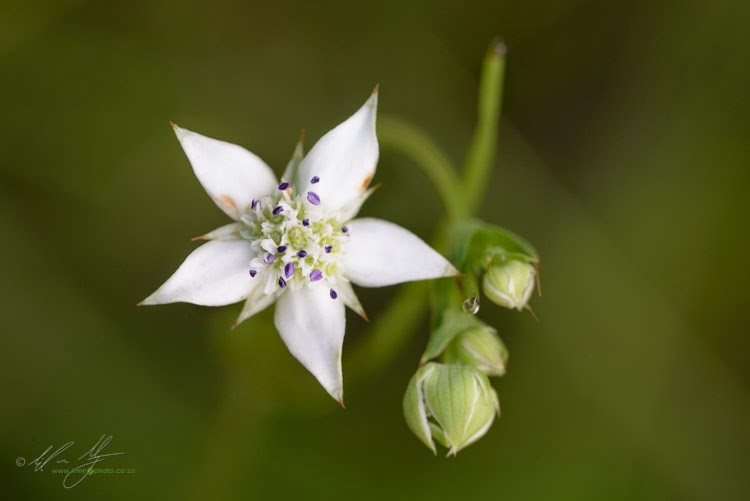 The image of the chameleon is another example where available light gives us a sense of environment rather than a complete sense of separation from the environment. Ultimately it's another tool or technique that you should consider as a way of creating images that are a little different to the standard. 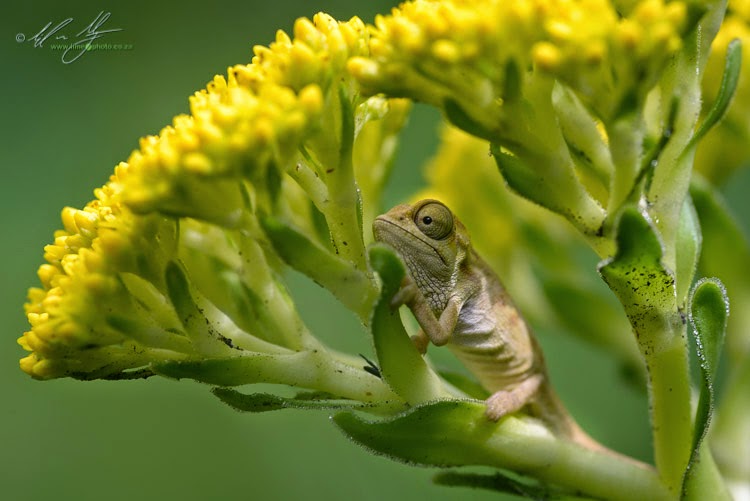 Not that the workshop was about macro in any way. We spent most of our time looking at and talking about landscape photography and I saw some beautiful images emerge from the mountains. We had wonderful weather and good company for the four days that we were in the Drakensberg. What a pleasure to be able to spend time with like-minded people in this way. Thanks for a wonderful weekend Helen, Shilla, Beata, Lorrine, Emily and Erica...and Simon :) 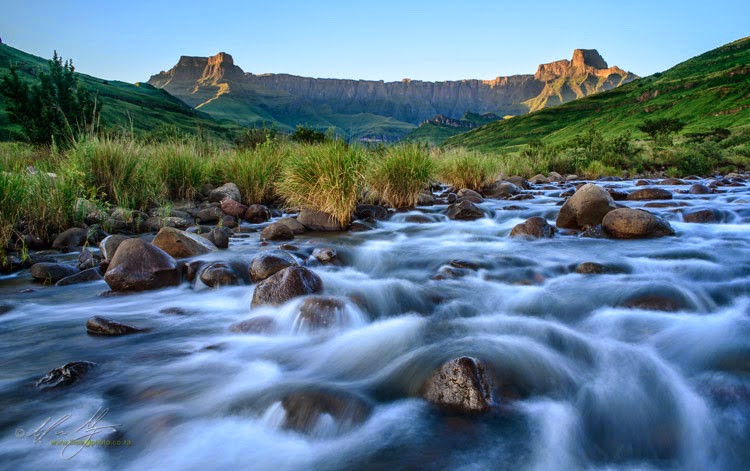