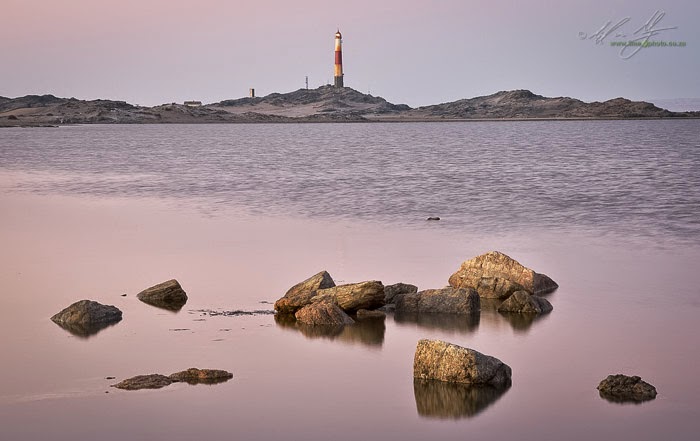 Over the last few months we have been looking at some of the principles of creative photographic composition. These being; the use of lines, space, showing distance, the ‘rule of thirds’ and framing. At this point it’s useful to start looking at composition in a more systematic manner, something that I refer to as the element approach to composition.


Unfortunately, when well-known photographers are asked how they approach composition, they often exclaim that it simply comes naturally to them. The inference is that they are born with an innate skill in ‘seeing’ that most do not have. Apart from the fact that this is simply untrue, it doesn’t help novice photographers wanting to learn more about how to craft a composition. The element approach is one way to learn how to see the world and arrange it in the picture frame such that the composition can be said to be achieving something, whether it’s a message of some sort, or is simply aesthetically pleasing to the viewer’s eye.

A photograph is built up with a range of elements inside the picture frame. These elements are literally everything that the image encompasses. Writers like Farris-Belt would call this the ‘content of the image’. The above image therefore is made up of the sea/water, sky, rocks, lighthouse and other buildings. There is more to this than simply identifying the disparate objects in the frame though. Each of these elements has character and colour, texture and shape. The elements themselves are made up of yet more elements that define what it is and how it looks in the frame.

Part of the problem with learning how to compose with a camera is the very nature of the photographic image. When we point a camera at a scene its view is completely undiscerning, it captures everything that falls within the view of the lens. We therefore start with a chaotic scene from which we are required to extrapolate some sense of order. Where a photographer starts with a saturated canvas of elements the painter, on the other hand, has the advantage of starting with a blank canvas. If she sees a power line, but feels that it shouldn’t be depicted, she simply doesn’t paint it. The photographer has the complication that the camera is physically incapable of not recording the power line when it is part of the scene being photographed.

The first lesson in learning to see photographically is being able to disseminate a scene into its separate elements; the beautiful and the mundane, the mountains and the power lines. For a moment pretend that a scene is like a model aeroplane, the elements the small plastic pieces that constitute the whole. Now, remember as a child looking at the exploded diagram of that model aeroplane. Being able to view the scene almost like the exploded diagram of the small plane is exactly what I am referring to when discussing elements in a scene. The compositional tenets that were discussed previously are the way the elements are put together, the diagrammatic instructions if you will (another example would be the piece list in a box of LEGO being the elements, and the instruction manual being the actual composition).

Nature is a little more chaotic and random than the carefully designed and manufactured model aeroplane (or box of LEGO). While trying to compose the scene, bits of nature that we might not want to portray have a habit of encroaching the frame. A good photographer is able to recognise these bits, or elements. An accomplished photographer is able to do something about those bits, whether it is to shift the composition, or meaningfully incorporate the bits that are at first a distraction.


Step 1 - Build a mental catalogue of the elements that make up the scene you are trying to photograph. This catalogue doesn’t have to be exhaustive, but it does need to be fairly thorough. Novice photographers tend to fixate on the core content of the scene, ignoring content that they see as immaterial. The problem is that the viewer sees the photograph as a finished whole, warts and all. They assume that if something is included in the frame, then it is meant to be there. Part of the trick is to divorce yourself from the scene and scan the viewfinder in it’s entirety (some photographers find the live-view function of modern cameras particularly useful for this purpose).

Step 2 - Now that you have the elements listed in your mind, narrow down to the core elements. These are the things that make you think, “wow, this is amazing”. Essentially, it is the reason for your wanting to capture the image in the first place. Starting with the core elements leads us to the problem mentioned in step 1. This is why it is useful to identify all the elements as we can then see the core elements alongside all the others.

Step 3 - Possibly more important that step 2, is the identification of elements that are NOT to be included in the frame. I cannot stress how important this aspect of identifying elements is. As mentioned earlier, painting uses an additive compositional approach, photography is subtractive in its nature. If we only concentrate on what we want in the frame we all too easily overlook that which we don’t want and should therefore exclude.

Step 4 - With an idea of what to include and what to exclude, the focus now turns to creating relationships between the remaining elements. This is where we get to the concept of story and message. Interestingly, once a photographer masters the element approach, the concept of story and message actually jump to step 1. I don’t start photographing by cataloguing a scene’s elements. I start by trying to figure why the scene moves me (if it does at all).  From there I move to what message I would like to convey through my image. The element approach is automatically switched on in my head as I consider the more important aspect of story and message.

It is important to recognise that the element approach to composition is a learning approach. It is ideal for photographers who feel at a loss when contemplating how to photograph something. I am often asked during workshops whether I can provide a checklist of sorts in regard to camera settings. The element approach is the closest thing I can envisage along the lines of compositional checklist. In the same way that there is no single set of camera settings that can work for all scenarios, so too is there no ‘correct’ way to compose an image. Identifying elements is a lot like understanding the individual controls of a camera. Knowing what elements are in the scene and how you want them to relate to one another is fundamental to composing an image in an intentional manner. Elements are the building blocks of creative composition. From there the goal is to go beyond rules and create content and story  driven composition.
Posted by Emil von Maltitz at 8:56 AM