It's not ideal to start a post about a workshop with the title, "Dealing with frustration", but that's just what the students and I found ourselves having to contend with this month. That's not to say that nothing went right...but a lot of the time plans that were made fell apart due to weather, itinerant animals and so forth.

Weather...readers of this site know by now that I have an obsession with the meteorological conundrums that present themselves to photographers. Our landscape shoot at thanda requires a half hour to 40 minute drive to reach a point on "King's Land" that has this amazing 360 degree frield of view of the surrounding reserve and community lands (not to mention an unrivaled, if difficult to photograph, view of the Lebombo Mountains to the east). Sure 40 minutes is nothing. As it is I've had frustrating trips that are a good 2 hours or more to find myself unable to take photographs (okay thap's a poor excuse - you can ALWAYS capture photographs). It's a little different on a workshop though when you are trying to get images with which to teach with (still a poor excuse, but hey, I am human after-all). 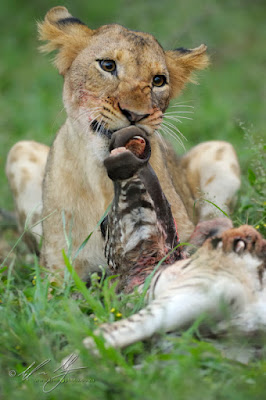 So the landscape shoot was a bit of a downer. No problem, we'll wake up extra early and try a different location for sunrise. Except the following day arrives and said location is plug in the middle of a cloud...as is just about every other half-decent landscape point on the reserve. Great, we'll do some really moody portraits of wildlife in the mist...except where the heck as every single animal on the reserve disappeared to (we passed a well hidden Nyala male after about an hour and a half of driving, causing our guide to cynically joke that we do have game on the reserve after-all).

Frustration tends to happen a lot when you are out shooting. On commercial shoots it can be a real killer. I find it difficult to contain my despondency from a client when this happens (this is not a good thing). The problem is I know that the image could have been better. I have to remind myself that the client doesn't know that. I let this slip accidentally in front of a good client the other day. thankfully he commented to me later in on the multi-day shoot that he enjoyed working with me because of my high level of perfectionism (my wife would say pedantic). The point is that if I'd let this slip to another client it could have meant the last time I work with them...regardless of what the images came out like.

So dealing with frustration is a big part of working as a photographer. the light is not always right. The models might not be behaving quite the way they should. The weather is misbehaving as per usual. Maybe the moment has already happened and we are simple too late to capture it. Grin and bear it and learn to work with lemons. My frustration on the commercial shoot, despite my foolishly commenting on it, still bore some decent images for the job. Our mutual frustration on the workshop meant that we got more time to hang out together - which is never a bad thing. So my resolve from the experience is basically to keep my trap shut and keep shooting. There's always something to shoot. Always some way to win the client over...and if life doesn't give you a leopard...then create a damn good portrait of an impala. 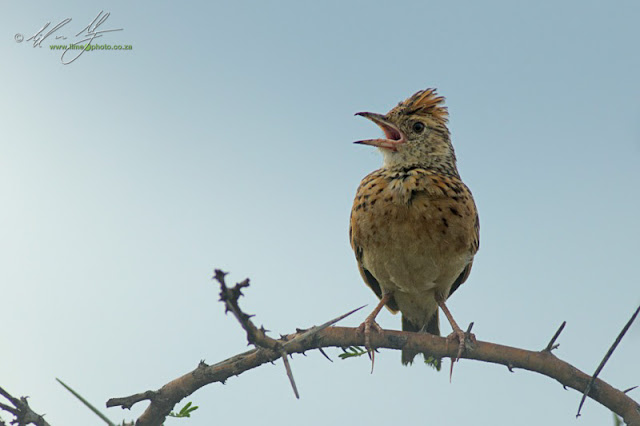