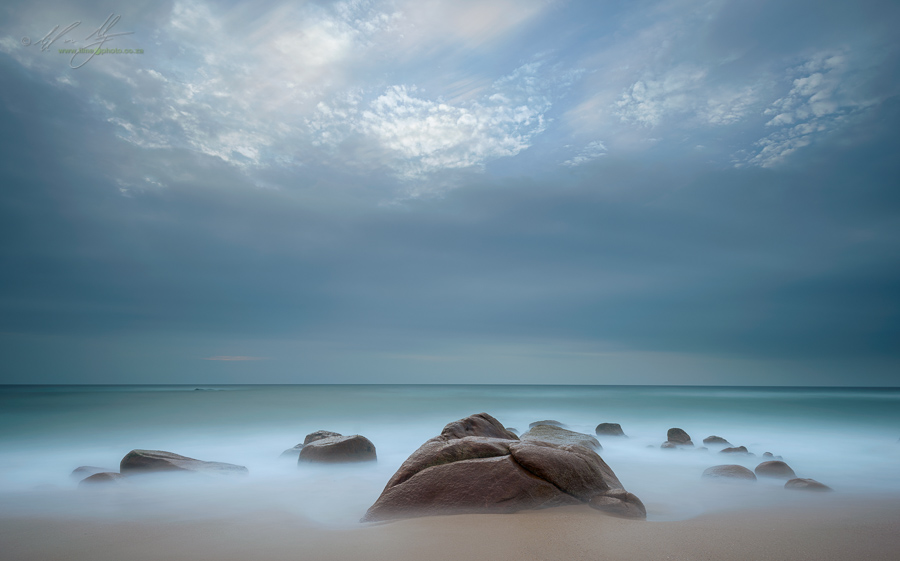 For a long time viewers have been aware that the photograph is far from a truthful depiction of the world. I suspect as more individuals become au fait with photography and its precepts through the proliferation of social media driven imagery, the awareness of the photograph as an imperfect record has actually been heightened. Thanks to apps like Instagram and the ubiquitousness of the smartphone camera we are literally all turned into photographer-voyeurs of the world, peering through the lens far more readily than we ever would have in the past. In turn this affects the way that we consume images. There is a greater suspicion of the image’s depiction of truth. It is ironic then that we are so easily easily fooled into believing ‘fake’ news, as is currently circulating in the mainstream media.

My particular artistic interest in photography is that of landscape photography (whereas my professional life seems to be filled with advertising, product and people photography), so I find it interesting how photographers tend to idealistically portray the natural world. It isn’t just in landscape imagery either. When the topic isn’t current ‘news’, photography has the habit of romanticising. A recent article by Alex Thompson in Peta Pixel entitled “Otherness and the Fetishization of Subject” (http://petapixel.com/2016/11/16/otherness-fetishization-subject/) considers the photographic eye as it dwells on subject matter that it considers exotic. To the predominantly middle-class and white viewership, poverty and ruin are exotic and therefor viable (in fact sought after) photographic material. Thompson’s argument is that the way that the photographer portrays the subject is how the photographer subconsciously feels the subject should be portrayed; there is something exotic in poverty and ruin pictured, so the photographer feeds the stereotype further. 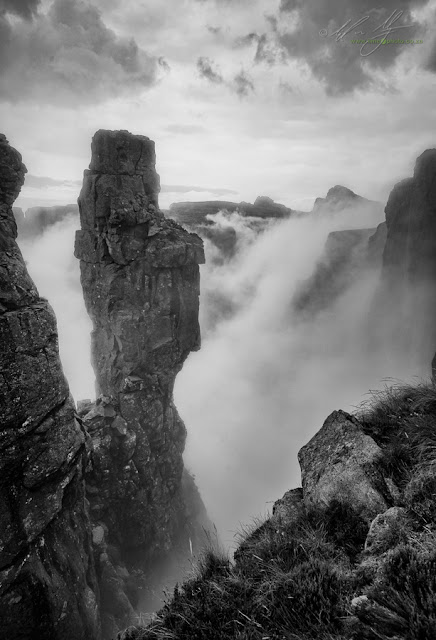 Turning from ruin and poverty back to landscape, images of the natural world currently depict an almost surreal, fantastical world that we imagine is more like that of a block-buster CGI movie then the stuff of real life. I am absolutely guilty of this myself as I attempt to create images that transcend the subject matter itself. I don’t want to photograph ‘a mountain’, I want to create an image of ‘THE MOUNTAIN’. I don’t think I am alone in this, and I also suspect that the goal is probably vacuous to say the least: a fad that will no doubt pass from style in the near future.

Romanticism was a particular movement in art that occurred during the first half of the 19th century. As a movement, romanticism had a particular emphasis on emotion and individualism, along with a glorification of the past. Painters, poets and writers drew particular inspiration from nature, which played a prominent role in their depictions. In particular, ‘nature’ was depicted as unsullied by the hand of man, or if humankind was evident, it was shown in a kind of symbiosis rather than exploitation. The imagery conveyed a sense of a golden age, but also one where the individual was central rather than peripheral to a group or to more prominent icons.

Looking back from our vantage point in time, romanticism is linked as a response to the industrialisation of the world. The entire Western world was transforming, at what participants probably seemed was an impossible speed, away from the agrarian past to one of mechanisation. This mechanisation came with trappings though; smog, grime, overpopulation of the inner-city, poverty as an enormous part of the population lost jobs and had to re-skill somehow, and an almost rapacious devouring of the agrarian landscape to make way for burgeoning cities and their industrial peripheries. Yet, there was also a glorious sense of potential. Humankind, or so it was felt, was at the height of its prowess. 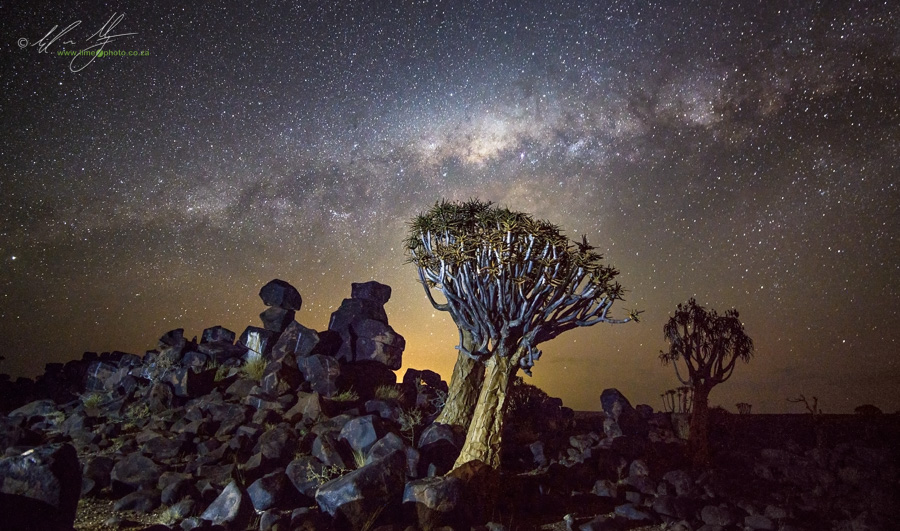 Interestingly Henry Fox Talbot’s Pencil of Nature, the first ever photographic book to be made commercially available to the public, was published between 1844 and 1846 (in six installments) - right at the culmination of the romanticist period. Realism as a movement took over from Romanticism (around the middle of the 19th century) and I suspect that the early forays of photography had something to do with this, particularly as the camera was the first device to be able to (supposedly) accurately record the world around us. When I look at Pencil of Nature I see images that are created for the sake that such clarity and detail of subject can be documented. There is less of a grand truth narrative that the romanticists seemed to be seeking and more of the mundane and everyday that was what interested realists. 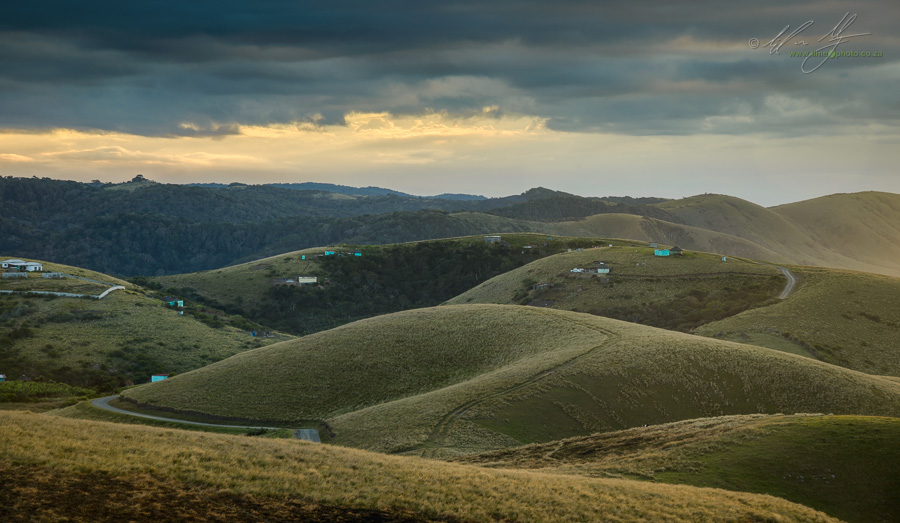 If the romantic period was a response to industrialisation, the current landscape fad of people-less nature photographed in ways to show it almost as a ‘super’ nature is similarly a response to the technological age and post-industrial landscape. Romanticism placed particular emphasis on emotion, horror, awe, terror and apprehension. Emotion and feeling were central not only to the creation of the work, but also in how it should be read. Looking at todays most prominent landscape images there is a definite sense of mood and emotion infused through the images. , although in this case it tends to be one of tranquility and serenity. I suspect that the shift from serenity and tranquility to one of a wild and dangerous nature (think of the growing number of storm images, and of images depicting weather and nature at their most dramatic) is in line with the current narrative of a natural world under siege by humanity.

Romanticism as a movement came to and end when realism emerged in the late 1840s. I suspect that there is currently a strong element of romanticism evident in photography today. I’d suggest this strand of romanticism is stronger now than it has been since the time that the pictorialists were most active at the beginning of the 20th century. If history has a way of repeating itself I would suspect that the next phase of imaging will be unmediated (by that I mean a complete lack of artificiality and mystery) reality. Commentary against the likes of Steve McCurry and his colourful depiction of the ‘exotic’ other is no doubt going to eventually target still-life, travel and landscape photography - although with significantly less ire. The movement will be natural as we drift from one style to another. Most likely, many of us photographers won’t even notice it happening. I can only hope though, that part of the move away from this evident romanticism in our imagery isn’t as a result of cynicism, but that the nostalgia, awe, wonder, and even apprehension of the natural world is no longer necessary. Right now, it is. 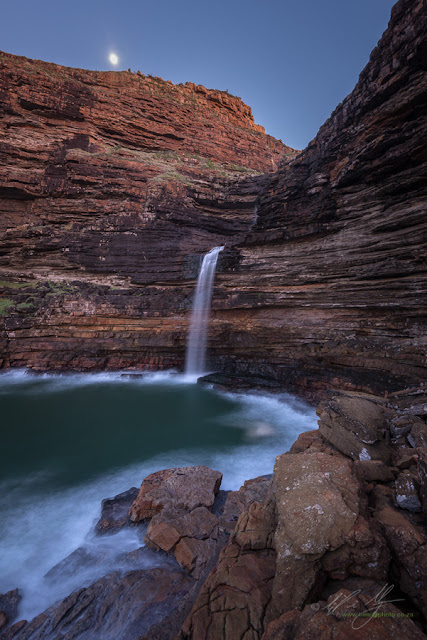