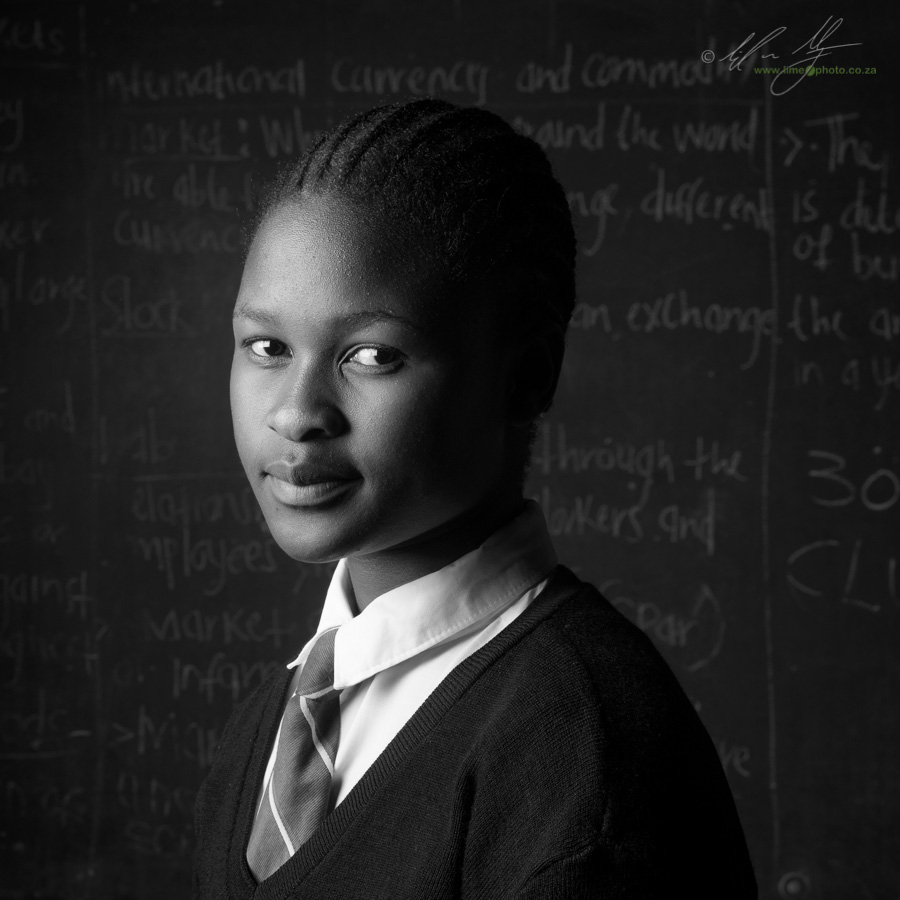 One of the things that I really love about the work I do is when I get involved in a photographic project. Sometimes it's for a client, sometimes it's personal. Over the years I have been involved in a few that have been meaningful to me. Protec Voices is one of those. To set the scene; Protec is a non-government, entirely donor funded education intervention scheme concentrating on the sciences. Essentially, what Protec does is identify young learners in disadvantaged schools who show promise, but because of their circumstances are unlikely to achieve their matriculation - let alone a university exemption - in order to study further. The problem, being donor funded, is that they rely wholly on said donors. Which is where I became involved.

the tireless Nkonzo Mhlongo, who I work with at Tongaat Huletts, asked me to be involved as she works closely with Protec in Tongaat (near Durban). The idea was to capture images and the voices of some of the learners, both current and past, and showcase them to the existing donors as well as potential future donors. The problem is that companies often don't realise the impact that their funding has on the lives of individual learners. Protec literally takes students who might only just scrape through their final high school examinations and turns them into bursary candidates. I met numerous kids who had their marks shift from the mid 50s to first class passes on a consistent basis. 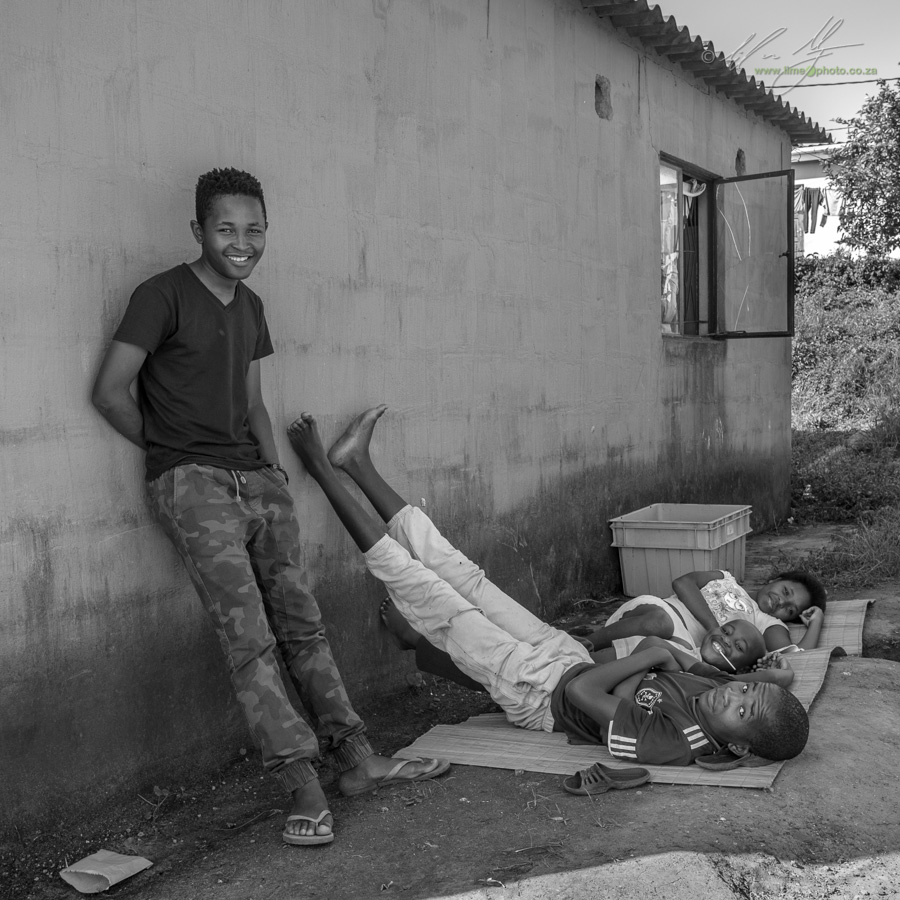 The change in marks along with the confidence and life skills that Protec gives the learners completely changes their lives. It is one of the few interventionist programmes I have come across that effects real change that trickles through to the extended family as well. I met and photographed engineers, ship's officers, masters students, and teachers who were all adamant about the role that Protec had played in changing the course of their lives. 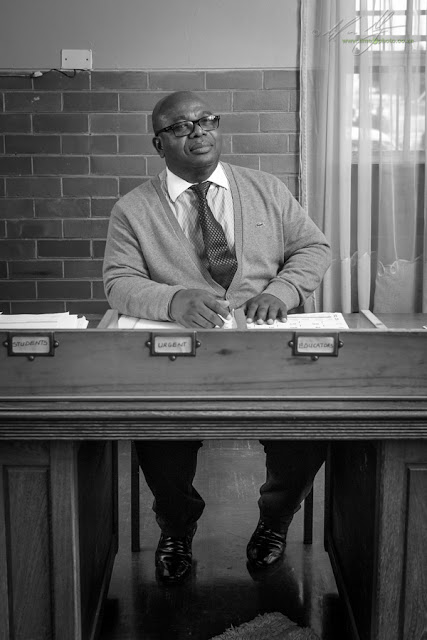 The young professionals that Protec have essentially given a leg up to, all came from rural and township backgrounds. To put this into perspective, poor families which are often reliant on social grants just to survive. Many of the kids we photographed share a single bedroom home in informal settlements with their parents and siblings. Others, live so far from town centres that they have to go to rural based schools that are lacking in even the most basic infrastructure. 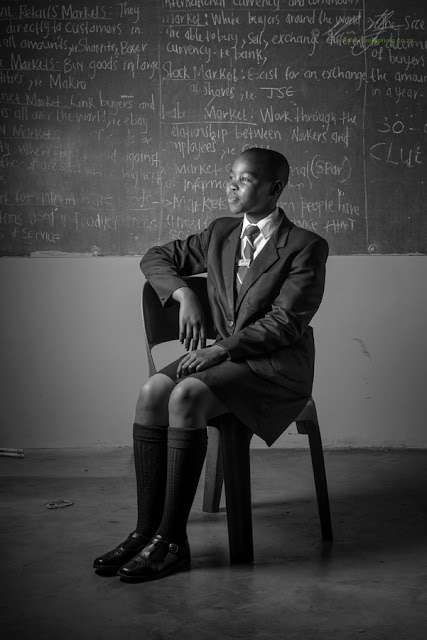 Every single learner showed a steely determination to succeed though. Life has dealt them an unfair hand to start with. Protec actually, genuinely, levels the playing field. Not by bringing standards down, but by elevating the students and giving them the support that they sorely need. Add this to a few teachers who are determined to make a difference (teachers that have often been through the Protec programme themselves).

Just going through Protec doesn't make life easier necessarily. All of the professionals who had been through university spoke about the difficulties in completing their studies due to funding challanges. Unlike many who hadn't been through Protec though, they seemed to have a firmer drive to finish their qualifications and change their lives. 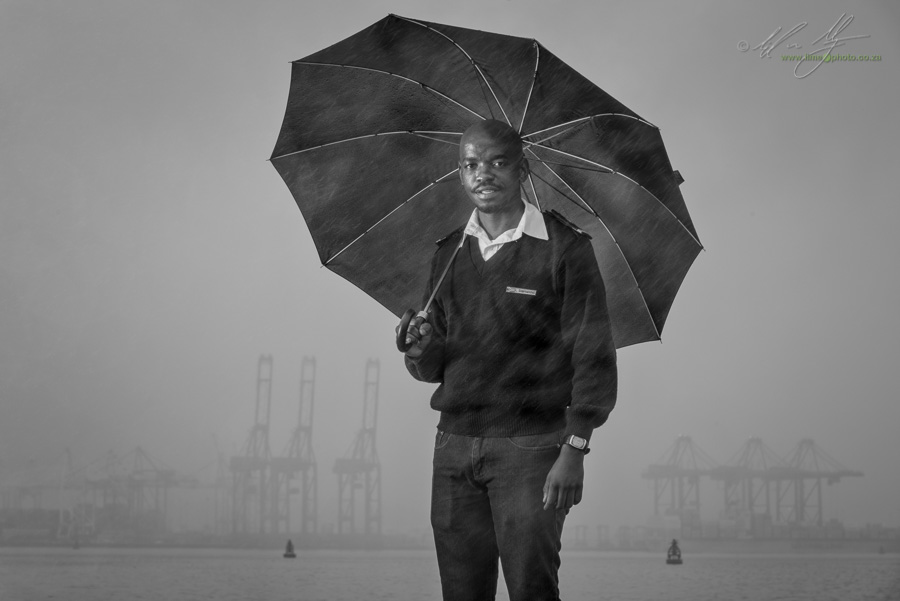 The basic gist of the 'Protec Voices' project is to point out real people, real benefits, rather than relegate beneficiaries as simple tax expedient numbers for companies that fund Protec (which sadly is often exactly why companies fund these programmes). We're hoping that by seeing the images and listening to what each of the beneficiaries actually has to say about Protec, donors might feel more encouraged to get involved, possibly even spread the word some more. More funding means more learners, which translates to real change and real transformation for a country that desperately needs it. 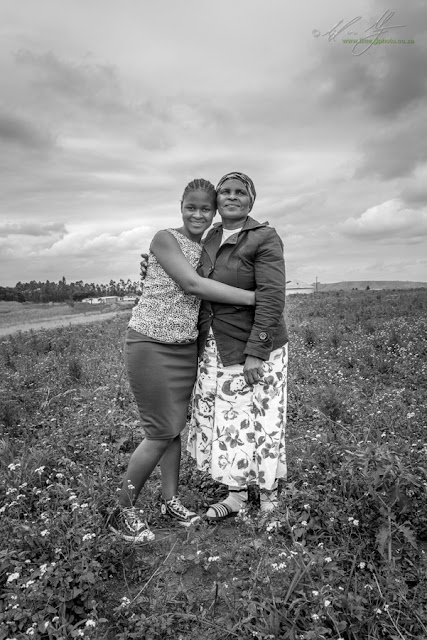 To get involved, or if you would like to know more about Protec you can take a look at the website here: http://www.protec.org.za/. Eventually there will be a coffee table book coming out of the project.