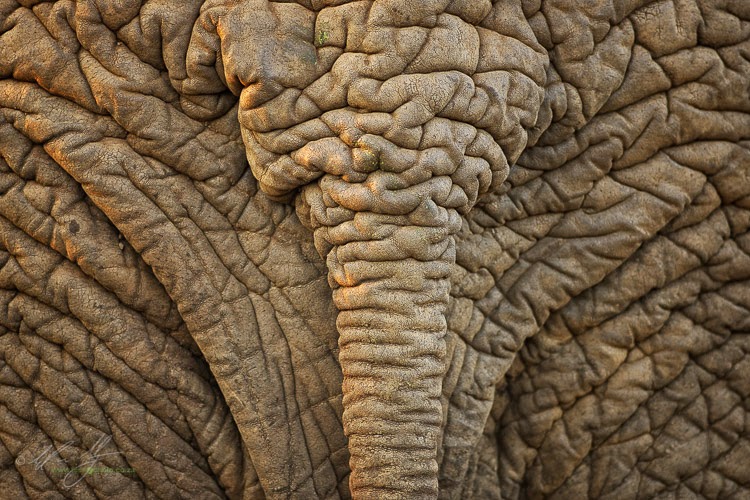 Creating images allows the image creator the unique opportunity to impress upon her viewer a particular way of seeing. We each experience the world in our individual ways, with individual perceptions, singular viewpoints and our own set of standards and understandings of the world. Pointing the camera and simply pressing the shutter does nothing more than make a visual recording of whatever it was that happened to be in front of the lens at the time. But, choosing the viewpoint and the perspective in a way that begins to convey a message turns a snapshot into a painting of light.
When I say a ‘painting of light’ I am explicitly referring to the fact that pictures are made, not taken. There is usually a conscious act in creating a photograph. It may be as simple as raising one’s camera phone to grab a snap. The point is that something caught the photographer’s eye and had enough interest to warrant that a picture be created, or taken. It’s one of the reasons why there has been a relatively lukewarm reception to life-logger cameras and the like. Thousands, if not millions of images, showing the mundane and banal of an individual’s every waking breath are simply not interesting. They may show a unique viewpoint of the world, but only if they are curated down to an important few frames (as a side note, consider how many images we as photographers have to sift through after a day’s shooting to get anything worthwhile from the dross - now imagine sifting through a hundred, or a thousand times more images, in an attempt to distil the essence of what we have experienced through pictures).


The word perspective also has several meaning’s that are applicable to the way we create and interpret photographs. The online version of the Oxford English Dictionary defines the word perspective as meaning: “The art of representing three-dimensional objects on a two-dimensional surface so as to give the right impression of their height, width, depth, and position in relation to each other” and “a particular attitude towards or way of regarding something; a point of view” (there are other definitions with more nuance, but these two are applicable to this article and the way that many people interpret photographs). So we have two broad definitions covering the technical and aesthetic creation of a composition and the way that this organises elements within the frame, and the particular mental bent of the photographer (consisting of her world view, background, baggage, and intention in creating the image).
I admit that I see picture-taking from the particular viewpoint that photographs are a story-telling device. Yes, they are also repositories of history, but still from a story-telling point of view. So what is the story we want to tell in our images? Do we want the viewer to look at the image and feel like they are looking through different eyes, or be indifferent to the image and its perspective? Not everything that we shoot has the immediate impact that some newsworthy images have. Sometimes we are creating images of something quieter, more personal. An image of Bridal Falls in America’s Yosemite National Park is going to have a very different pull on the viewer than an image of dying child after an insurgency attack in Nigeria. However, both images will have a differing message based on the perspective of the photographer as well as the physical perspective of the camera and lens as they were used to create the composition.

One of the simplest ways to improve your images is to change the perspective from a physical point of view. Far too many images are shot from the point of view of someone standing up. Look through the thousands of images posted onto your friend’s Facebook profiles everyday and you will see thousands of similar physical viewpoints. The few images that are taken from a lower or higher point of view than our usual standing stance immediately draw the eye towards it.

Good landscape photographers recognise the way that perspective can play a intricate role in the viewers interpretation of a scene. Get lower to the ground and the foreground becomes more prominent in the frame. Get higher and the and the background gains more emphasis. There is more to this than simply raising or lowering the camera. The angle with which we shoot the subject also plays a role in how perspective warps the two dimensional depiction that is the photograph. By raising the camera above the head and sharply tilting it towards the ground with a wide-angle lens (the image will almost appear like a low-level aerial photograph) has the ability to pronounce the sense of distance without giving the appearance of being right up close to the foreground. This can create a phenomenal sense of near-to-far ‘vista’ without the sense of being entangled in the foreground. This is why it is important to actually own and use a large tripod rather than always going for the smallest lightest tripod available. Getting low on the other hand can create the sense of being physically ‘in’ the landscape. Use the same example for shooting a wedding. In one wide-angle image the photographer can be looking up at the action (say a bride and bridegroom on a staircase looking down on the guests) while in a second photograph the camera can be raised so that it looks across and down at the action (the same photographer raises the camera above her head and angles it down onto the guests with the bridal couple at eye-level to the camera - using live view to compose rather than composing blind).

Equally important to the physical use of the camera to create perspective in an image is the philosophical perspective and world-view of the photographer. We are each a by-product of our upbringing and our past. The images we create are themselves a product of that by-product. Our interpretations of the world are so deeply rooted in our backgrounds that it can sometimes be difficult to pull out of our world view and create something that is different. To this end, my middle daughter and I have started a project called “The World According To Keira”. She adores taking photographs and whenever she notices my camera or phone on a table, she grabs it and starts shooting. At first I irritatedly deleted the hundreds of frames that filled my memory cards. Then I notices that she wasn’t just randomly clicking the shutter, as my youngest son still does, but is actively looking for photographic subjects. As result I started keeping the images and will eventually out them together with her help into a collection that depicts her view of the world.

The idea of a view of the world is important. Here in South Africa as we grapple with an intensified debate on the polarity of experience between black and white, we are all too quick to ignore the world view of the other. But, looking at the images that my daughter has created, I realise that by stepping back and trying to see the world through different eyes, we are in turn inspired to see the world differently through our own. The initial gut-reaction that we have when someone points a finger at us blaming for something can potentially turn to intensified self-analysis rather than knee-jerk defence. If we can create images that make the viewer stop and think for a moment, we have created something meaningful.

Changing perspective in our images doesn’t mean we have to suddenly try to change the world through our pictures. All it means is to create a fresh viewpoint. One of the truisms of photography, and one which I could remember who first coined it, is that the goal of the photographer is to make new that which is familiar, and make familiar that which is new. Images have the power to make us see things in a new light and make unfamiliar objects and things appear comprehensible for the first time. But, it all hinges on the perspective that we use when we create the picture.
Posted by Emil von Maltitz at 11:20 AM