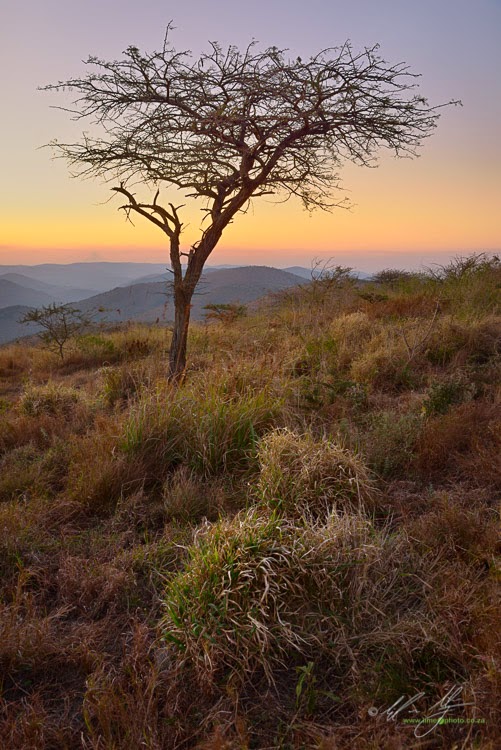 Last week I was back in Thanda Game Reserve with African Impact to run their monthly photography workshop. It was a wonderful surprise to see two students from last year attending again. It's always great seeing familiar faces at these workshops and wonderful to see the difference between workshops in the skills and techniques that these photographers have learned (thanks to Chris and Richard for joining us again - see Mad Dogs and Englishmen Go Out in the Pouring Rain...). 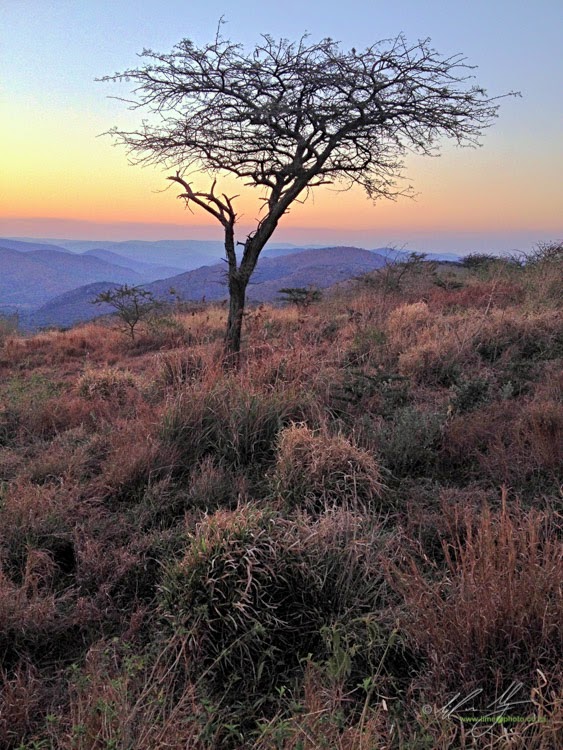 An interesting discussion arose after the landscape shoot on the second to last day of the workshop. The light was dwindling and I found myself tooling around with the iPhone again, looking for interesting compositions. I realized that I have been doing this more and more, particularly when I am about to put together a panoramic. We ended up having an impromptu field lesson in composition before heading back to dinner. The lesson used the iPhone to previsualize the scene, after which I set up a tripod with my D800 and a 24-120mm f4. There's a 1 Stop hard grad filter to tone the sky down a stop as well.

Here is the image shot on the iPhone, while the opening image is the processed version from the Nikon. Colour and contrast aside, the composition is very similar. The first time I saw this technique used was when I was working in the Drakensberg with landscape photographer Joe Cornish. He used his Sony RX100 like a miniature view camera, working a scene until he found a composition that he liked, then setting up his high resolution equipment. This is useful for previsualising a scene as it not only gives us an equivalent focal length to potentially look through, but also gives an idea of where the highlights and the shadows are going to clip. The iPhone image was created using it's built in HDR software as the straight image couldn't handle the large dynamic range of the scene. As a result the instant I picked up the Nikon, I knew that I would need some filtration fro the sky which was done using a Lee graduated filter (the 1 stop is light enough that it doesn't really affect the exposure of the tree, and where it does I can brighten the tones subtly using luminosity masks in Photoshop (see Tony Kuypers excellent tutorials on Luminosity masking here, or the more recently published tutorials by Jimmy McIntyre).

As mentioned above, the iPhone is particularly useful when I am trying to figure out whether a panoramic will work. Below are first the iPhone test followed by the actual panoramic created for a client shoot a few months ago. 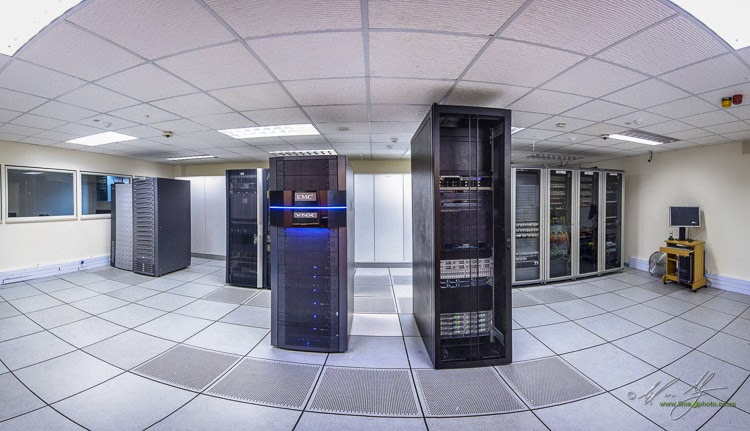 In the past I used to wander around carrying an empty slide mount (trannie mount) which when held up could be useful in selecting compositions. From there I gravitated to flinging my arms and hands about, peering like a loon through splayed fingers to get an impression of what the image would look like with or without this or that element (you really do look like like an idiot doing it, but it works, so I do it). I have to say that the use of a small compact camera like the RX100 or a cellphone is a lot more elegant.

One of the principle advantages of the a small cell/camera for previsualising a scene is that it is not locked to a tripod. Too many times do photographers see a scene, set the tripod up, lock the camera on and then start to compose the image. That's the wrong order entirely! First you need to get the basic composition of the scene right, THEN you set up the tripod. If the tripod goes up first then the image is defined by where you initially placed the legs, not by where the scene's elements best fall into place.

Back to the workshop. We had a great week, if somewhat frenetic trying to get through all the material. Our hardy little band managed early mornings, intensive seminars, hours behind computer screens, and even managed to smile bemusedly when I tore into their images during critique sessions. I really enjoyed them! Thanks then to Nicolas, John, Tova, Chris and Richard (and to the latter two for returning...I must have done a horrible job the first time round for them to need to return ;)).