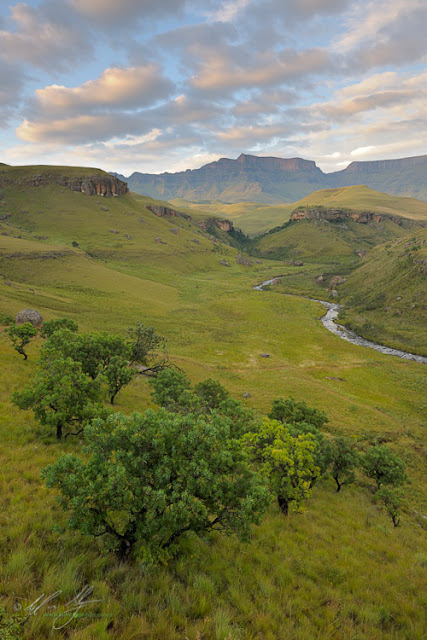 CHECK YOUR GEAR should be the the clarion call message from this post. For myself it was a comedy of forgotten bits as we headed toward the mountains. Thankfully I managed to remember most of the important things ( some of which I'll be talking about in next Monty's Photo Writing). However, inconsequential things like socks, of which I didn't pack a single pair, were left behind. There was more besides this. The point is that creating images more than just a camera and lens. There is a small surplus store of paraphernalia that goes along with the camera and its lens.

Like a tripod plate. As we were walking in the predawn to a shoot location ones of the photographers suddenly realized that she had forgotten to bring her tripod plate. There was no time to go back and fetch it without missing the dawn light completely. Thankfully I had my usual roll of tape with so we were able to strap the camera to the tripod head and she came away with some very nice images. I am usually of the opinion that your tripod plate an ever leaves the camera, but this is besides the point. Small, seemingly inconsequential, things can ruin the picture-creating experience. I make this mistake constantly. To try to minimize forgetting things, making a list that gets quickly checked before the shoot is often effective. Sit down at some stage and work out what exactly you need to have with you when you head out to shoot. Write it down if needs be. It'll probably be surprising how many 'things' you'll want in the camera bag. 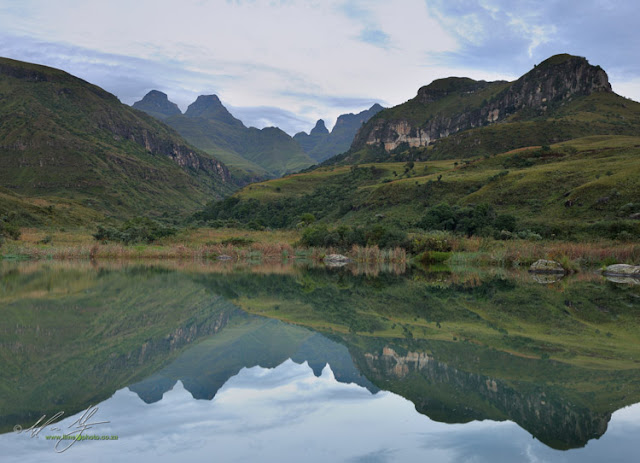 Something every photographer needs to get used to is waiting for light that never happens. It's simply an unfortunate fact that sometimes that amazing dawn that you thought looked so promising as you approached the mountain, just doesn't happen. Don't get too discontented though. There is always something to photograph. Yes, the image may not be what you were expecting or even hoping for, but it's still there to be made. Thinking through the shot often results in very rewarding imagery. The other thing to realise is that maybe a few less sunrise or sunset shots in the rut folio isn't necessarily a bad thing. Naturally we had one of these mornings in the last workshop. Despite this, the images that came out from it still resulted in some oohs and aahs when we reviewed them on the last night. 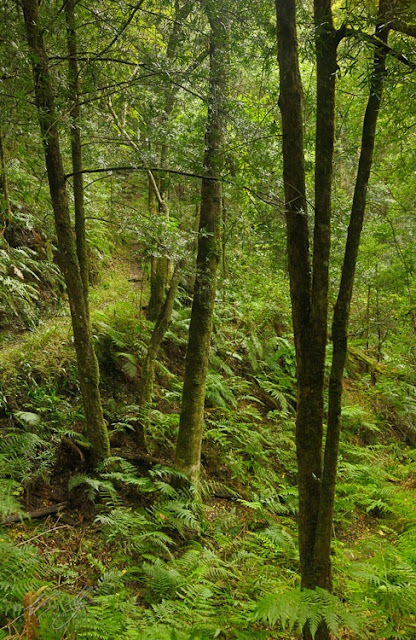 So the workshop had a few supposedly missed opportunities and a few forgotten things. It was a fantastic few days in the mountains though. The weather threatened from time to time and we had one shoot that didn't pan out particularly well. Standing at the end of Rainbow Gorge, where you have to raise your voice to be heard over the din of the rushing water is magical. Every time I bring photographers to these places I have to pinch myself to make sure it's real. What a fantastic time with a wonderful group of photographers!

Posted by Emil von Maltitz at 9:36 AM