A Thanda Start To The Year

It's been an unusually slow start to the year for me as I've just returned from a post Christmas family jaunt to visit...family. So now back to the real world of photography, teaching and more photography :) 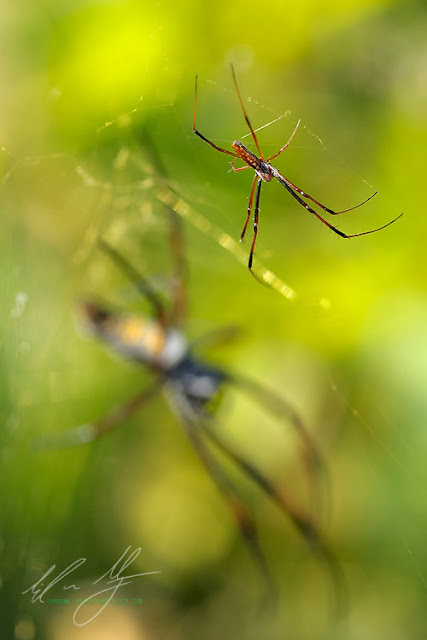 The spiders are back! Thanda at this time of year is a veritable of entangled web of spiders. This is not for arachnophic among us, something we continually forget to warn our photography students about (mea culpa - it is not intentional, I promise). Driving down tracks one is forced to duck and lunge out of the path of Garden and Golden Orb Web Spiders, or occasional lone Bark Spider or Kite Spider. They are everywhere, and although hey are all pretty much harmless, it is not a nice feeling when a miniature Shelob waltzes up your neck. Well, not so miniature I guess. They are huge. Bigger for the aforementioned fear of eight-legged creepy crawlies. But boy, do they make interesting photographic material!
Click through continue reading... We had a relatively small group in January with only 4 photographers. This made dodging spider a little  easier though. Despite the size of the group the teaching pace was frenetic as ever. A good start to the season I think. A little bit like walking before sprinting ;) 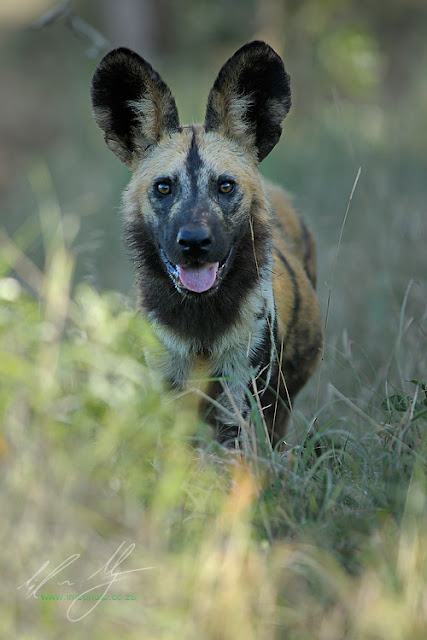 A huge highlight for me on this first workshop of the year was being able to spend a good hour with the reserves pack of 14 African Wild Dogs. I've been on this project for 2 years now, and this is the first time

I've managed to see the pack in the wild. On every other occasion it has been in the reserve's boma as the Houdini-like dogs have managed to get through Thanda's fences into one of the neighbouring reserves. So this was special for me.


The usual landscape shoot turned into something of an 'escape-the-lightning-dash' sadly. The photographers managed to get some interesting shots of wind-blown grasses before we sped our way back to camp. As much as I am a fan of lightening photography though, standing ont he highest rocky hill in the path of a billowing lightening storm is not exactly wise. You pick your moments and your places for this kind of photography, and this was not one of them. Still, I felt guilty as we rocketed down the hill with an ever more impressive lightening display taking place behind us. Sigh. 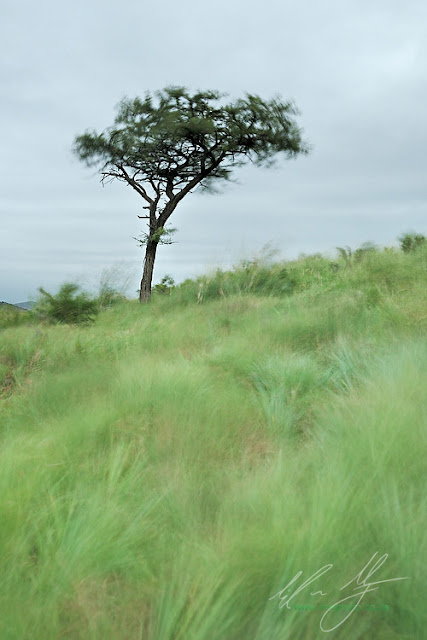 A lovely week all, in all. Then I took off for that family visit. So, as I mentioned above, it's been a slowish start to 2013 for myself and Limephoto. This is to change of course as I finally find myself back in the studio. A whole new series of workshops and courses are starting in early February and Limephoto itself is taking on more work and students on top of all this. Paul Greenway will be taking more of the Thanda Workshops starting this February. Nick van der Wiel may also be running a few of the Drakensberg Experience Workshops orchestrated by the Thanda African Impact Project. At the same time Claire Forster, my current assistant will be taking on more responsibilities and shooting assignments (her woman's touch means Limephoto may even start doing some weddings - fancy that). she will also be heading up a large portion of the new Limephoto Photography short courses that will take place mainly in a new teaching premises in Hillcrest, Durban. 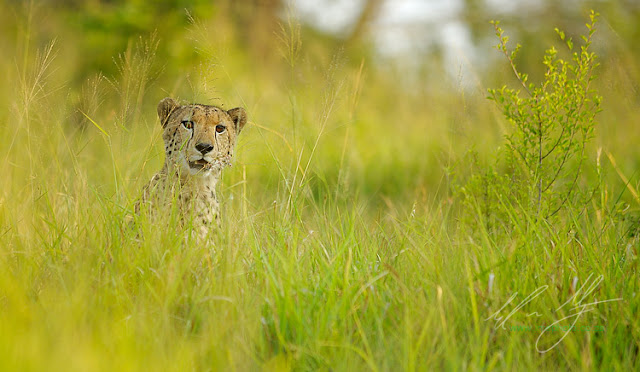 So 2013 is off! A delayed start, but a start that's already creating a blistering workload. I love photography!
Posted by Emil von Maltitz at 9:31 AM