Going on a workshop

I originally wrote about going on workshops in July 2010 for my Photo Writing. Since then I have run over 30 workshops that have been more than a day in duration as well as a number of smaller single day workshops and seen numerous students on a private basis. What I wrote in July 2010 still holds, if not being even more relevant today. 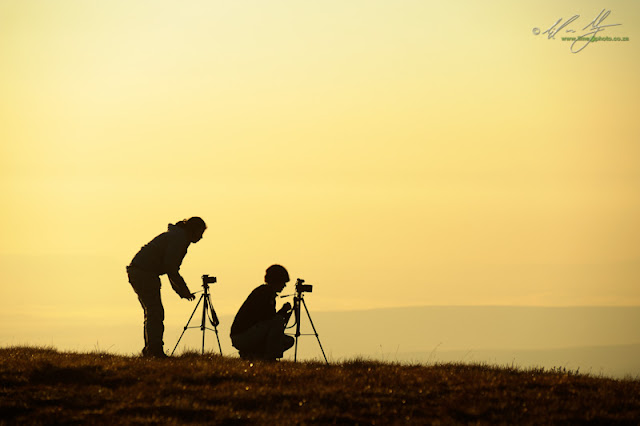 10 years ago most middle income families didn’t own an SLR. Certainly there were video cameras and point and shoot cameras in their masses. However, SLR cameras tended to be the realm of the enthusiast. Then came the boom in digital photography and there was an attendant explosion in the numbers of digital SLRs that hit the market...and were gobbled up as if the camera buying public were an insatiable beast. A number of commentators are now saying that DSLRs have reached their saturation point. If you look at the prospected financials of the likes of Nikon this would suggest that this is true. 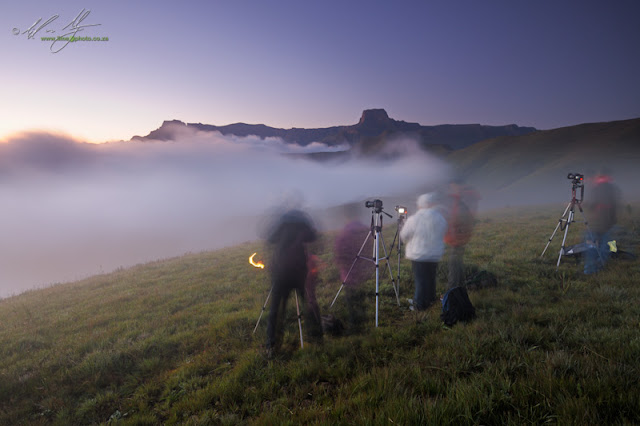 Part of the allure of digital photography is the immediacy of the image capture process: Point, shoot and see. No more the waiting for weeks to not only finish the film but then to have it processed at a lab before being able to see the final results. There are a number of consequences of this boom in amateur photography, one of which is the proliferation of workshops that are now available.
With all the choices out there, what does the budding workshop goer look for in a workshop. Here’s a basic list that might come in handy when choosing a workshop to go to:

·  Is it a workshop or a photo tour? This is critical in knowing what to expect from a workshop. There are plenty of outfits that claim to be running workshops, but in fact are leading a photographic tour. The difference is immense. A workshop involves a very large learning aspect, usually under the guidance of a professional photographer or instructor. Some workshops have a strong classroom based element while others take place predominantly in the field. Either way, are you being taken to a location to take photos, or are you also receiving instruction at the same time.

·  Are you going somewhere? What better than to go to an exotic location and learn how to take photographs at the same time? Be aware though that sometimes workshops based in a single location are more valuable from a learning point of view than workshops that require travel (it’s pretty difficult to teach while jolting around in the back of a Landrover for 5 hours a day). That said, travel workshops have a unique feeling to them as a workshop group become friends and fellow travellers at the same time. 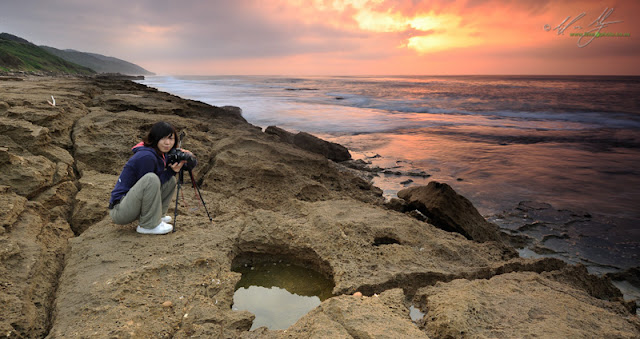 ·  Who is your instructor? This links in directly to the first point. A lot of photographic tours are led by prominent professional photographers. This doesn’t mean though that the photographer, as amazing as they may be, is any good as a teacher. You pay a premium to join a workshop or a photographic tour. Decide whether simply joining a photographer on a tour so that they can pay for their shoot is worthwhile or whether you actually want to get valuable one on one interaction with the photographer, which leads us to:

·  How many other photographers will there be? This is critical for someone wanting to obtain valuable learning from an instructor. A good instructor can really only handle 6-10 students while maintaining a high level of interaction. More than this and personal attention starts to fade. I personally do not take more than 10 students unless I absolutely have to (special request for instance). Ideally I would take less but sadly economy of numbers does rear its ugly head and it’s the actual students who benefit by making the course less expensive for all.

·  So how good is the instructor anyway? A recent article I read recommended that the workshop goer only uses a well-known photographer/instructor. I certainly agree with trying to avoid fly-by-nighters, but well-known is relative. A photographer may be well known in one country but completely unheard of in another. A good gauge is to look at how long the instructor has been teaching workshops for and also what their website looks like. Is the website full of awe-inspiring images, or is there also a good deal of instructional material? My preference would be to go with the photographer who also disseminates information through their websites. The former may just be another top-photographer struggling through the recession by piggybacking his/her shoots on a workshop, and for that matter:

·  Does the instructor take their own photographs? I’ve come across some internet chatter on this before. Some feel that the instructor should not even have a camera as it is the students that come first, while others feel that the instructor is a photographer and should be allowed to practice the art. My feeling is somewhere between the two. Photography to me is like breathing. So this is an admission that I do take photographs on workshops. However, the students’ images and their learning experience do come first. Quite frankly, if the instructor never picks up a camera they are going to get awfully bored. In my experience, when the light is right, the students disappear in every which direction to capitalise on it. I’ve tried the no-camera approach and not only found myself bothering the students (after-all, it’s only the rare student who needs to have their hand held the whole way), but was actually chastised by some of them as they wanted to see how I worked, resulting in my adjusting the workshop so that my images became teaching tools. 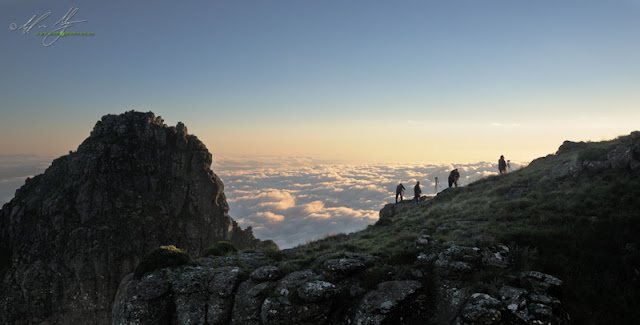 ·  Is there feedback? Feedback sessions are possibly the most important aspect of the workshop and surprisingly are often overlooked by some operators. Here is the opportunity for students to learn from their mistakes. In all the workshops I run, critique sessions are built in so that students are able to learn from mistakes and apply what they have learnt the next day.

At the end of the day one of the greatest advantages of going on a workshop is the artistic stimulation that you will receive. Whether there is a competitive air among the students or not (and sometimes there is a slight undercurrent) the ideas that bounce back and forth through discussion and viewing each other’s work is incredibly stimulating. I have seen some students do a complete u-turn in their thinking purely from seeing other people’s work. There is also more energy put into finding and creating the images. It’s as if the artistic part of the brain decides, “Now I am going to work”. For me though, the simple fact that you are surrounding yourself with other photographers, talking, thinking and doing photography can only improve your skills and photographic mindset. For that reason, the instructor, if they are passionate about their work (the kind you want as an instructor), will get as much out of the workshop as the students will.