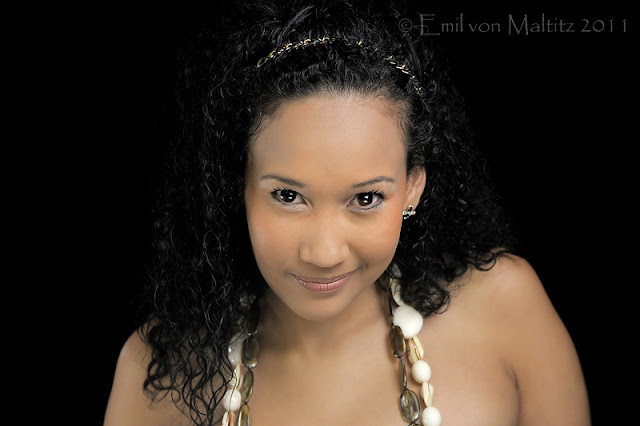 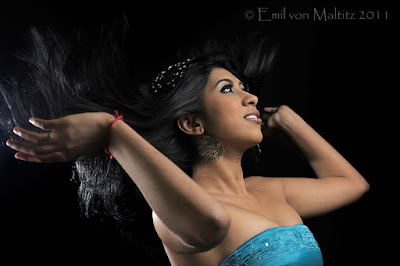 Essentially I find that you can divide photographic retailers into two camps. The one side has a team of knowledgeable staff, often passionate photographers themselves, who are genuinely there to assist in the improvement of your photography. The other side is a commercial enterprise whose primary goal is to sell stock (and to do this fast). Yes, the former is a commercial business in the same way as the latter, but it is staffed by people who tend to love photography. The latter is staffed by sales people. If they were in a furniture business they would be as affective as they are often very good salespeople.

One of the primary differences in the approaches is that the salesperson of the latter store is given targets. As a novice looking to buy a camera you might walk out of the store carrying a particular brand camera with certain accessories because those are the items that the salesperson has been instructed to push. Come back in a month's time and you will see a completely different camera being pushed (I saw this in real-life years ago in New York when I helped two friends on different days buy a camera from the same store. They both had the same requirements but on each occasion the salesperson recommended a different camera, despite the fact that the second person liked the feel of the camera that the first had bought). 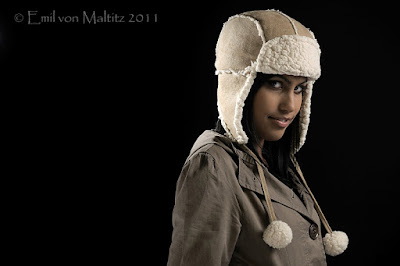 There are stores however that have left me feeling good about having visited (in reality I don't enjoy camera stores for the very fact that most of them are filled with salespeople). A few that really stand out are: Exporama in Bloemfontein - there Mr Louw spent years helping me develop (excuse the pun) into a young photographer, Greaves in Grahamstown - Mr G seemed as interested in your photography as in his own business, Orms in Cape Town - these guys seriously seem to want to help you and FotoMax in Durban - Max is knowledgeable and if a little aloof at times knows just about everything about the stuff in his store and is one of the last places I've found where there is the old style of photography centric shop. Oddly enough I've had less success in Joburg and often leave some of the stores there with a slightly bitter taste in the mouth (it might have something to do with sales-people who behave as if they are doing you a favour by selling something to you). A notable exception is Outdoorphoto where on the one occasion I visited I was met with a professionalism that is not often found, and I only went in to look for some small camera plates. That last point might be the jist of it. Stores where you are given respect only if you spend in the realm of 4 zeros tend to be filled with sales people. Where you feel like there is respect for the customer even if you are just asking a question, those are the ones to look for. Finally, stores where a question is followed by a 30 minute conversation on technique and craft - those are the ones to cling to. 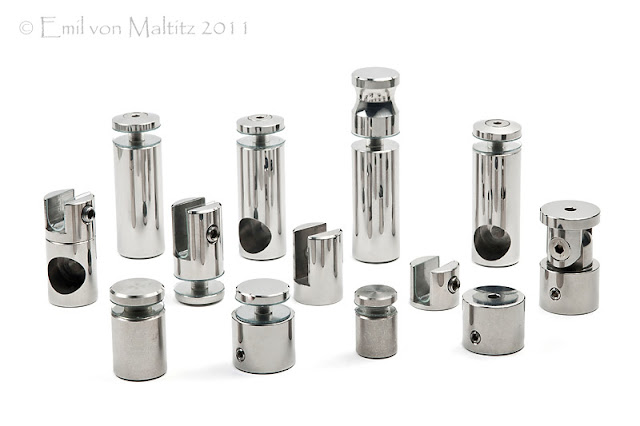 As a parting note, the shots on this post were from two client shoots this past month, and they couldn't be further apart. One was of make-up for a make-up and beauty business, while the other was for a bathroom accessories manufacturer. I gotta say I love the varied of this job :)
Posted by Emil von Maltitz at 2:02 PM