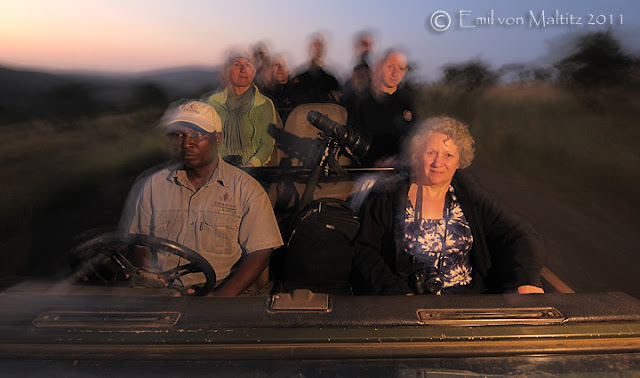 Last week was the third of my photography workshops to be held this year at Thanda Private Game Reserve. I say Thanda, but in reality it is at the old Intabane Lodge which belongs to and is run by the Thanda Foundation. The setting is somewhat more work oriented than the 5-star lodges that are Thanda proper. Personally I prefer this for certain kinds of intensive workshops such as that which African Impact and I have put together. Believe me, it's intensive. Workshop goers tend to say that sleep is the primary activity that will take place after the end of the workshop.

Jump through for more... 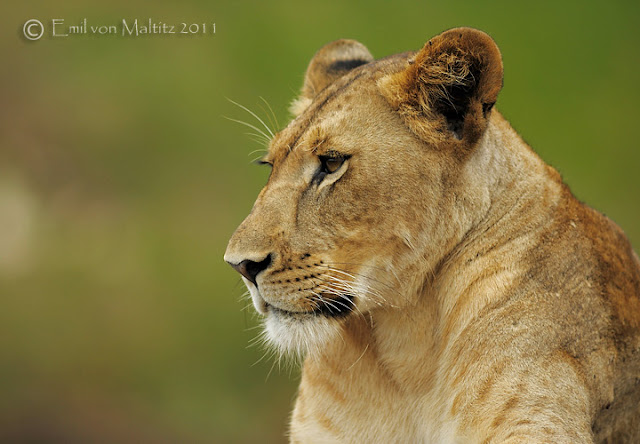 The actual game viewing was a touch quieter this month. It all goes to show that one can never guarantee what sighting there will be. Nonetheless, a number of sightings kept the cameras firing, particularly an excellent session with the 'North Pride' on the final day of the workshop. This group of lions consisting of two brothers and a sister (occasionally also joined by the senior male lion on the reserve) were relaxing at a waterhole some 100 metres from the Intabane Lodge itself. The situation was perfect for some great portraits of the the trio. With the vehicle slightly below the lions as they sat on a ridge of dark earth and the waterhole directly behind them, it meant that there were unobstructed views of the lions with enough space between the animals and the background bushes that even an entry-level zoom could throw the background out of focus at f5.6. 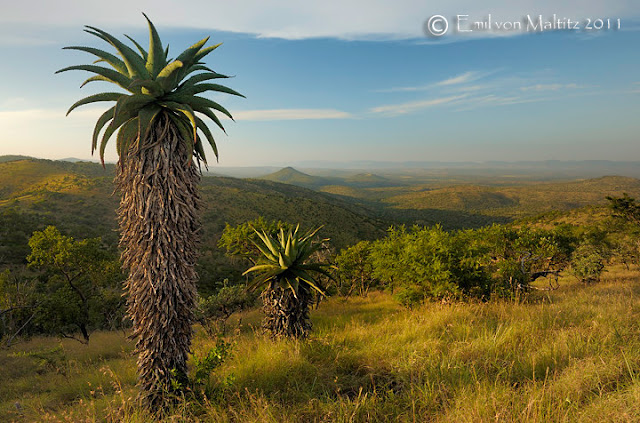 What captured me this month though was strobe. Or technically flash as strobe actually refers to the epilepsy inducing flashes that repeat in short intervals. It's yet another vital piece of equipment that often ends up sitting in the bag when it should really be on the camera. The tiny pop-up flash built into most cameras is about as useful as shooting with a lens-cap on, yet so many photographers forgo the expense of a dedicated flashgun since they have the pop-up at their convenience (Alright, the pop-up does serve as a phenomenal commander for the new breed of wireless i-TTL or e-TTL flashes, but you still need to have a hot shoe flash such as Nikon's SB-900 or Canon's EX-580ii). When shooting birds for instance, zoom the flash in as far it will take you and suddenly you have iridescent feather and a catch-light, even if it's overcast. A small blip of zoomed flash can lighten shadows under lion's chins and again add that all-important catch-light (Check with the guide before you start blasting full power flash at tad irate Elephant or Rhino though).

Or how about simulating the rising sun on a group of photographers. For the above shot of our moving vehicle I knelt was on the Land-Rover's bonnet while Bheki, our tracker, held an SB 800 out to camera right on an SC-17 cord (in retrospect it should have been camera left). The flash was gelled with the Nikon Tungsten gel and the camera set to cloudy white-balance. Adittedly this produces pumpkins for heads, but that's what the camera sees when the sun is rising directly in front of the subject's face. For the landscape image a gelled flash cut into the deeper shadow's on the foremost aloe, while the shot of the lion had a flash zoomed to 105mm simply to lighten the shadows under the lioness' chin. Strobin ain't only for parties!

My thanks to a wonderful group last week. I'm looking forward to seeing some of them again in a Drakensberg workshop in the coming weeks.