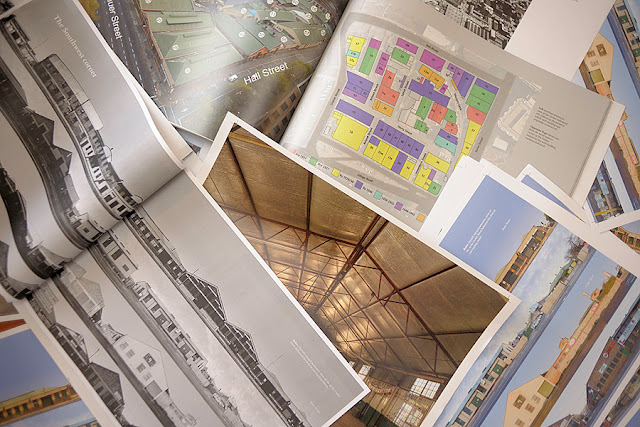 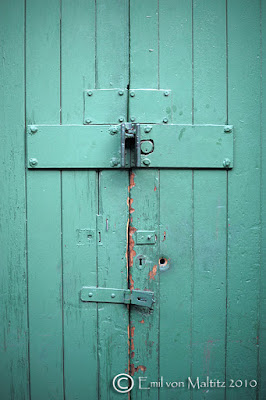 The latter series of images were definitely more fun. These entailed organising access to the roof of each of the Standard Bank buildings. A number of flaming hoops had to be jumped through before I was given the all clear to the roof, under supervision of course. This meant planning well in advance to have a security guard accompany me to the roof. The luckless fellows actually enjoyed themselves in the end. It was something of a break hanging out on the roof doing nothing but catching the breeze while I leaned out over railings praying that I wouldn’t drop a lens and brain a pedestrian 25 storeys below. From the vantage point certain aspects of the city are actually quite attractive.


Keeping the client happy and in the loop and organising shoot and printing logistics were by far the hardest parts of this job. This includes the time spent after the shoot itself. In fact, more work was spent on the project after the shoot than during. The photography was the easiest part of the job by a long stretch. More on that in a moment though. Managing time became paramount during my stay in Joburg. Shooting large RAW files of dark warehouses meant that I would be busy doing a lot of Photoshop work creating HDR images. The problem was that the client also needed to see a large portion of images before the end of the shoot. Obviously, time is money (a book is an expensive project and Standard Bank were concerned about mounting costs – therefore less time shooting), so I found myself desperately trying to get high quality images out at the same time as shooting (primary shoot times were from 5am to 10am and again from 3pm to 6pm). Needless to say I didn’t get much sleep in the days that I was in Johannesburg. 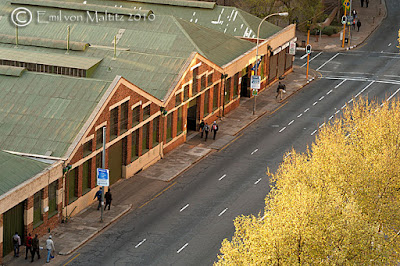 The hard work started on my return to Durban. Going through the various source materials I started to put together the text (many revisions were in store for me) and work on the basic layout of the book. The advantage of working on one’s own book is that all creative decisions are left to the author. A commissioned book on the other hand requires sign-off by the client. Here I must praise the patience of the coordinator of the project, Marty Jasper, as sign-off for a large client like Standard Bank doesn’t come from any one individual. It is a consensus decision by a group of very powerful overseers who are extremely difficult to pin down in one place at the same time. Marty performed miracles in getting feedback to me so that the project could continue toward some semblance of a deadline (we ultimately missed this partly due to the feedback gap).


For anyone wanting to get into a book project learn how to use Adobe InDesign. Belligerently I attempted to do layout in Microsoft’s Publisher software. Big mistake. All it meant was more late night s as I desperately learned how to use InDesign and re-lay the entire book in a different programme. A number of technical glitches in the print stage kept cropping up. Needless to say these were a result of my neophyte status as layout artist. For any future reference here is a checklist for writers:
·      THIS IS IMPORTANT!!! Output the images that you will be placing into InDesign as CMYK colour space (More on this in a moment).   Make sure that all black text is set to 100% black and that white is knockout (printing obviously lays down ink, and therefore has a different set of rules as to how colour is created to that of the cameras we use which reproduce colour via light rather than ink).

The biggest headaches revolved around colour space. The amount of time I spent running back and forth between the printers and the office to correct colour proofs was ridiculous. For some obscure reason InDesign and Photoshop don’t always communicate very well. A lesson I learnt very quickly was to check output profiles after saving as one in three were often incorrect despite corrections having been applied. 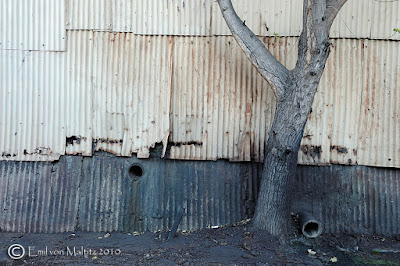 Interestingly getting things into CMYK needn’t be a nightmare involving recreating images into CMYK at the initial stage. Output the file from InDesign into a pdf document. Open the resultant pdf in Acrobat and go to the advanced editing tab under Tools. Select images and right click (Cntl + click in Mac) to get an editing list. Select to edit in Photoshop. Change the colour profile to CMYK and save. You can also use the slect object tool to check the properties to make sure that the image is now in CMYK.
The reason why CMYK and 100%  black text is important is that black in RGB consists of 4 colours when in CMYK. This can create offset problems during the printing. Basically the text will not be as crisp as it should be as there are tiny alignment issues where the ink is put down. By ensuring that the text is 100% black (in the colour tab make sure that C, M and Y are set to 0% and the K is set to 100%) only the black ink is laid down as text. Lovely crisp text is the result. If an image is created that has text as part of the image, again make sure that this is set to 100% black, even if it looks odd in photoshop (100% black actually looks like a muddy grey when viewed on an RGB screen. Acrobat makes allowances, but Photoshop doesn’t unless you specifically set it to). Thankfully the layout artists at Hirt and Carter have been extremely patient with my bumbling as my learning curve took on the trajectory of the space shuttle. 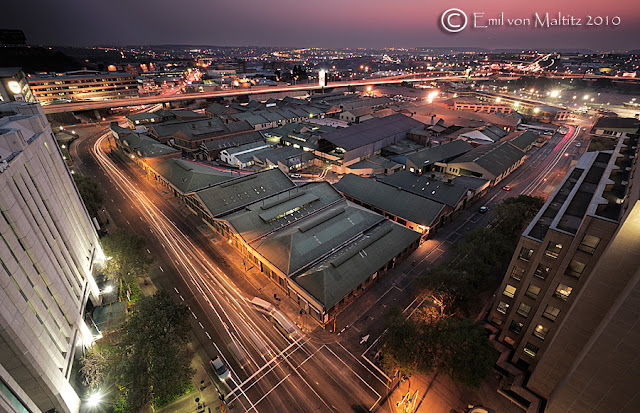 The book is now complete and apparently good enough that it is probably going to be entered into Sappi’s annual publishing contest. This is of course helped along by the fact that the book is being printed on Sappi’s ‘Triple Green’ paper which is made entirely from recycled paper. The entire process has been an incredible journey for me. Whether it brings similar future work is obviously not guaranteed, but I have enjoyed it enough so that I hope that it will. That said, it has also been far more stressful than any other project that I have been involved with to date, particularly as demolition of the site started shortly after the shoot. Throughout all of this Marty Jasper, who coordinated the project from Standard Bank’s side and Angela Alderton from Hirt and Carter have been stalwart in their patience. I am particularly thankful to Marty and the rest of the Standard Bank team for allowing me to have almost unlimited creative freedom.For a first 'complete' book, I couldn't have chosen a better client.
Posted by Emil von Maltitz at 8:13 AM