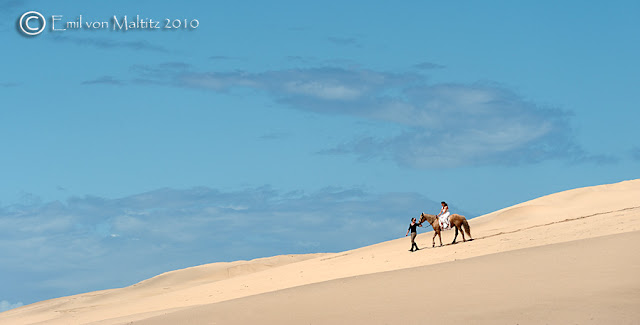 It’s been a relatively hectic past few weeks, hence the dearth of blog updates. Not so much because I’ve been out shooting, but rather the opposite – that I’ve been locked in front of a computer with my eyes going blocky. The unromantic aspect of photography as a career is the downtime in front of a computer…and it is a lot of downtime. 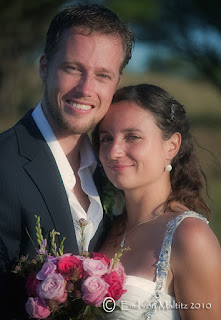 For a start there are the interminable hours spent post-processing. I firmly agree with Alain Briot when he writes that a good photographer must take interest into eh image to the very final creative steps that out of necessity require good informed post production of fine art imagery. Herein lies the problem. It is not possible, nor necessary I suppose, for every image to require the same amount of attention to detail as a fine art print does. I’m a little bit of a perfectionist though so end up spending far too much time doing the little tweaks and twitches that images require.
That’s the one side of the coin though. The other is that some projects require extended time in front of the computer as is the current case. The project mentioned in earlier posts is taking shape gradually on my screen. There’s lots of telephone calls with the client, the printer, then back again to the client to renew the whole process. Then there’s post-production, writing and the rough layout. Eventually I’ll get to the page by page layout, but I’m still a couple of weeks from that I suppose.
So it came as a sort of respite over the weekend to photograph the wedding of two friends in St Lucia, Freya and Nick now both sporting the surname van de Wiel. Trust the Dutch to do it in frenetic and prolonged activity. The events kicked off early in the morning with myself tailing the groom, Nick, while my wife followed the bride, Freya for the day. An hour long drive through iSimangaliso Wetland Park and a ceremony on the sunny beach was the starters for the day. The bride and bridemaids arrived on horseback over the dunes (very romantic) while the groom looked both nervous and relieved at the same time.
A beach brunch was followed by a return trip straight to the estuary at St Lucia so that all the guests could board a boat for a tour up the estuary. Hippos and Crocs make for interesting viewing after a wedding. Definitely a first for me. Thereafter the guests were bundled off to the reception venue in the Crocodile Sanctuary outside St Lucia. Of course this was followed by a post-reception reception in St Lucia. All in all the wedding effectively lasted from 8 in the morning through to midnight (and beyond for some). Definitely the longest wedding my wife and I have ever photographed and certainly one of the most memorable.
So for the rest of the week I’ll be in St Lucia running the monthly workshop. St L has just come out of a shocking drought so everyone is talking about having water in the taps once more. The park looks dry but there’s a flush in the grass and trees that says the water has arrived. Being the season I’m expecting a wet week ahead! Bad weather makes for great images as I always say!