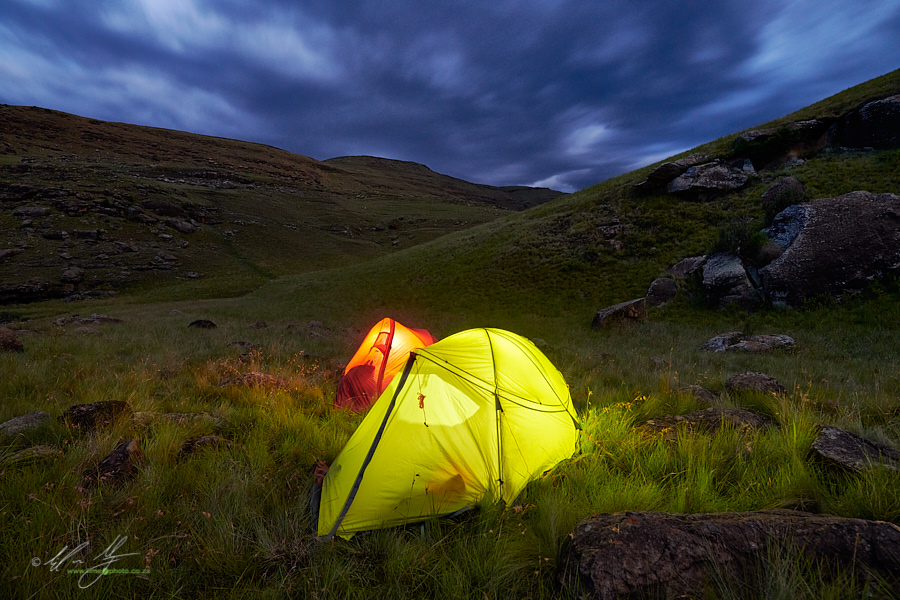 2018 is likely going to be remembered amongst the technical minded photographers as the year in which the machines we use to create images made a significant jump away from the traditional single reflex camera design to the burgeoning digital mirrorless design. We’ll probably be watching retrospective YouTube videos ten years from now heralding the arrival of mainstream full-frame digital cameras in 2018. In reality they aren’t actually that new though. Sony has been producing the extremely successful line of full-frame E-mount cameras since 2014. It’s just that they have suddenly been joined by not only Nikon and Canon, but also Panasonic. Almost arbitrarily the photographic world seems to have decided that the 24x36mm format sensor is where the future of ‘serious’ digital imaging lies. It seems that the more things change, the more they seem to stay the same.
Of course this supposed sea-change (it’s not really…see my last post on the actual introduction of the Canikon trio) has created a stir among enthusiast and professional photographers alike, that the equipment that they are using is suddenly dated, and potentially obsolete. Again, and with the risk of sounding like a stuck record, it’s not. The equipment we used two years ago is still state of the art. Arguably, Nikon’s D850 remains at the top of the image-making pile, despite the introduction of its mirrorless companion, the Z7. In the same vein, the Canon EOS 5DmkIV is still a better camera (some would say significantly so) than its similarly sensored sister camera, the Canon EOS R*. So what’s all the hype about and does it really make a difference in the creation of imagery?

That the future of the equipment used to create images is mirrorless is now essentially a truism. Mirrorless cameras are cheaper to manufacture and have fewer tolerance issues in aligning the sensor to the lens (there are significantly fewer moving parts in a mirrorless camera which simplifies the manufacturing and calibrating of the camera). Some photographers will laud the merits of mirrorless over traditional optical based focusing and framing systems, while others will gripe about the loss of a direct view. Ultimately though, these new cameras are just another, very similar, way to create images to what we have being using since digital became a common image capture medium.

Thinking about this reminded me of the British photographer Bill Brandt and his comment that, “Photography is still a very new medium and everything must be tried and dared... photography has no rules. It is not a sport. It is the result which counts, no matter how it is achieved”. I think it is possible that we, as photographers, are sometimes overwhelmed by the equipment that is out there, forgetting that the only thing that actually matters is the image itself. It doesn’t matter what the image was shot on, or with what it was shot with. The only thing that matters is the end result.

This is why previsualisation is such an important part of the photographic process. If all we care about is the equipment that we are using, then we are no longer concerned about the image as a means of communication, only as a result of capture. Post-visualists who follow the school of photographic thought espoused by the likes of Garry Winograd might argue against this, saying that the means of capture is what separates photography as a medium. I don’t think this is the case anymore when photography covers so many different capture mediums. Take the example of a wildlife, or bird photographer in particular. They might argue that a particular camera and lens combination allows for a faster shutter speed in order to shave down the capture time and freeze motion. What does this communicate though? Certainly, the technical mastery of the image will possibly convey something that we haven’t seen before, but unless the intention was to communicate something of interest to the viewer (which invariably means pre-visualisation of some sort), it doesn’t actually matter what camera was used to create the image.

Arguing that mirrorless is better than digital is about as useful as arguing that Canon is better than Nikon (or Sony for that matter). It doesn’t change the end result in any meaningful way. We seem to be stuck in the mentality that new is always better, or at the very least are unhappy with what we have, so seek out the new as some kind of panacea against our own image-making angst. I certainly agree that new equipment can open up new ways to create images. For instance, if there is one thing that mirrorless offers that can potentially impact on the final image, it is that it can shoot completely silently (if you switch to electronic shutter, which admittedly some DSLRs can also do when set to Live View shooting). This changes the way we are able to approach the creation of the image when silence allows us to better create an image (a in a particular context) in the first place. Although, here again, some photographers might argue that this is also nothing new as near silent shooting has been a hallmark of rangefinder and Twin Lens cameras since the very emergence of 35mm stills photography and the birth of the Leica.


As 2019 begins to unfold, my personal goal is to think less about the equipment and more about the final image. I realise that I am privileged in the equipment that I use, but I also know that I have become increasingly disinterested in the new equipment that comes out. I find I’m easily bored reading about cameras and lenses on sites like DPReview, and more drawn towards insightful and often questioning articles highlighted by PDNPulse; articles that are more concerned with the image as opposed to what was used to capture the image. I think that’s a good way to kick off the year; thinking about the image. That’s what’s important, it is the result that counts, no matter how it is achieved.


* As a complete aside, is anyone else uncomfortable with the new mirrorless Canon being called an EOS? Canon introduced the EOS, or the Electro-Optical System, back in 1987 with the EOS 650. It was distinguished by its clean break from the earlier mechanical FD mount. The mount type EF stood for Electro-Focus. When Canon introduced their first mirrorless camera, the EOS M they changed the mount again, but continued to refer to the lens as the EF-M mount. Now with the new Canon R they have changed the mount name to the RF. In other words, they have changed they way they refer to the lens and its mount. To me it seems a little strange continuing the naming convention of EOS when the actual mount has changed so dramatically that there is little similarity with its predecessor. Just a thought.
Posted by Emil von Maltitz at 2:43 PM